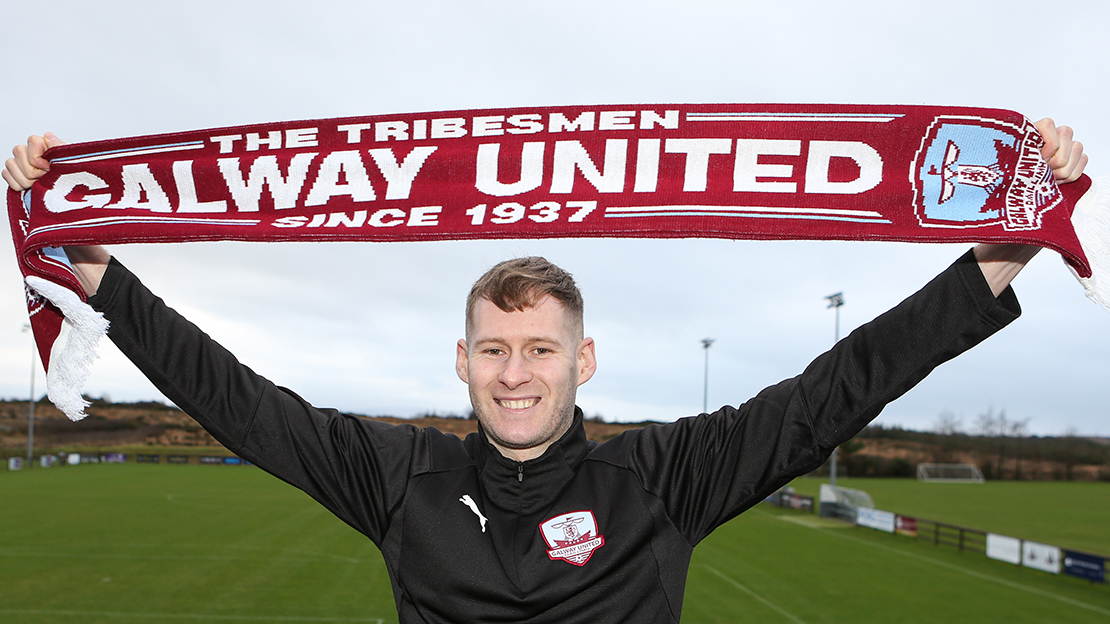 Galway United are delighted to announce the signing of Kevin Farragher.

Farragher began his League of Ireland career in the St. Patrick’s Athletic academy before moving on to Athlone Town.

After a short spell at Athlone Town Stadium, Farragher moved to Drogheda United, where he made over 80 appearances and he went on to help the Boynesiders reach the promotion play-off’s in 2018 and 2019.

After spending four seasons at United Park, Farragher has made the move west to strengthen Galway United’s back-line.

Alan Murphy is delighted to add the commanding defender to his squad for 2020.

“It’s a really good piece of business to get Kevin signed up for 2020,” Murphy told www.galwayunitedfc.ie.

“Not many people know that Kevin has a lot of roots in Galway, with both of his parents being from the county and he spends a considerable amount of time here throughout the year.

“Speaking to him, there was a real ambition to play for Galway United and to wear the jersey because of the fact he has such strong roots here.

“It’s a great starting point to bring in a player that has considerable experience in this league, I think Kevin played around 17 or 18 times for Drogheda last season, in a team that probably should’ve got promoted.

“When we’re signing a player, we’re all about character, speaking to Kevin and from knowing him after playing against him, I know he applies himself very well and he’s a character we need in the dressing room.

“Kevin is a winner and he will challenge players to perform every week and really have high standards, which is exactly the type of player we want at the club.” 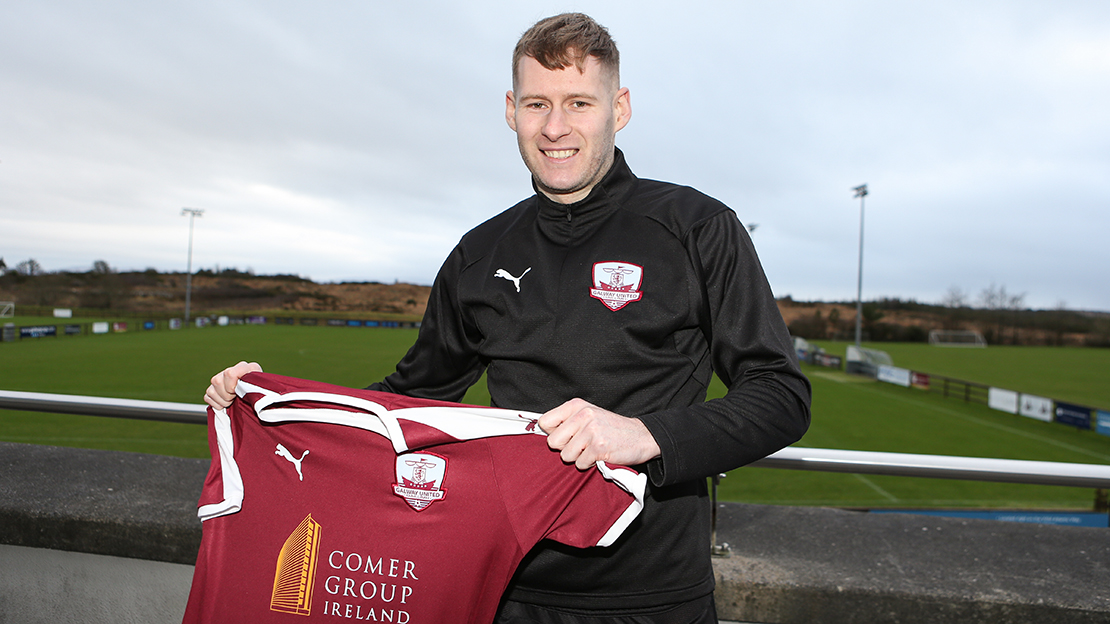 Farragher is excited about Alan Murphy’s plans for the Tribesmen and he’s looking forward to getting started at Eamonn Deacy Park.

“I’m delighted, it’s a massive club with a great fanbase. I spoke with Alan a few times and every conversation we had was extremely positive. You can see the ideas he’s trying to get across and he’s trying to play a good brand of football too, so I’m looking forward to getting going now.

“It’s exciting, you can see already by the calibre of signings that Alan has made, they’re really good players with experience in the League of Ireland. Hopefully we can push on this year and first of all make a good start and we’ll see where that takes us.

“I’ll be looking to stake a claim in the team for the first game of the season, there’s plenty of competition, but that should be welcomed. When I was at Drogheda, there was always three or four centre-backs there fighting for two spots, so it’s nothing I’m not used to and I’m excited to get going with the club now and get the head down and work hard.”