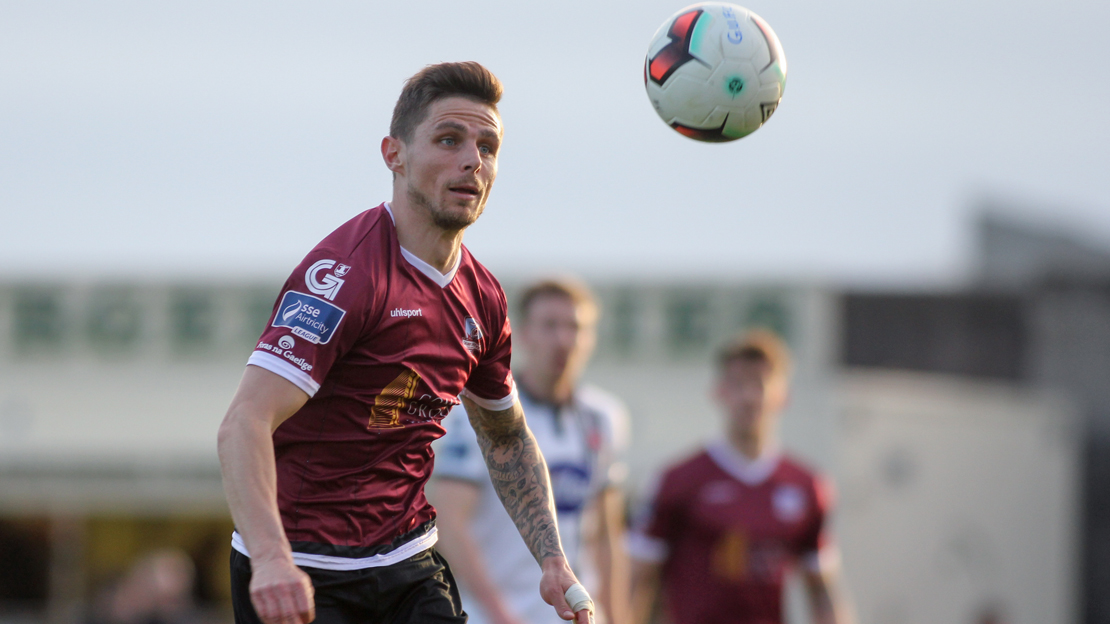 Former Dundalk striker Vinny Faherty headed United in front midway through the first half but David McMillan drew the visitors level with a precise finish.

In the 92nd minute, substitute Padraic Cunningham was tackled at the edge of the box, the loose ball fell to Gary Shanahan, who cannoned a shot at goal that deflected off Brian Gartland, beating Gary Rogers and sending Eamonn Deacy Park into raptures.

Dundalk started the game brightly, Jamie McGrath and Dane Massey linked up down the left for the visitors, McGrath threaded the ball through to Massey, who ventured forward from full-back, but his attempted chip was gathered by Conor Winn.

United took the lead in the 26th minute when Kevin Devaney dinked a ball into Ronan Murray, who turned Brian Gartland before surveying the situation and playing a defence unlocking cross, that Vinny Faherty headed into the bottom corner.

Dundalk response was immediate and Jamie McGrath was inches away from drawing Stephen Kenny’s side back on level terms, McGrath’s shot shaved the outside of the post after Stephen O’Donnell sent him through on goal. 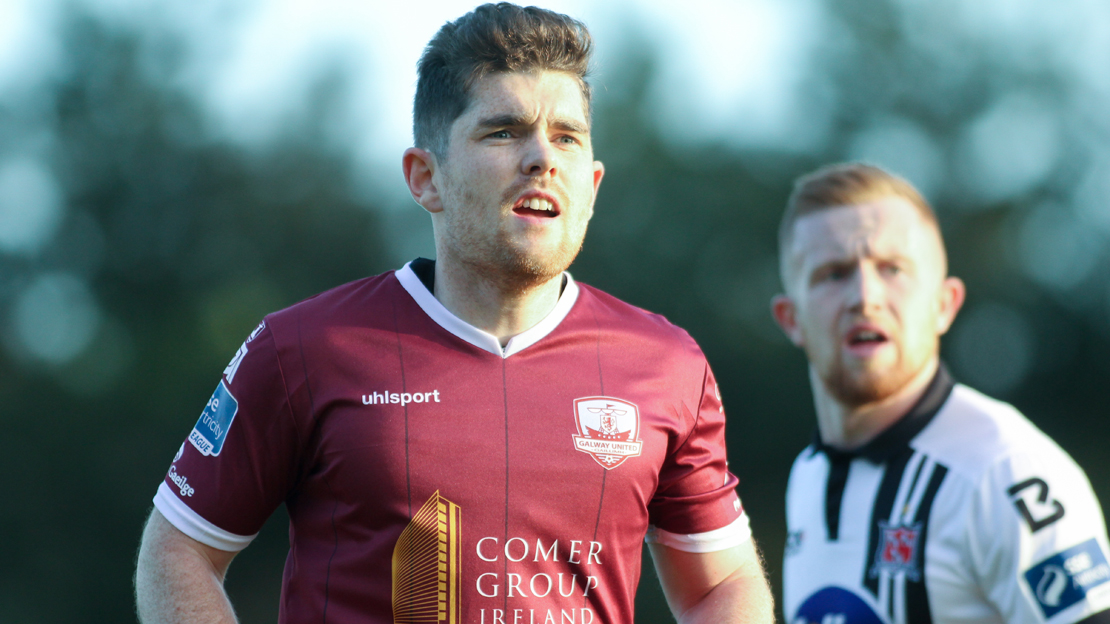 A ball played out of defence by Brian Gartland in behind Stephen Folan set David McMillan away and he made no mistake, firing across Conor Winn to level proceedings.

Jamie McGrath then demanded a fingertip save from Conor Winn after the winger crafted space for himself in the box and getting a snapshot away.

Ten minutes into the second half, Conor Winn was called into action once again. Dane Massey’s throw in sat up nicely for Patrick McEleney, who attempted to curl the ball into the far corner, but Winn was equal to his effort.

On the hour mark, a tame effort from David McMillan was collected by Conor Winn, after Dane Massey teed the striker up.

The last twenty minutes at Eamonn Deacy Park was helter-skelter, the game looked destined to end as a draw, but in the 92nd minute, Gary Shanahan popped up with an all-important winning goal for United.