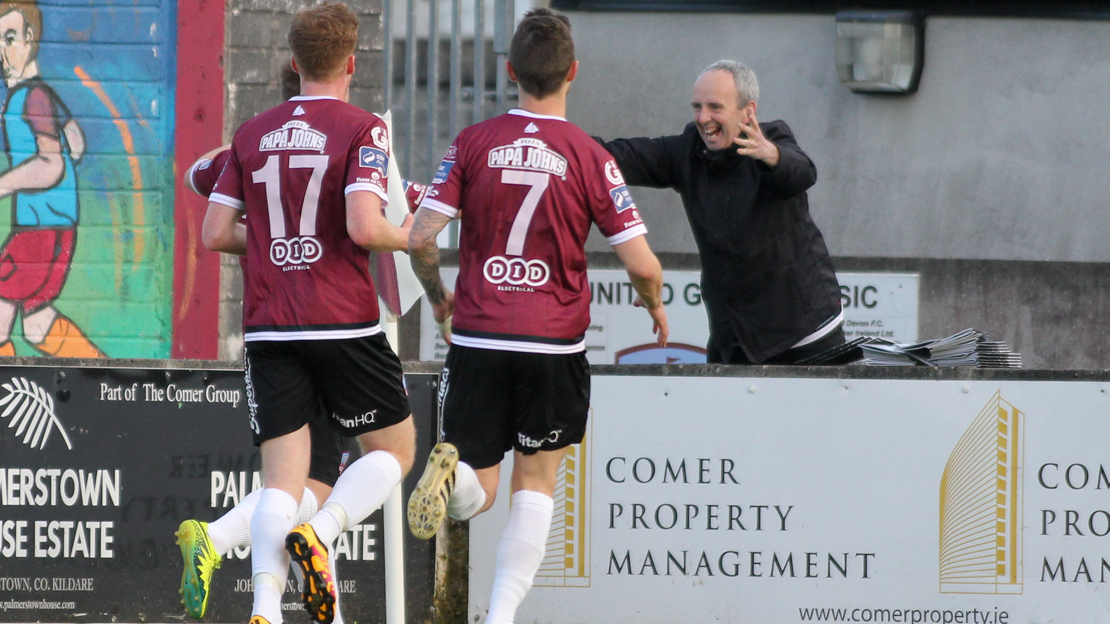 Vinny Faherty nodded Galway United in front in the 26th minute of an end-to-end contest with Dundalk FC at Eamonn Deacy Park.

David McMillan levelled for the visitors before half time, but a Gary Shanahan winner in the 92nd minute secured a crucial first league win for United.

Speaking to www.galwayunitedfc.ie about his first league goal of the season, Faherty was quick to praise strike partner Ronan Murray for playing the telling pass.

“To be honest, it was a great ball in from Ronan Murray. I need that kind of supply to get the best out of me. He put the ball right where I needed it,” he explained. “The whole move was down to that and the header was straightforward enough. It’s nice to get on the score sheet and I’m happy to win.”

“It was part of the game plan for myself and Ronan Murray to sit in and try to nullify their midfield, because Stephen O’Donnell is one of the best players in the league. It was important to double up on him and make sure he didn’t have too of an much influence on the game.

“The game plan worked. We knew we’d have to ride our luck. Similar to how Bray did against them last week, we executed it well and we need to take confidence from that.” 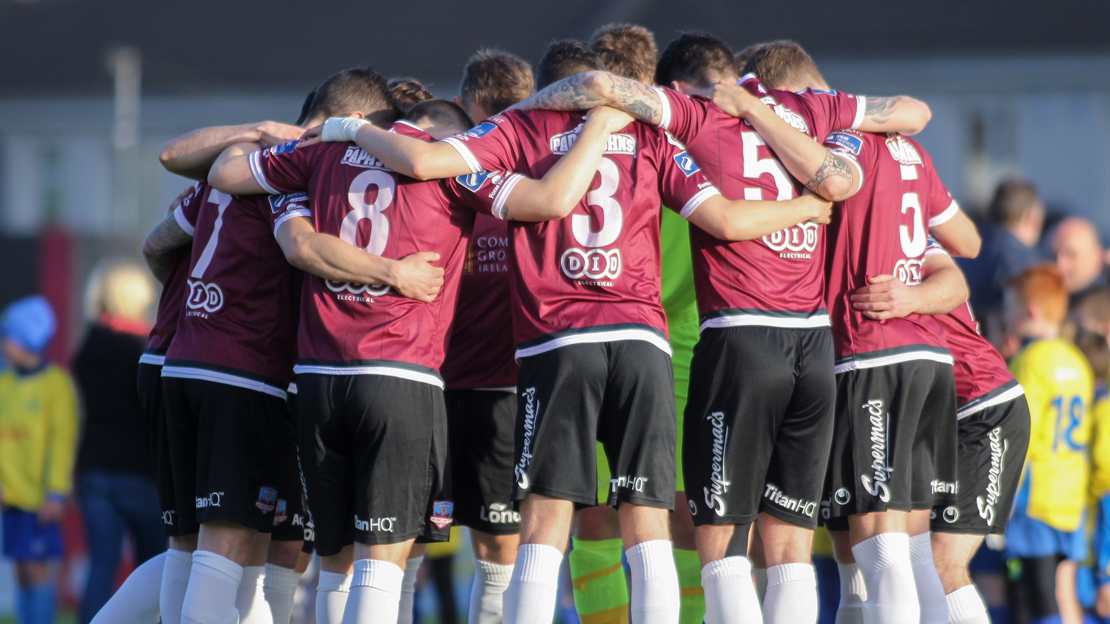 It’s a first league win of the season for United, but Faherty is adamant it must be built on against Drogheda United at United Park.

“We were a lot more clinical than we have been and now we just need to build on that. The manager made a game plan, we executed it, but we went through it all week and we knew what was required of everyone, and everyone delivered.

“We’ve only lost one in eight and only conceded three goals from open play in those. We’ve tidied up on the little bits. We’re still a work in progress, a lot of the lads are new and obviously so is Shane Keegan. We still have a lot of work to do, but it’s going in the right direction, which is a massive positive,” Faherty concluded.