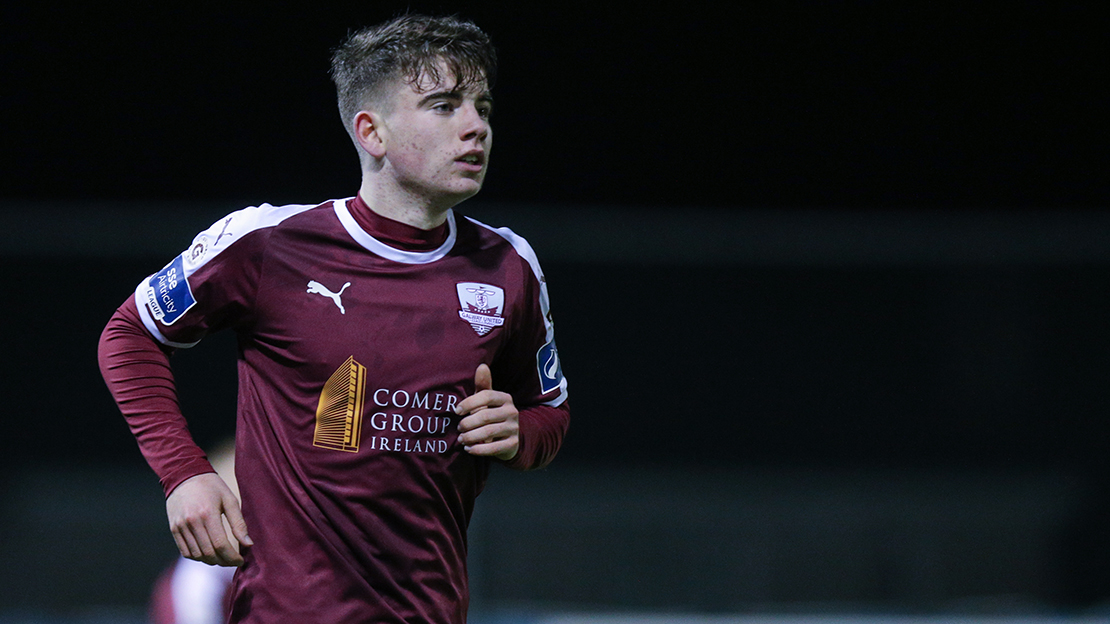 Shelbourne showed their class in the second half at Eamonn Deacy Park, coming from behind to win, but the bumper home crowd will come away with a feeling that this young United squad has a lot to offer in the coming season and that they deserved more on the opening night of the SSE Airtricity League First Division season.

Two sensational strikes from Colin Kelly and Vinny Faherty wowed the 2,174 in attendance.

Colin Kelly gave supporters a glimpse of the quality he possesses with his wonder strike in the fifth minute. The 17-year-old bagged 30 goals for United’s under-17 side last season, so his goal from 40 yards will come as no surprise to the coaches and manager that brought him to the club.

Vinny Faherty marked his return to Eamonn Deacy Park with a glorious lob that left Shelbourne goalkeeper Dean Delany standing and watching after Conor Barry had played the striker in.

Shelbourne rallied however and introduced experienced campaigners such as Conan Byrne and Karl Moore in the second half, but the pendulum seemed to swing in the away sides favour when Maurice Nugent came off injured.

Nugent, who most United fans would associate as a centre-back, did a fantastic job shielding the home sides back four until he succumbed to injury in the 67th minute and the away side punished some inexperienced defending, scoring three goals in just nine minutes. 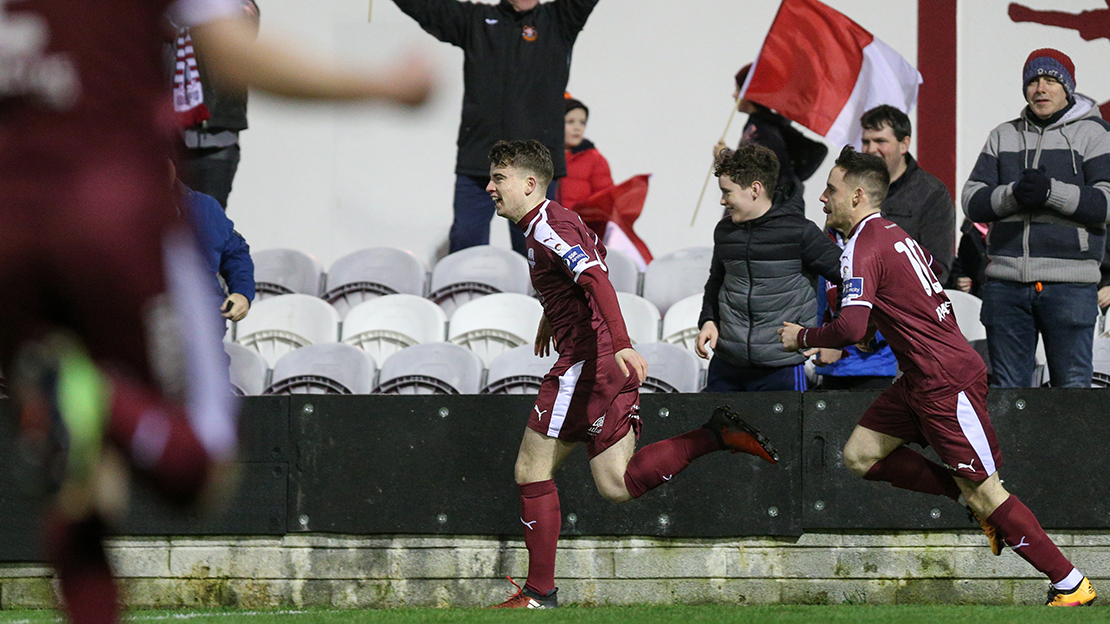 After a nervy opening few minutes, the game kicked into life when Colin Kelly found the back of the net with an audacious effort from all of 40 yards. Shelbourne goalkeeper Dean Delany, under pressure from Vinny Faherty, came rushing from his goal to clear the ball, but his mishit effort only fell as far as Kelly, who hit the ball first time on his weaker right foot. Shelbourne defender Derek Prendergast failed to stop the ball nestling in the back of the net.

United doubled their lead moments later with another lobbed effort. Conor Barry sent a long ball in behind the Shelbourne defence and vinny Faherty spotted Delany off his line once again and he weighted his 30 yard lob perfectly to leave the Shelbourne goalkeeper helpless.

Shelbourne huffed and puffed in the first half, but United largely kept a disciplined shape and the away side were reduced to half chances. Derek Prendergast connected with Lorcan Fitzgerald’s corner-kick but he couldn’t steer the ball on target to trouble Kevin Horgan.

Shelbourne full-back John Ross Wilson was not closed down by the home side as he advanced towards goal, encouraged by this, he shot narrowly clear of the crossbar with a powerful drive.

The away side made two early changes in the second half, introducing Conan Byrne and Sean Quinn, however it was their third substitute, Karl Moore, who crafted their first goal of the evening. 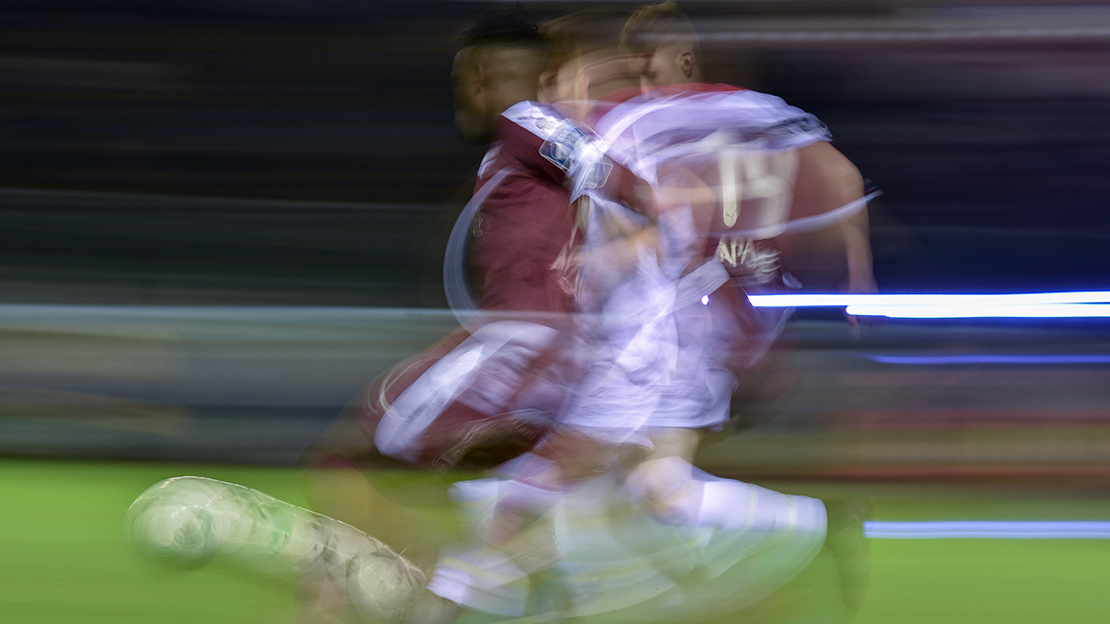 Moore delivered a cross from the left that the unmarked Ciaran Kilduff rifled into the roof of the net.

Parity was restored when Conan Byrne hung a deep cross to the back-post for Karl Moore to head across goal and into the far corner to level the game.

The game was turned on its head then just a minute after Shelbourne’s equaliser when Sean Quinn threaded the ball through for Ciaran Kilduff to score the winner.

It was a harsh lesson for a young United side, but also a performance in which United boss Alan Murphy will be able to take a lot of positives from ahead of next week’s trip to Ferrycarrig Park to face Wexford.