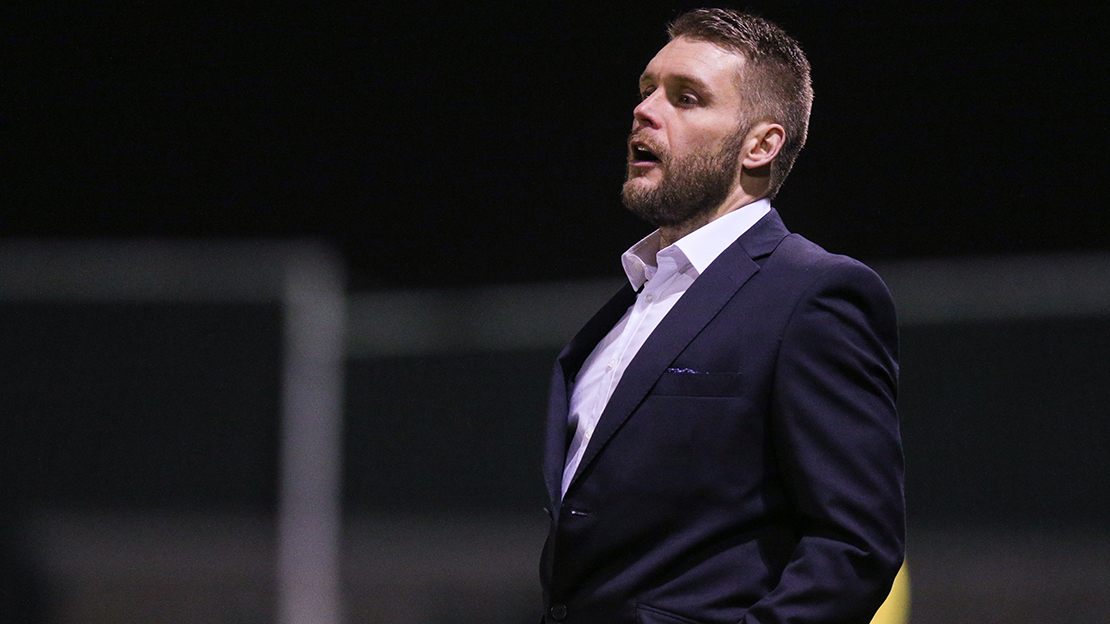 Galway United manager Alan Murphy was disappointed for his players after the shift they put in against Shelbourne on the opening night of the season but he believes there’s a lot of positives to build on.

Goals from Colin Kelly and Vinny Faherty had given United a 2-0 lead against Shelbourne, but the Dublin side came from behind to win at Eamonn Deacy Park.

Murphy feels United’s young squad will learn a lot from the game and he’s already looking ahead to next Friday’s trip to Wexford.

To hear Murphy’s thoughts on the Shelbourne game, click the “play” below and follow our new SoundCloud channel.