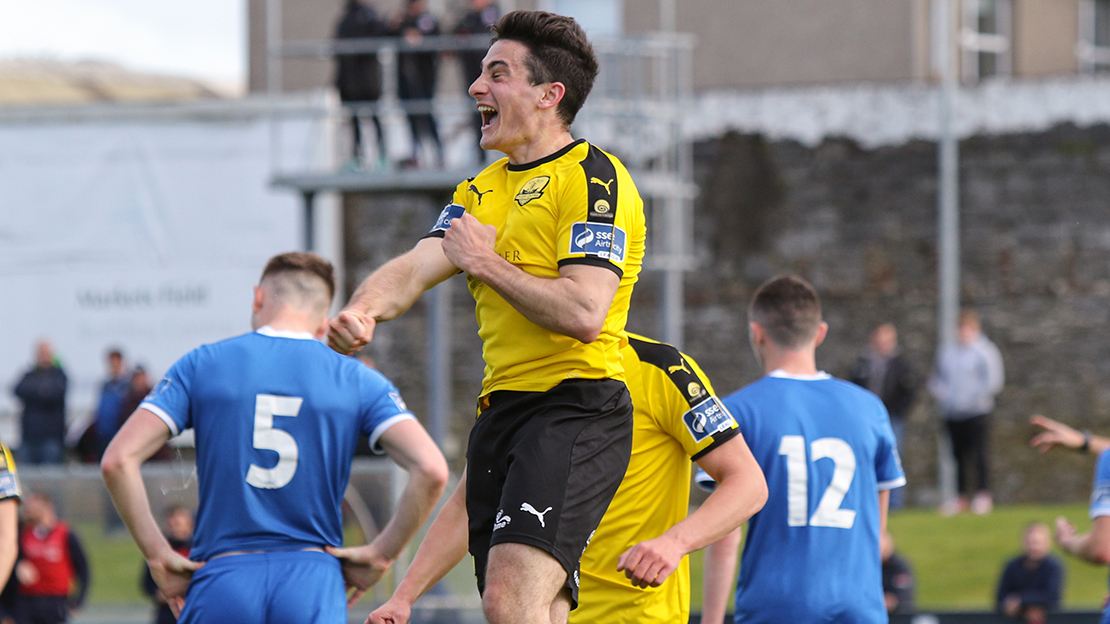 Galway United produced what can only be described as Jekyll and Hyde performance against Limerick at the Markets Field.

Alan Murphy’s side were worthy 1-0 leaders at the break, but never showed up in the second half.

After fifteen minutes in the second period, Limerick had already scored twice and if it wasn’t for some inspired goalkeeping from Kevin Horgan, the damage could’ve been a lot greater.

Limerick had a few half chances in the first half but never really threatened the United goal. Their captain Shaun Kelly flashed a hopeful drive wide and Cian Murphy did well to cut out a dangerous ball from Connor Ellis. 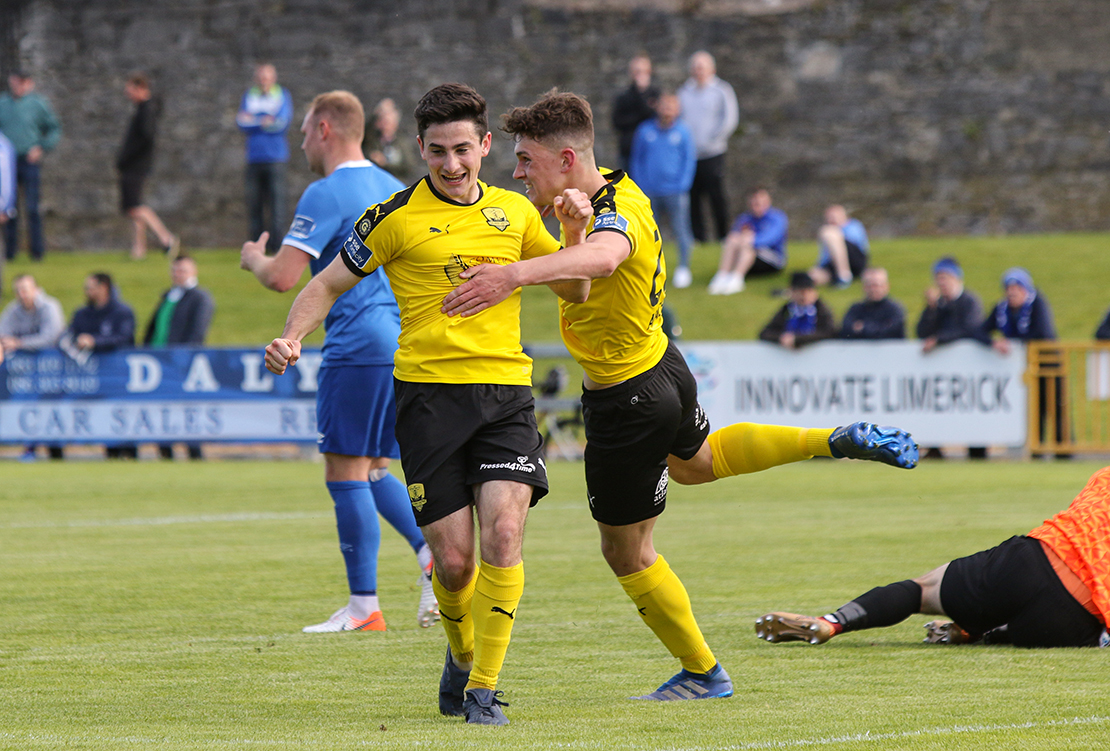 American striker Shane Doherty continued his impressive form in front of goal to give United the lead. 16-year-old winger Dara Costelloe left former United full-back Shane Tracy for dead before pulling the ball back to Doherty to smash home.

It’s fair to say United’s rhythm was disrupted by Conor Barry coming off injured after the half hour mark. He was replaced by Iarfhlaith Davoren, who was making only his second appearance of the season, and he would also succumb to injury later in the game.

Limerick almost levelled through a freak goal but Kevin Horgan pulled off a stunning save to get an outstretched hand to prevent a cross from nestling in the top corner.

United had one final chance before the break when Vinny Faherty found himself with time and space outside the box, but he fired straight at Jack Brady on his weaker foot and the Limerick goalkeeper saved easily. 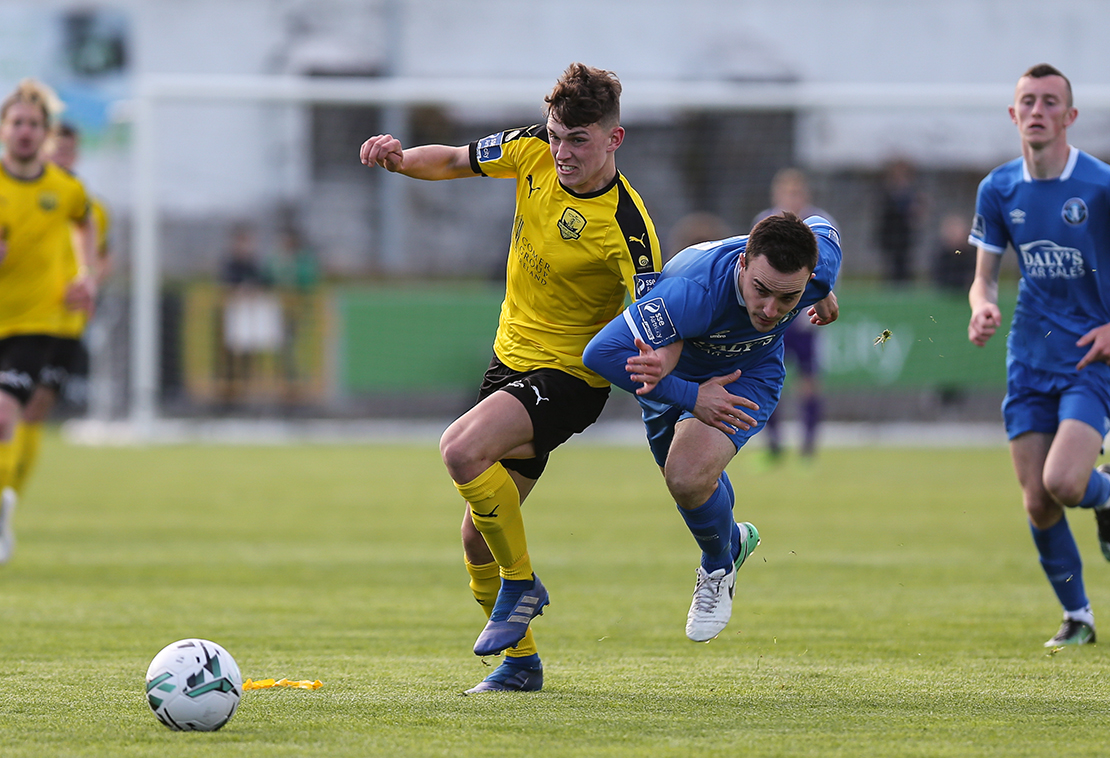 It was not a pretty second half for United fans at the Markets Field and as the half wore on the Tribesmen seemed to recede more and more into their shell and very little threat was offered in the final third.

It only took Limerick five minutes to equalise. Shaun Kelly’s cross from the right was not defended properly and Lee Devitt got a toe-poke to the ball to steer it past Kevin Horgan.

On the hour mark, Limerick grabbed what proved to be winner. Sean McSweeney crossed for Kieran Hanlon and his connection off the back of his boot placed the ball in the bottom corner, out of Kevin Horgan’s reach.

Horgan made two impressive saves in the closing stages to keep Connor Ellis out, but Limerick had their second goal and United never threatened an equaliser in the second 45. 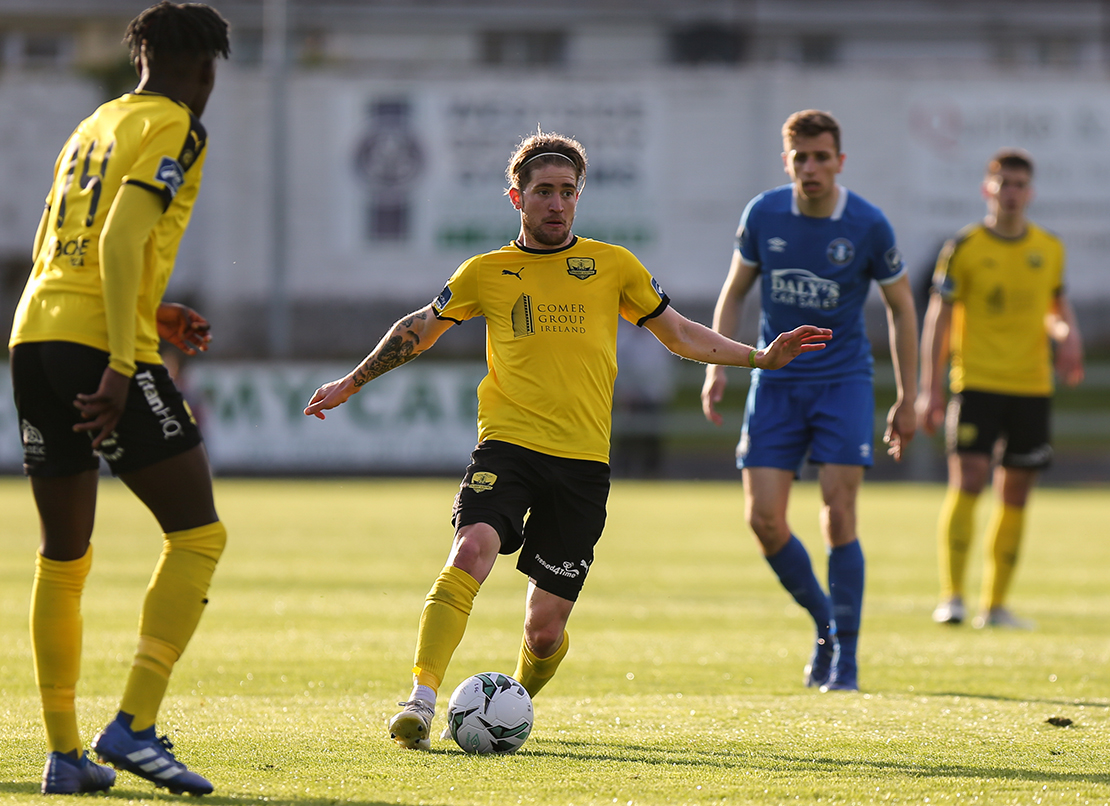