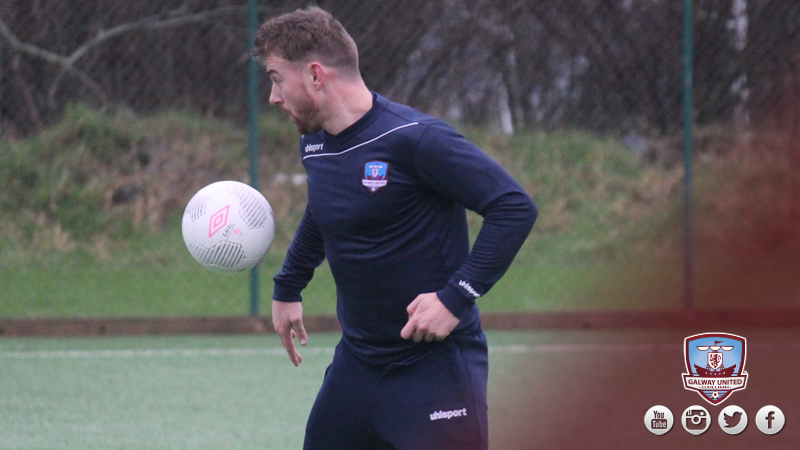 Galway United concluded pre-season with a 3-1 loss at the hands of Limerick at the Markets Field on Saturday evening.

On his return to Shannonside, Vinny Faherty blasted United in-front in the 13th minute after Colm Horgan played him through with a sublime through ball.

On the half-hour mark, Shane Duggan rode a challenge before drilling the ball across goal, luckily for the Tribesmen, no Limerick player could get on the end of it.

Former Galway United player Aaron Greene broke through on goal, he shot from 25 yards, forcing Conor Winn into a smart save.

Winger Chris Mulhall was the next player to test United’s keeper when he span on the edge of the box, shooting low and into the bottom corner. The ball was destined for the back of the net but Winn’s outstretched hand ensured his goal stayed intact.

A mix-up in United’s defence on the stroke of half-time presented John O’Flynn with the perfect opportunity to grab a second goal for the home side but he dragged his shot wide with the goal at his mercy.

Six minutes into the second half, Limerick struck again, and it was from a familiar source. Shane Tracy delivered the corner-kick to the near post and Robbie Williams made a strong connection with the ball, heading it high into the net.

A plethora of changes from both sides interrupted the flow of the game. With 10 minutes remaining, Vinny Faherty stepped inside a challenge before drilling a shot at the near post, but Freddy Hall palmed the ball out for a corner-kick.

Limerick skipper Shane Duggan punished United in the 83rd minute with a precise finish. Limerick countered, substitute Garbhan Coughlan saw his shot cannon off the woodwork, the rebound fell to Duggan and he tucked the ball away in the corner past Conor Winn.