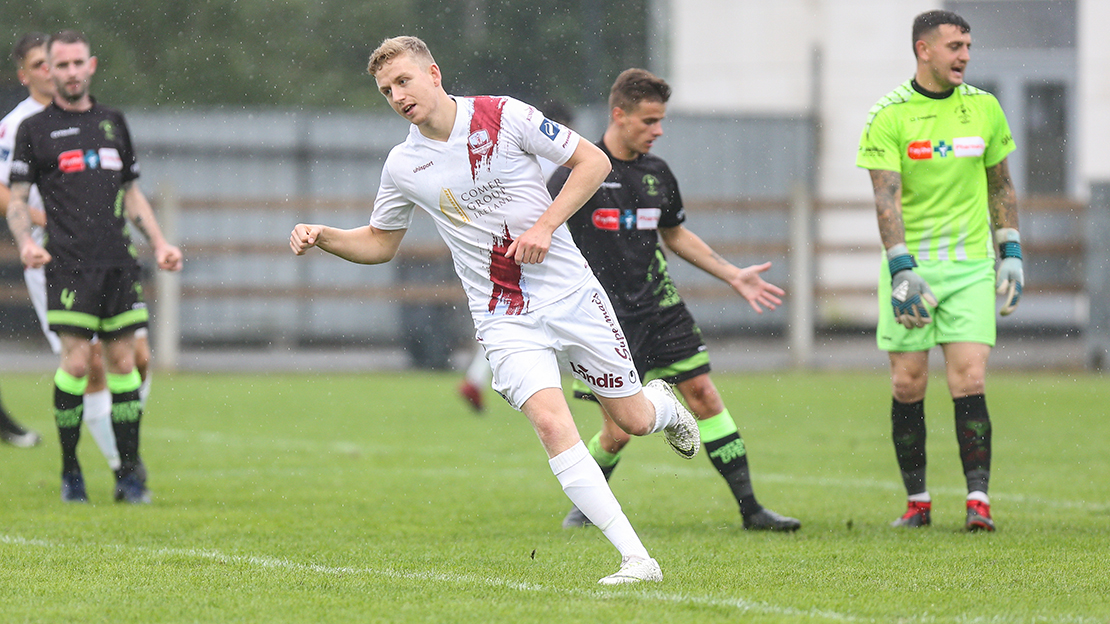 Galway United manager Alan Murphy made three changes to the team that faced Drogheda United last week, with Aaron Conway coming into the side, along with recent signings Evan Murphy and Sean Russell, both of whom were making their first competitive starts for the Tribesmen. Dara Mulgannon also made his senior bow as a substitute early in the second half. 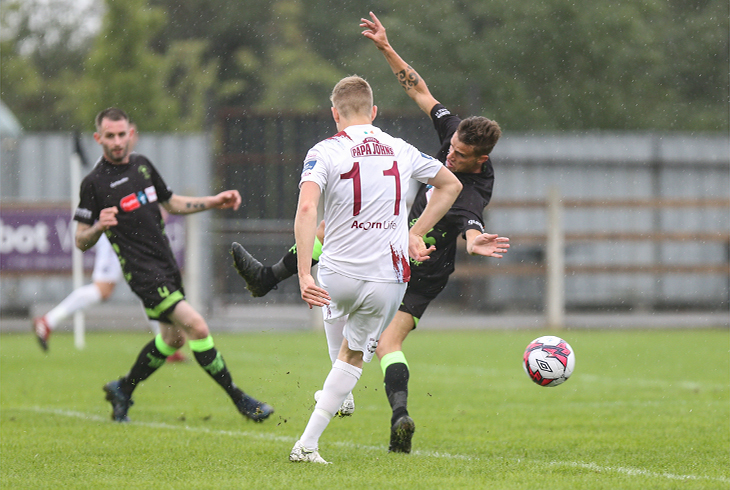 United then hit the front on seven minutes when Marc Ludden whipped in an excellent, low and powerful cross for Eoin McCormack who got away from his marker to finish.

Just before the quarter-hour mark United doubled their advantage. Conor Barry capitalised on a defensive mix-up to race through the centre and kept his composure to fire past Lee Walker.

Tadhg Ryan was then called upon to make two more excellent saves, first to turn a skidding Paul Murphy effort around the post and then to deny Jason Murphy who headed back across goal at the back post. 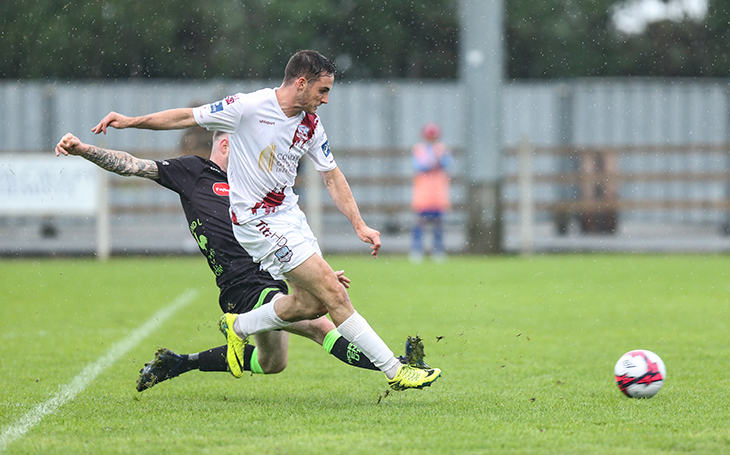 A quickfire Eoin McCormack double just before half-time completed his hat trick and ultimately put the game beyond the reach of North End.

The first came after brilliant play down the left from Ryan Connolly, who raided down the wing and took his time before picking out McCormack with an inch-perfect pass, that was finished with precision.

The second came when Eoin McCormack evaded a challenge with a touch into the box before calmly slotting the ball into the net to complete his hat-trick and net his 12th of the season, putting the Tribesmen 4-0 up going into the break. 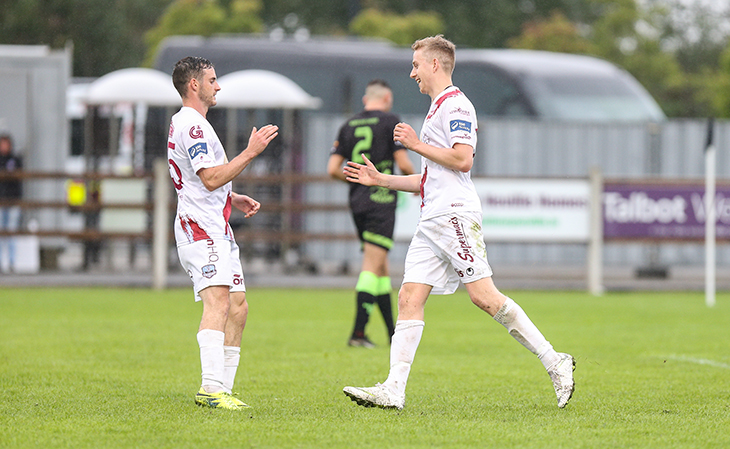 Into the second half, Sean Russell put in a great ball from the left for Conor Barry but the defender did well to cut it out.

Ryan Connolly delivered a free kick that was met by the head of Stephen Walsh who aimed for the far post, but it was just wide.

Halfway through the second half, excellent play from Eoin McCormack saw him turn Gary Delaney on the byline before making his way into the box and square it to the arriving Dara Mulgannon, whose effort just cleared the crossbar. 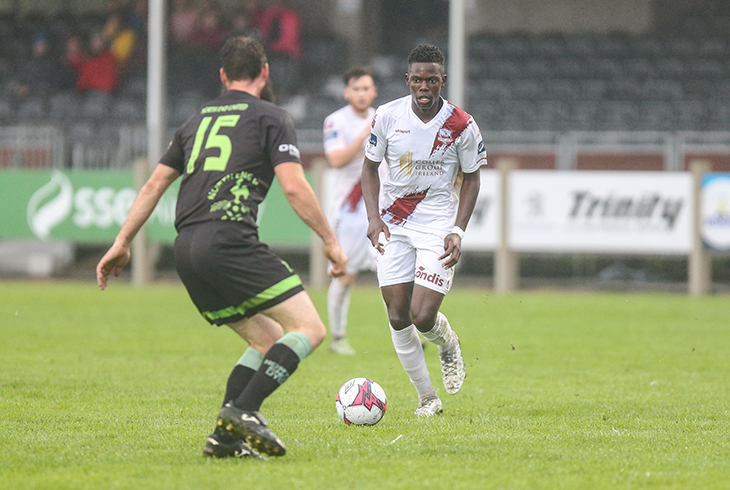 Mulgannon was involved again soon after, crossing low with McCormack lurking, when Aaron Conway found him in space near the end line, but North End cleared the danger. Wilson Waweru drew a good save out of Lee Walker when he met a breaking ball on the edge of the box with a volley, resulting in a corner.

Waweru had another chance after Ryan Connolly broke down the right and crossed, but the young striker was unlucky to drag his shot wide of goal.

United now go into the draw for the last 16 of the FAI Cup and also look forward to a home clash against Longford Town on Friday night at Eamonn Deacy Park. Kick-off is at 7.45pm.