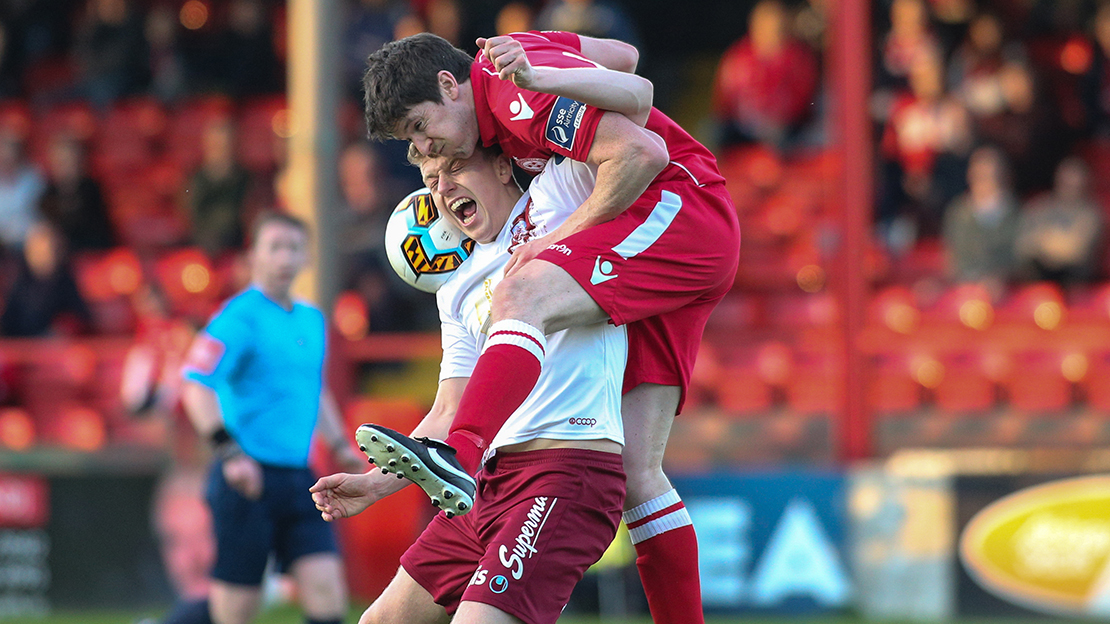 United’s struggles on the road continued on Friday night with a disappointing 2-0 loss against Shelbourne at Tolka Park.

It was an under-par performance from the Tribesmen, who once again conceded sloppy goals from set plays.

Shelbourne midfielder Alan Byrne glanced Lorcan Fitzgerald’s free-kick past Tadhg Ryan in the first half and David O’Sullivan turned the ball home after Fitzgerald’s corner-kick dropped favourably for him in the box to kill the game.

Shane Keegan’s side could’ve gone a goal behind after only three minutes, but Tadhg Ryan did well to spread himself to deny David O’Sullivan.

Ryan however then misjudged Lorcan Fitzgerald’s corner, but Shelbourne were unable to capitalise on the error. 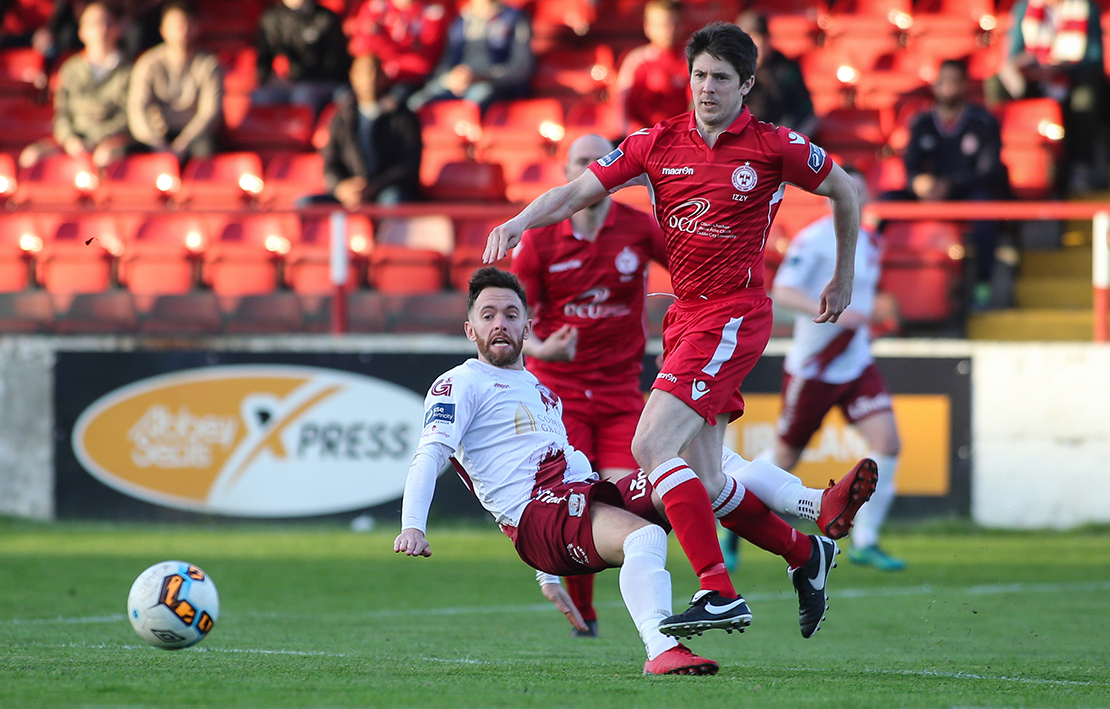 United’s only real chance of the first half fell to Danny Furlong. Conor Melody flashed the ball across the box, but Furlong failed to connect with his cross.

Danny Furlong had another half-chance early in the second half but he couldn’t make a serious connection with Stephen Kenny’s in-swinging free-kick.

James English went close to doubling Shelbourne’s lead with two chances in quick succession. His initial effort was fired into the side netting after he capitalised on a short clearance from Tadhg Ryan.

Then English drew another save from Ryan at his near post with a cushioned header from Lorcan Fitzgerald’s corner. 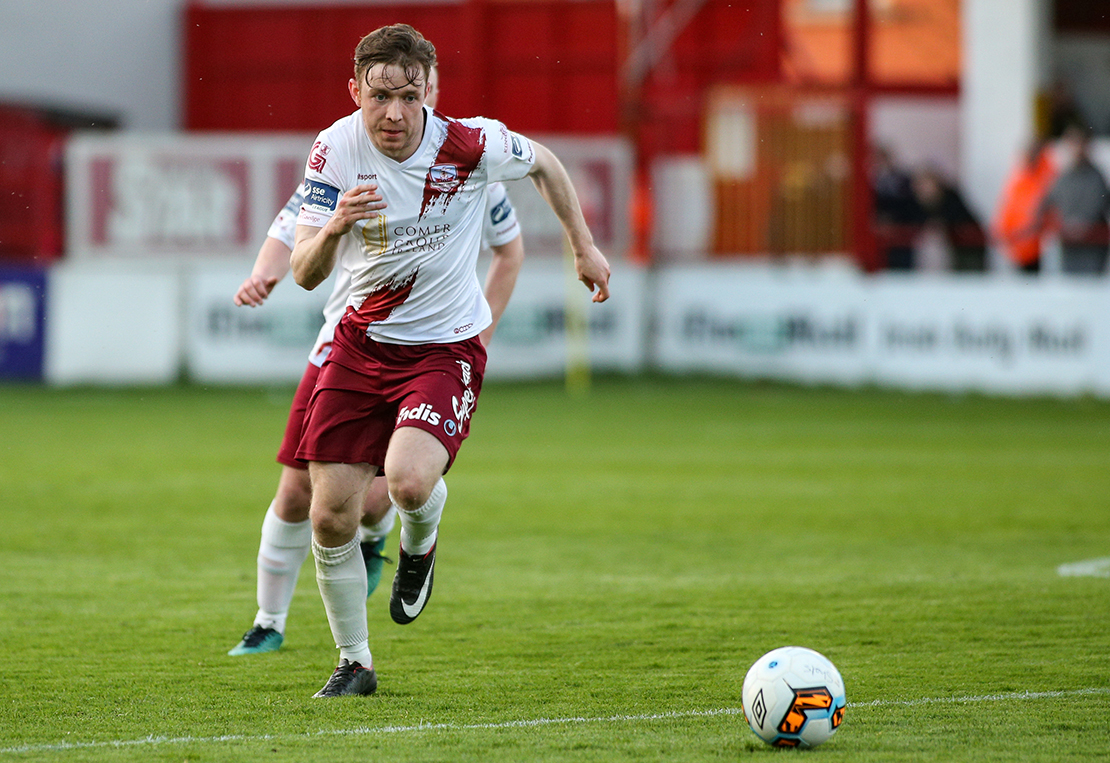 A second goal did arrive for Shelbourne and it was from another set piece. Lorcan Fitzgerald’s corner-kick fell perfectly for David O’Sullivan in the box and he held off the challenge of Gary Shanahan to tap the ball into the net.

Substitute Carlton Ubaeuzuonu injected some purpose and pace for United and he did well to fashion space for himself before getting a shot away that demanded a save from Dean Delany.

Shelbourne’s backline were largely untroubled in the game and the hosts held on to inflict a damaging loss on United, who will have to get back to winning ways next week against Cobh Ramblers at Eamonn Deacy Park.

Sponsor a United player or staff member for 2020!