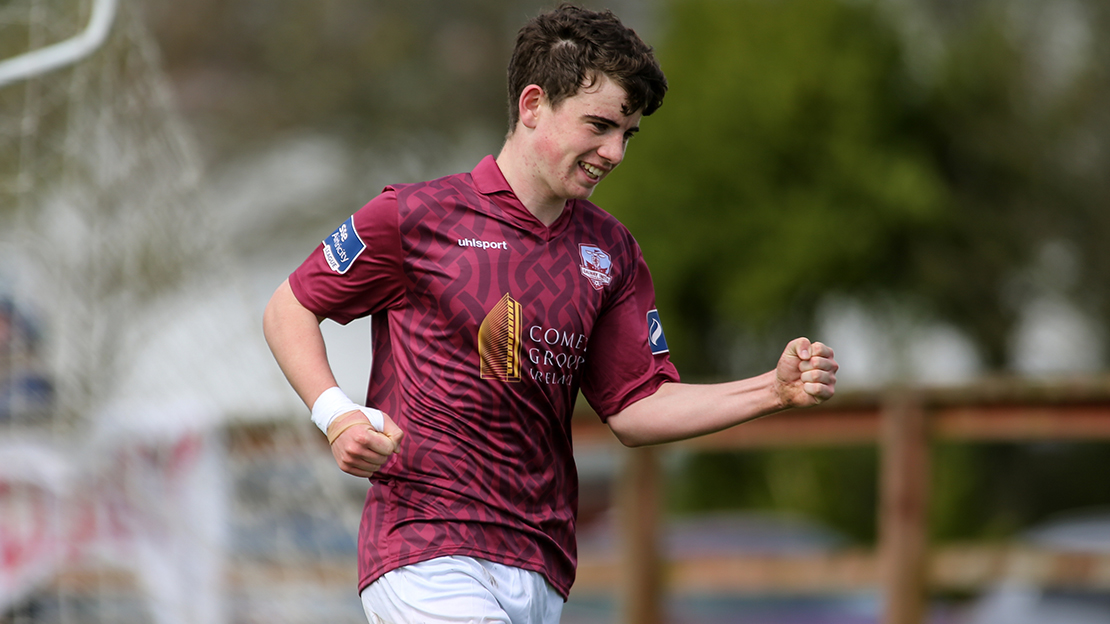 United’s three underage sides were in action this weekend against U.C.D., Wexford and Cabinteely respectively.

A goal from Conor Layng in the opening period and a second half Joshua Keane Quinlivan penalty earned the under-19s a point at the UCD Bowl on Saturday afternoon.

Our under-15 team travelled to the southeast to take on Wexford at Ferrycarrig Park, where they got their first win of the season, running out 2-1 winners with goals from Leon Daly and Jack McCarthy.

Alan Murphy’s under-17s continued their impressive start to the season against Cabinteely in Castle Park. United were twice pegged back after goals from Dean Fadden and Colin Kelly, but it was Kelly who popped up again to head home the winner in the dying minutes, to edge past the visitors 3-2.