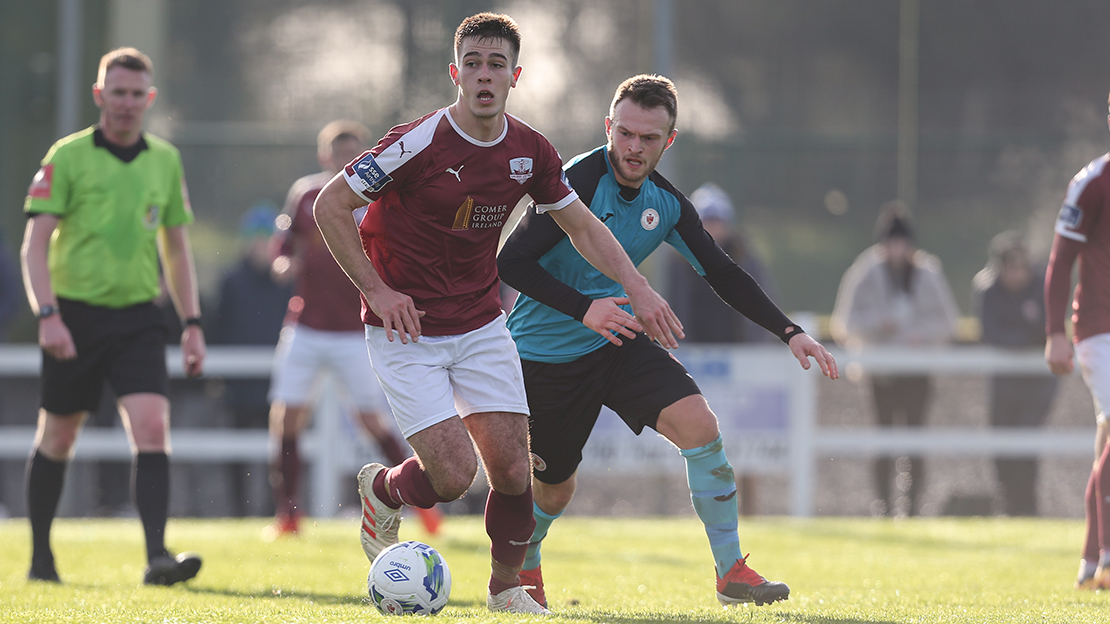 Galway United played out an entertaining 3-3 draw against Sligo Rovers in the club’s opening pre-season friendly of the season at Solar 21 Park in Castlebar.

Stephen Christopher set up Maurice Nugent to open the scoring for United. The midfielder pulled the ball back perfectly for Nugent to side-foot past Ed McGinty.

Sligo levelled the game early in the season half through Garry Buckley, the former Cork City player planted the ball into the far corner, out of Micheál Schlingermann’s reach.

United took the lead once again when Timo Parthoens drilled a low and powerful drive through a sea of bodies in the box to score.

The game was level once again when Ronan Coughlan crossed for a trialist to score for Liam Buckley’s side.

Sligo took the lead for the first time in the game when Ronan Coughlan fired home from the penalty spot, but United deserevedly pulled themselves level late on through a penalty of their own from Timmy Molloy.