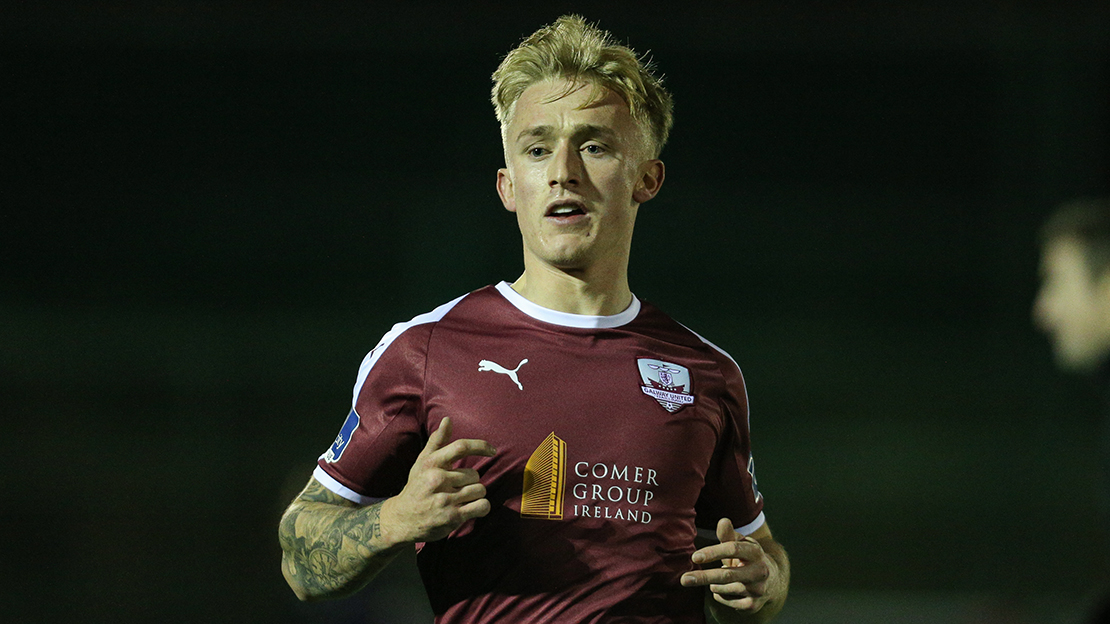 Galway United get pre-season underway with a trip to Solar 21 Park in Castlebar to take on Sligo Rovers on Saturday afternoon. Kick-off: 1.00pm.

There will be a €5 general admission to the game. Under-12s that are accompanied by a paying adult will receive free admission.

Alan Murphy has made a total of 10 new signings in what has proved to be an extremely busy off-season for the Tribesmen and some of those will make their bows for the club against the Bit o’Red on Saturday.

Murphy spoke to www.galwayunitedfc.ie ahead of the game:

“We’re two weeks into pre-season now and we’ve got a lot of hard work done. It’s nice that the players can focus on a game, we’ll look to get some valuable minutes into their legs. We’ll be cautious with them against Sligo, we’ll bring two squads to Castlebar.

“There’s a lot of managing of loads when it comes to pre-season. After we play Sligo, we travel to Ballisodare United to face Finn Harps on Tuesday and that suits us nicely. We’ll be monitoring the players to see how they come through those games. What’s important now is that all the players get an opportunity to impress and also get important minutes on the pitch.”