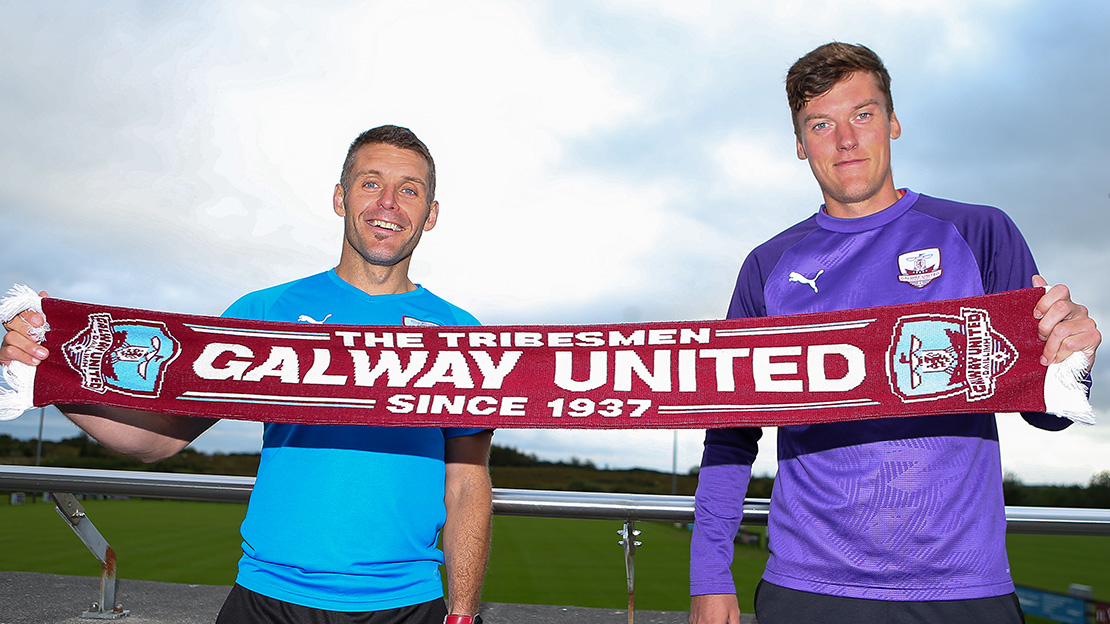 Galway United are delighted to announce the signing of Matthew Connor.

Tribesmen boss Alan Murphy has strengthened his goalkeeping options with the acquisition of Connor after it was announced that Micheál Schlingermann had suffered a serious knee injury.

23-year-old Connor was an ever-present for Waterford in the Premier Division last season, making a total of 39 appearances in all competitions for the Blues.

The Tramore native has also been a regular in the Irish Colleges and Universities international setup over the last few seasons, appearing alongside new teammates Maurice Nugent and Conor Barry.

Connor, who counts Waterford, Wexford and Cork City amongst his former clubs, has received his clearance in time for Saturday’s trip to St. Colman’s Park to face Cobh Ramblers. 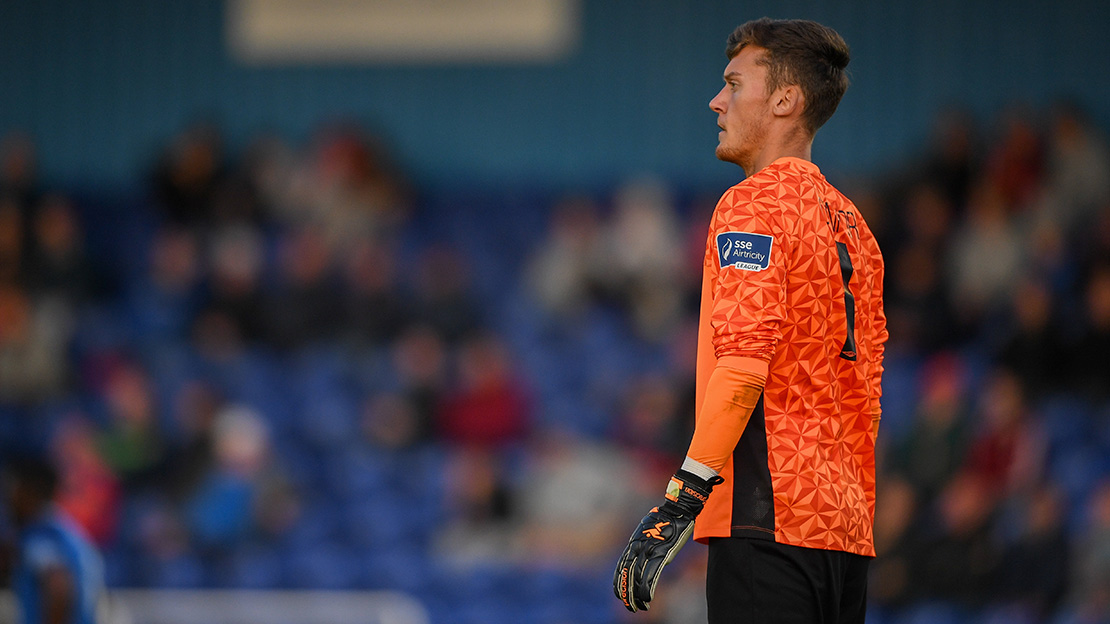 Speaking to www.galwayunitedfc.ie, Connor acknowledged he will have to work hard and vie for a starting spot with Kevin Horgan and young netminder Cian Mulryan, but he is excited by the challenge.

“Where Alan wants the club to go is exciting. It’s something I wanted to be a part of,” Connor explained.

“I wanted to join a proper setup and not just jump into a move. I’m used to playing in a full time environment and Galway United ticked those boxes for me.

“I’m going to come in and train hard, obviously it will take a week or two to get the sharpness back to where it needs to be, but I’ll get there.

“I know a good few of the lads already from the Irish Colleges squad and my time in Waterford, so now it’s about getting to know the rest of the squad, bedding myself in and getting up to speed quickly, then we’ll see where we can go.

“I’m really excited to get back playing and I’m looking forward to the rest of the season.” 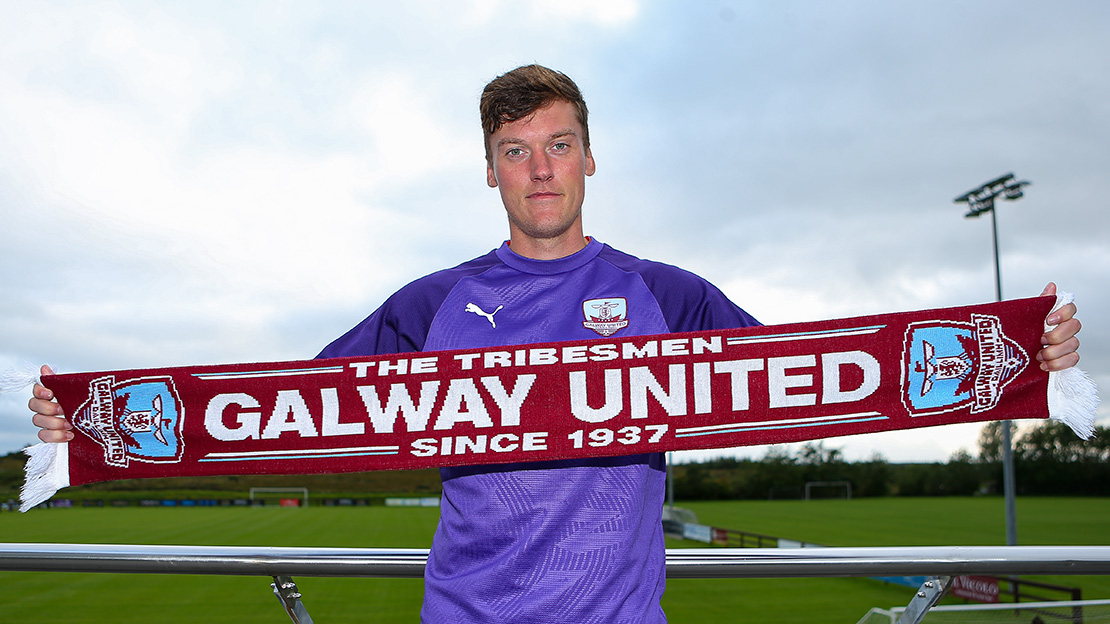 “It’s great to be able to sign a player of Matthew’s quality and experience in the middle of the season after Micheál Schlingermann suffered a bad knee injury.

“From speaking to Matthew, you could see straight away that he was ambitious and determined to come back into the league after enjoying a good year with Waterford last season.

“It was a no-brainer for us because he will fit in really well in our group and he knows a good few of our players already from playing with them at international and club level. He’s going to be a strong addition to our squad.

“I saw Matthew playing on a number of occasions last season and he stood out as being a really consistent, reliable performer.”