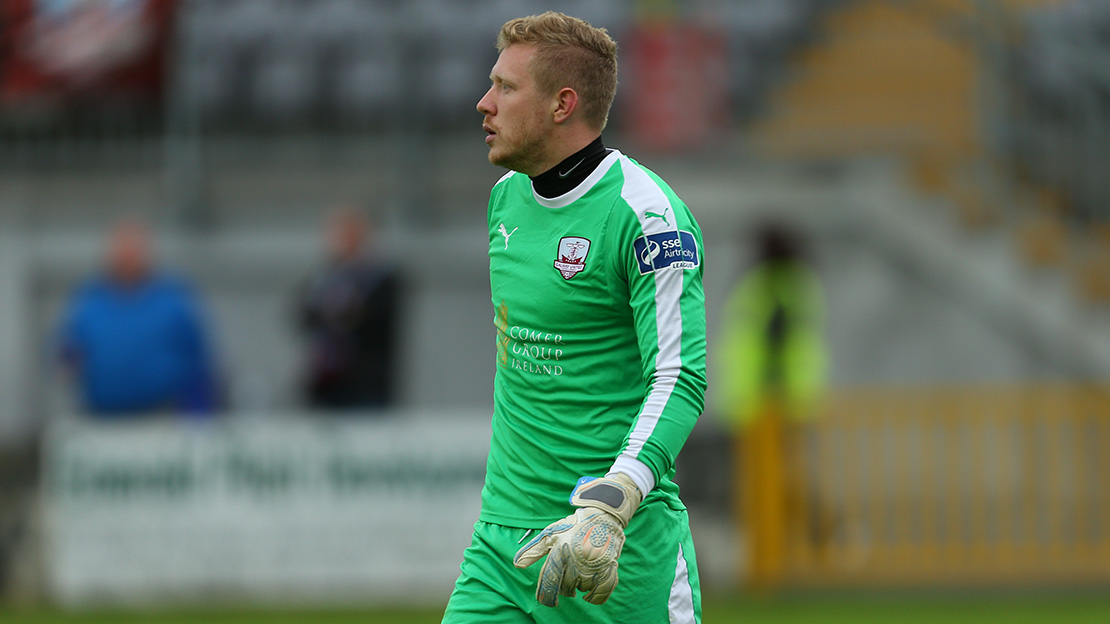 The Tribesmen will be disappointed with their one point return from a double header at home against Cabinteely and Athlone Town.

Saturday’s opponents Cobh Ramblers, managed by Stuart Ashton, were held to a 0-0 draw at the Carlisle Grounds by Bray Wanderers.

League leaders Cabinteely have made the perfect start to the campaign, winning four from four, but they’re the only club to really hit the ground running in the division and United will need to put some points on the board quickly to stay in the mix at the top end of the table.

A trip south to face Cobh Ramblers is always viewed as a difficult outing but Alan Murphy hopes United will learn from recent outings and he’s boosted by the return of captain Shane Duggan, along with the availability of new signings Shane Doherty and Matthew Connor.

MURPHY TARGETS IMPROVEMENTS IN ST. COLMAN’S PARK ENCOUNTER
“It’s been a frustrating week with the performances against Cabinteely and Athlone Town,” Murphy conceded to www.galwayunitedfc.ie.

“These are things we’re going to have to work on. We need to re-gel quickly and get our confidence back. A trip to Cobh is another opportunity for us to identify where we need to improve and try and work on those areas.

“It has been a difficult time since we’ve come back, we can see that from the changes in personnel. For the Athlone Town game, we made a total of nine changes to the starting eleven, compared to the team that began the game against Wexford before Covid.

“This is not an excuse, but we’ve had a lot of injury problems to deal with. Our list of absentees presents other players with an opportunity to make an impression in Cobh on Saturday.”

There are also doubts over the fitness of Timmy Molloy, Jack Lynch and Conor Barry.

New signings Shane Doherty and Matthew Connor are both available for selection and United captain Shane Duggan returns to contention after serving a two match suspension.