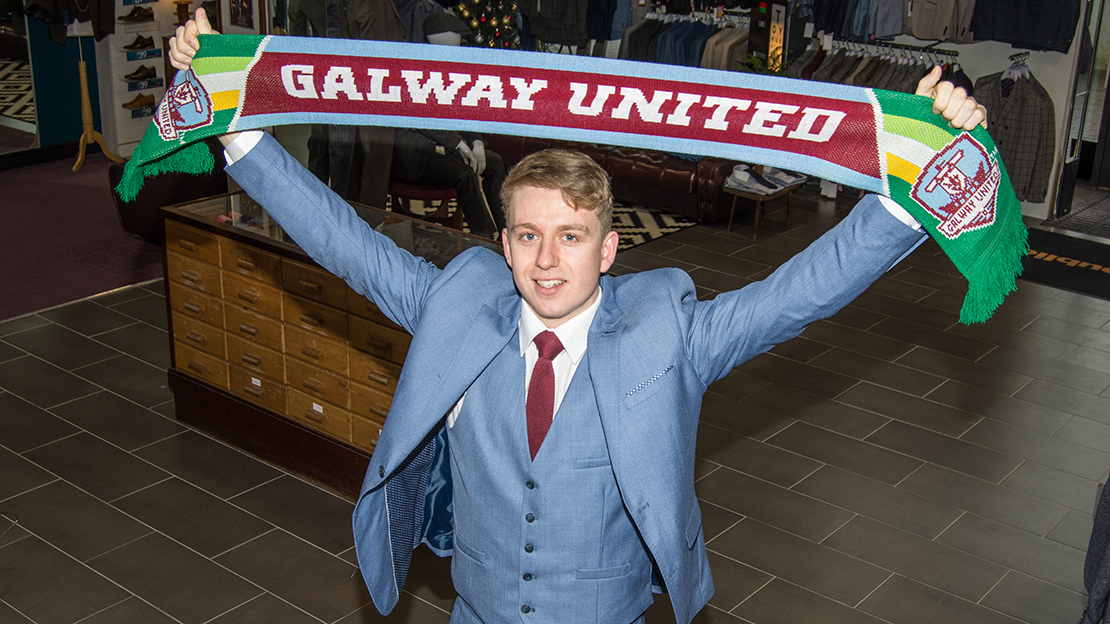 The 22-year-old, who was unveiled at club partners Suit Republic on Tuesday morning, becomes the first player to commit to the club for the 2018 SSE Airtricity League First Division season.

McCormack joined Galway United from Ballinasloe Town midway through the 2017 season and he netted 4 times for Shane Keegan’s side in 19 appearances.

Keegan is pleased that McCormack sees his future at Eamonn Deacy Park, despite interest from several Premier Division clubs.

“When we brought Mac in initially, his attitude really impressed everyone. It’s no surprise to see that he has gone from strength to strength.

“He was the man-of-the-match in our final league game of the season, which wasn’t ideal, because it piqued everybody’s interest in him. He gave two outstanding Dundalk centre-backs a difficult evening and he displayed all the potential that he has.

“I’m really glad that we have managed to retain him. He has begun to establish himself at the club. I believe he is certainly capable of hitting double figures in the First Division next season.

“His priority is obviously to win a First Division title with Galway United, but he will have aspirations of winning the top scorer accolade and I believe it is something that he is well capable of doing.” 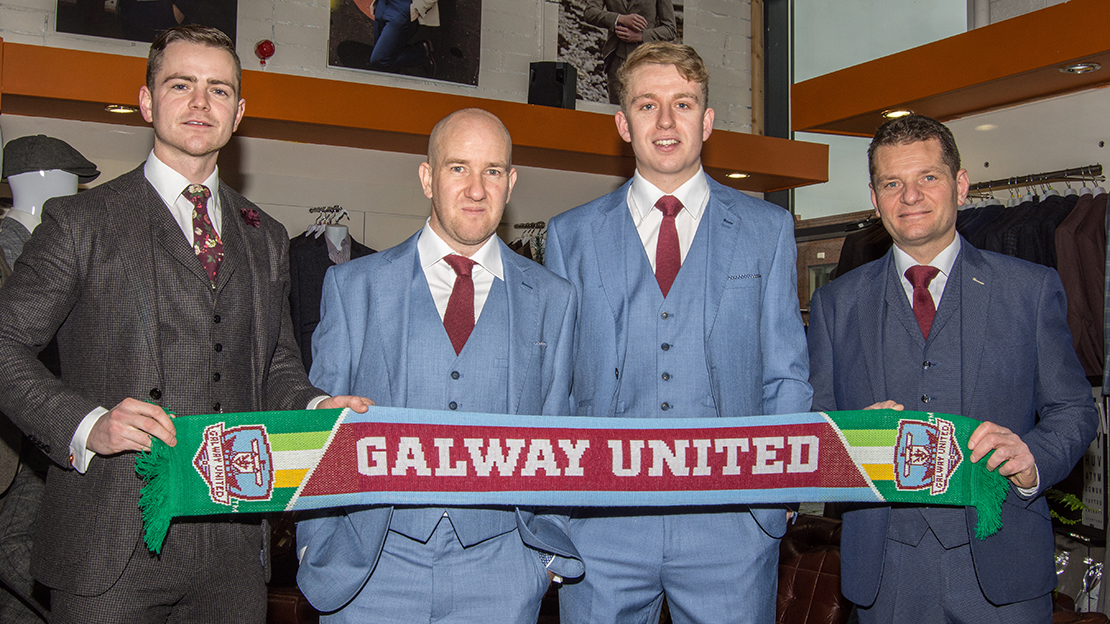 McCormack told www.galwayunitedfc.ie: “Last season things clicked for me. It took a while for me to get up to the fitness levels required, but I really enjoyed my football and towards the end of the season I nailed down a place. Unfortunately, the season ended just as I felt I was getting going.

“There is a lot of mutual respect between myself and Shane. I really enjoyed playing under him, he gave me my chance and I hope to repay him next year.

“I’m relishing the challenge ahead, I’m looking to get a good pre-season under my belt and I know the players are very excited about the coming year. We would be hoping to be there or thereabouts come the end of the season hopefully.

“Last season I enjoyed my football, the whole atmosphere, the crowd, the ground. I really wanted to come back and give it another go. I was obviously very disappointed with how it ended and I just hope we can bring a bit of joy back to Galway United supporters next season.”