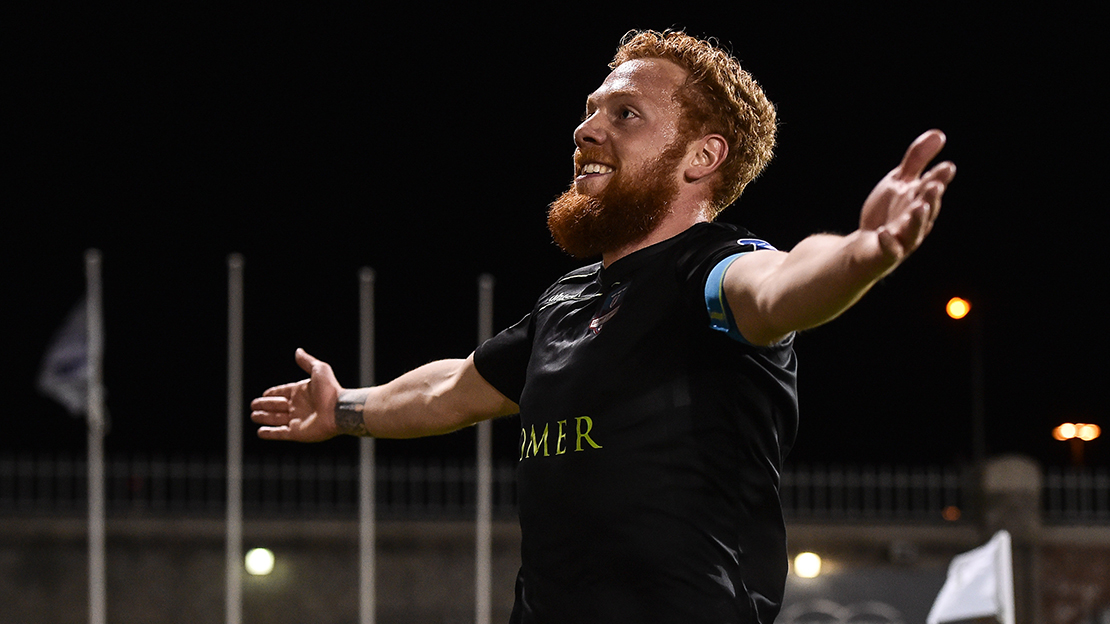 The midfield playmaker spent three seasons on Corribside, where he played a key role for the club, making 96 appearances, scoring 12 goals in the process.

The Mayo man was voted on the First Division Team of the Year in his first season at Eamonn Deacy Park, he was also voted Galway United Player of the Year in 2014 when the Tribesmen won promotion to the Premier Division and he captained the club in 2016.

Connolly made 31 appearances for the Hoops last season, scoring one goal against Bluebell United in the FAI Cup.

United boss Shane Keegan moved quickly to secure the services of the cultured midfielder, who he believes played his best football in the maroon of Galway United.

“It’s a real coup to get Ryan,” Keegan explained to www.galwayunitedfc.ie.

“It’s certainly one that is going to catch the eye because of the quality that he gives us.

“The biggest compliment I can pay Ryan is how highly our players spoke about him last season. At times, they would point to the qualities Ryan has and that it might’ve been something that we were missing.

“It’s a huge statement to get Ryan signed, there is no doubt that he could’ve remained in the Premier Division and while he did enjoy his time at Shamrock Rovers, I think he missed being back West and he enjoyed playing his football in Galway.” 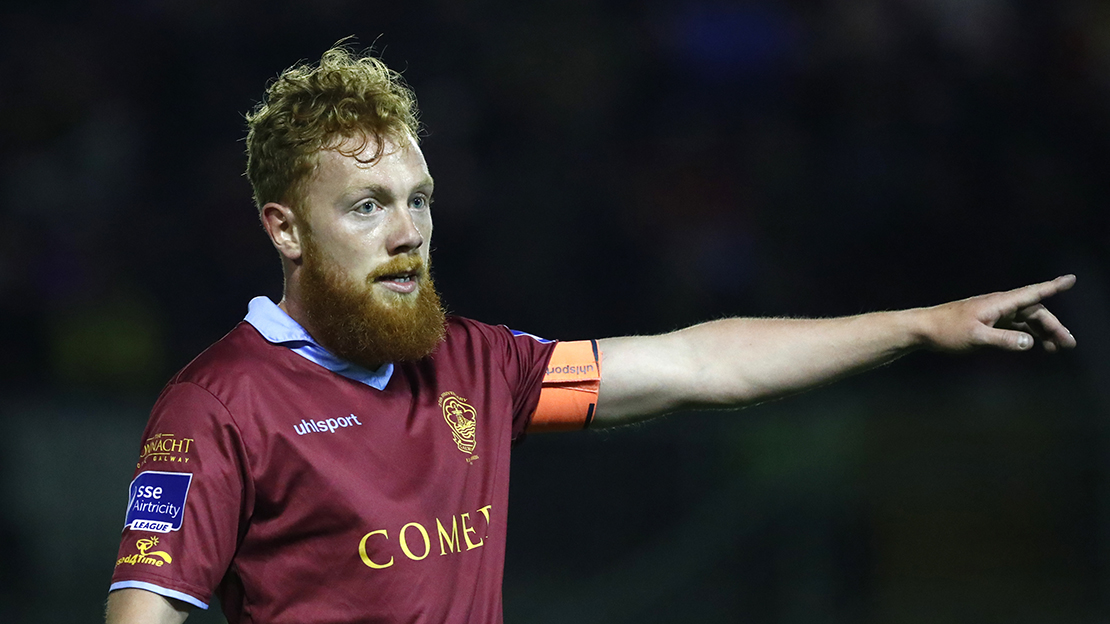 “I’ve been speaking to the lads throughout the season about Shane and they said he is brilliant in all aspects of the game and I’m really looking forward to working with him next season. I thought he was very good in the discussions I had with him.

“Our aim and mindset will be to win the league. It’s going to be a competitive First Division. Our manager, players and coaching staff have to be geared towards winning the division and nothing less.”