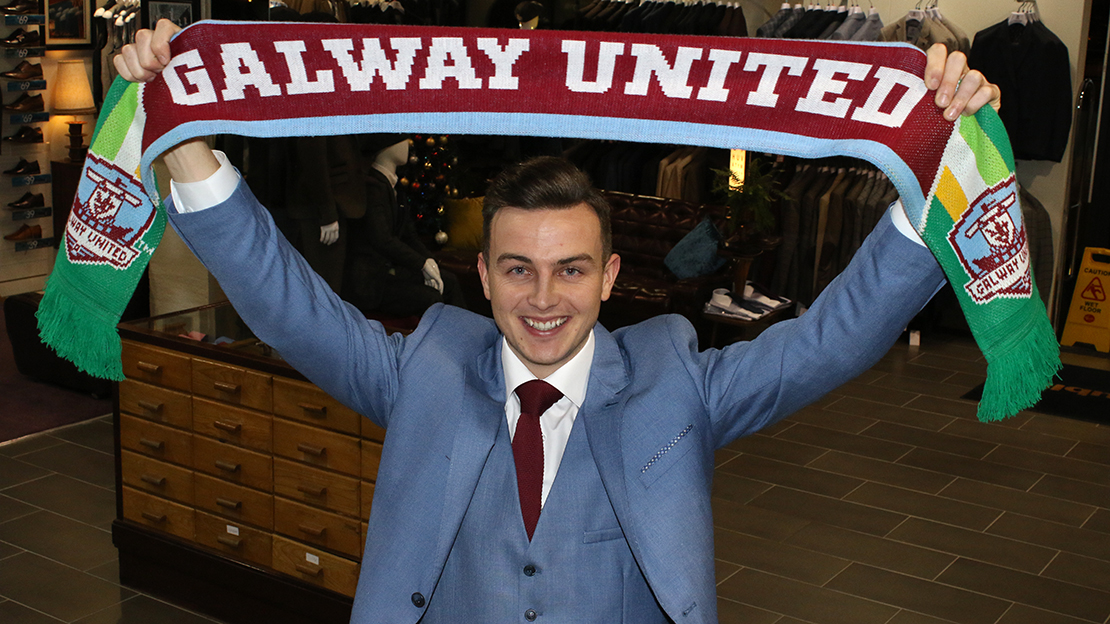 Marc Ludden has signed a contract extension with Galway United that will take him into his fifth season with the club.

The 27-year-old was an ever-present in 2017, making 36 appearances, scoring one goal against Sligo Rovers at Eamonn Deacy Park.

The attacking full-back has made 113 appearances over the last four seasons with Galway United and he was a key member of Shane Keegan’s starting eleven in 2017.

Yesterday it was announced that Ryan Connolly had rejoined the club and that Eoin McCormack had penned a new deal at Eamonn Deacy Park. Shane Keegan has heralded Ludden’s re-signing as an another important piece of business ahead of the 2018 SSE Airtricity League First Division season.

“Marc was one of our steadiest performers last season and I thought he was very consistent for us throughout the year.

“The way we were trying to use our full-backs was slightly more attacking than they had been in previous years, Marc loved that. That’s when he is at his best.

“His deliveries from when he got into the final third and his movement was top notch. In terms of assists, I believe he was one of our highest last season. He had a fantastic year and it’s brilliant to have him back again.

“He’s a fantastic signing for the club and one I think our supporters will be very happy with.” 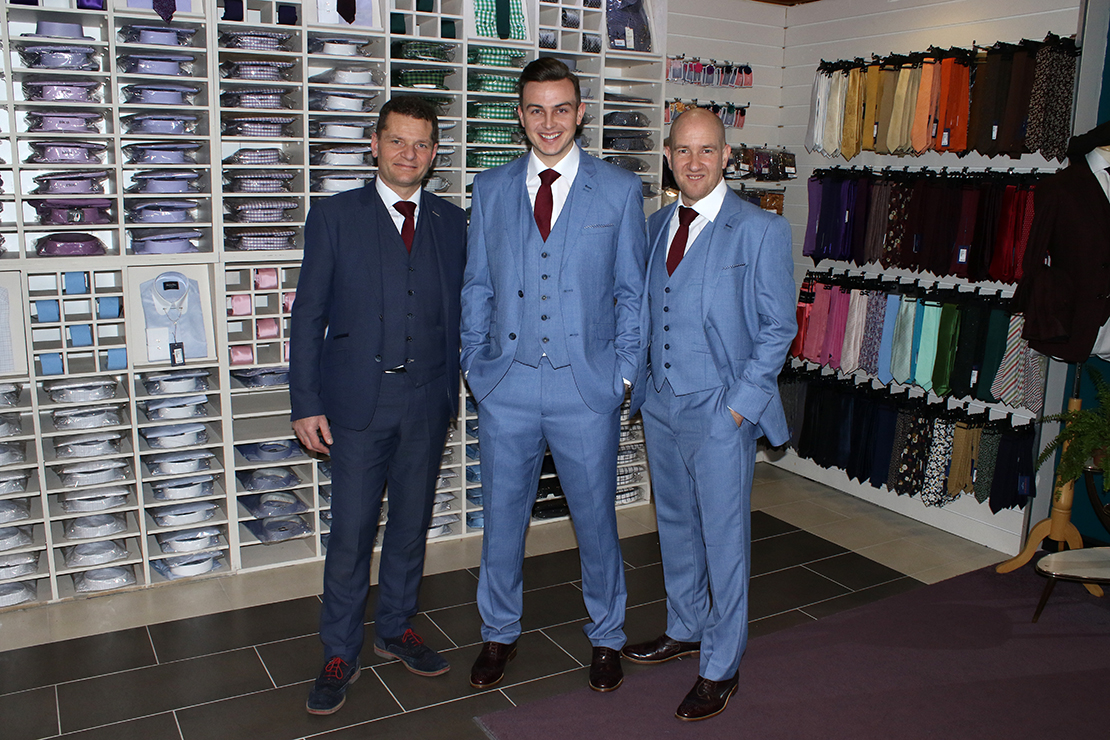 Marc Ludden has only one ambition for the 2018 season, a serious tilt at the First Division title with his hometown club.

He told www.galwayunitedfc.ie: “When I initially began speaking to Shane about re-signing, the main thing I said was I wanted to see good players signing back or new players coming in. The only reason I would be signing back would be to win that First Division title, that’s my only aim next season.

“On a personal level, I was happy with how I played last season. I want to bring what I did last season into 2018 and up it even further. I was specifically happy with the second half of the season. The first half, it took us a while to gel as a team.

“I want to bring in more assists to my game and a bit more of senior leadership to the younger players that will be brought in. Myself and Ryan (Connolly) have been around for a while and I know Shane is looking for other senior players to carry these young lads, to bring them to a level where we can win the First Division.

“Next year, personally the one aim will be to win the league. For that, you need to go out and attack and win games. It’s all about the number one spot.”