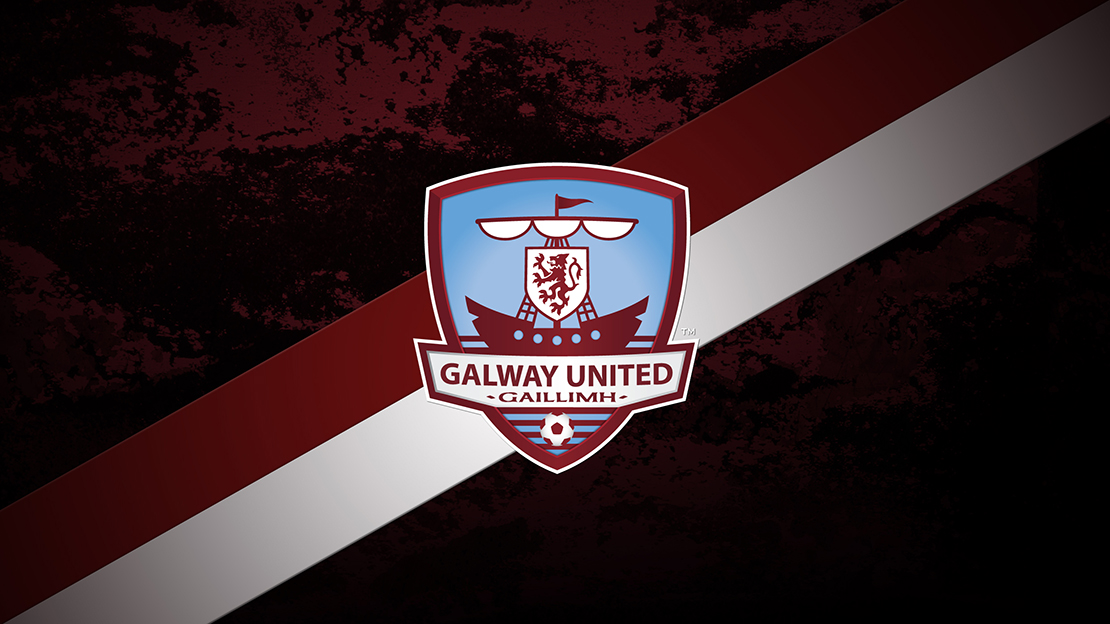 Galway United Football Club would like to express its sympathy to the Shields family, on the untimely passing of Vincent Shields.