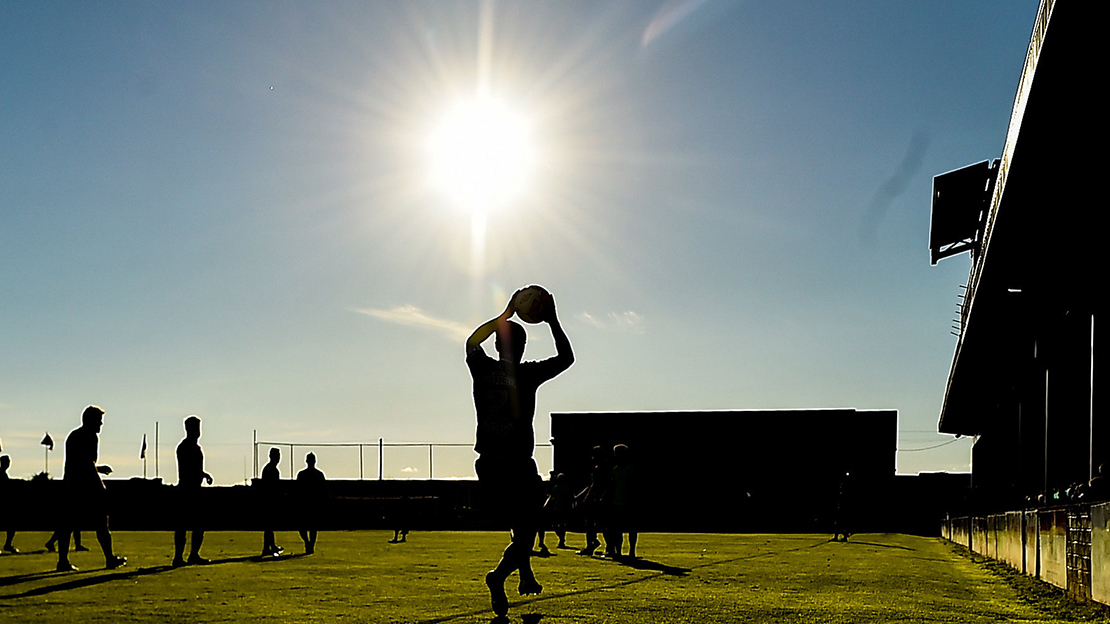 Two away fixtures follow against Cobh Ramblers on March 3rd, then United travel to Dublin to face UCD on March 9th. The full fixture list can be viewed HERE.

The champions of the First Division will be guaranteed automatic promotion to the Premier Division where they will replace the team which finishes 10th in the top tier.

The mid-season break will take place from Saturday, June 16th to Thursday, June 28th and there are no midweek league fixtures scheduled in the First Division. 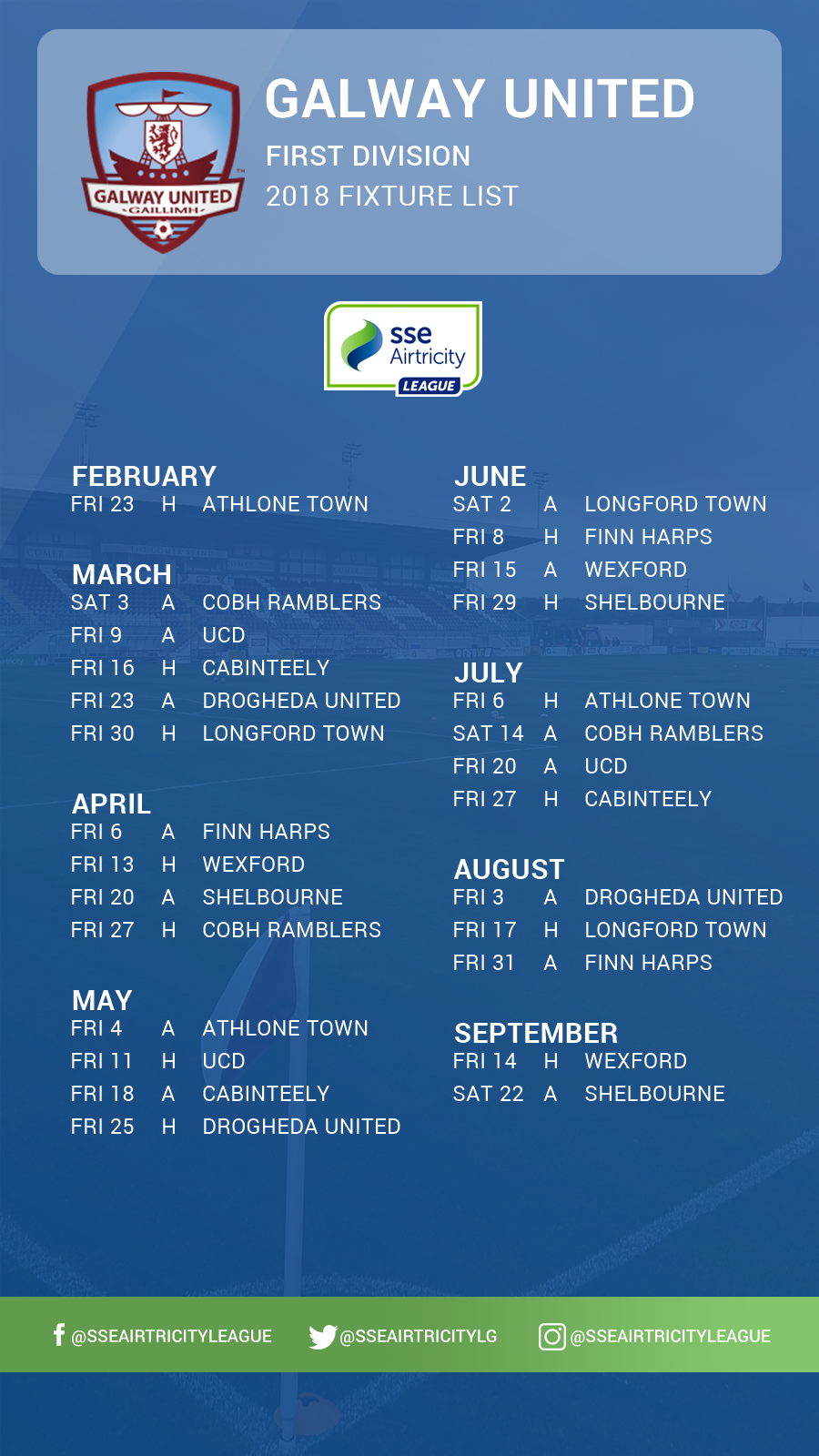