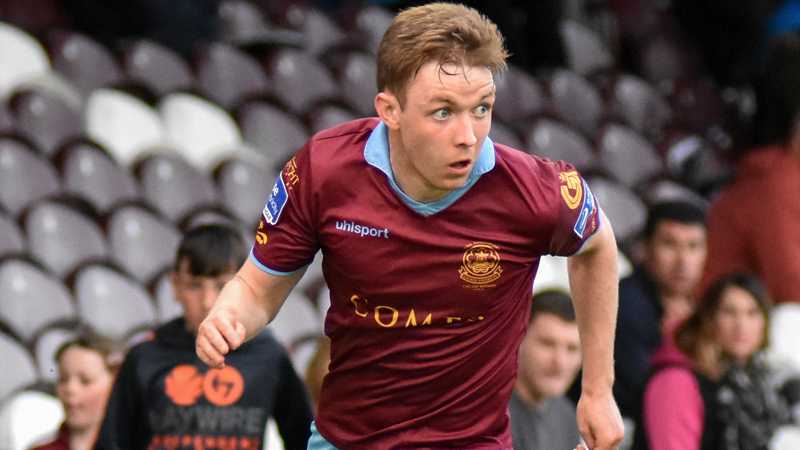 Conor Melody has received a call up to the Republic of Ireland under-21 home based squad.

Noel King’s side will face the Irish amateur team in a friendly match on the 11th of February.

Melody, who has starred for United’s under-19 team before graduating to the first team, has made 31 first team appearances for the club.

The skillful midfielder has already been capped at under-15 and under-16 for Ireland.