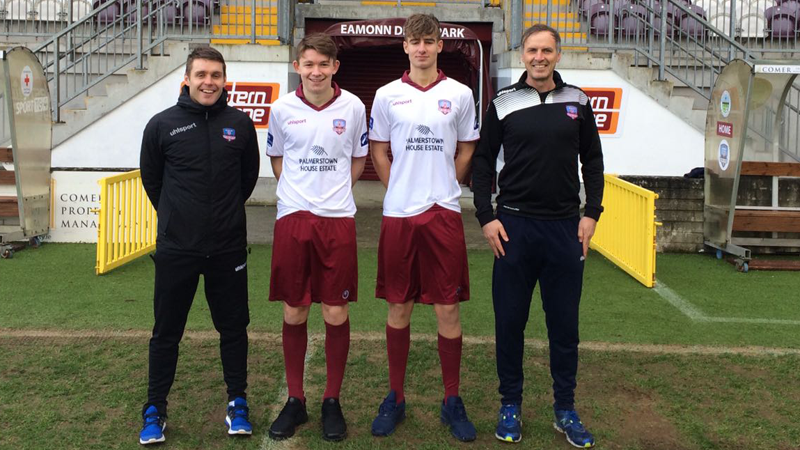 Galway United under-17 boss Alan Murphy has made two more additions to his squad.

Yesterday, six signings were announced for Galway United’s under-17 squad with the new season fast approaching.

Murphy has taken his squad number to eight today with the additions of Calym Crowe and Adam Rooney. Both players arrive at Eamonn Deacy Park from Mervue United.

Murphy spoke to www.galwayunitedfc.ie about his newest recruits.

“Calym Crowe has made the move from Knocknacarra to Mervue United, to Galway United, in just two seasons. He’s progressing well.

“Adam Rooney, a 6’4 centre back, is aerially dominant and comfortable with the ball at his feet. He will look to be in contention for International recognition in the coming seasons.”