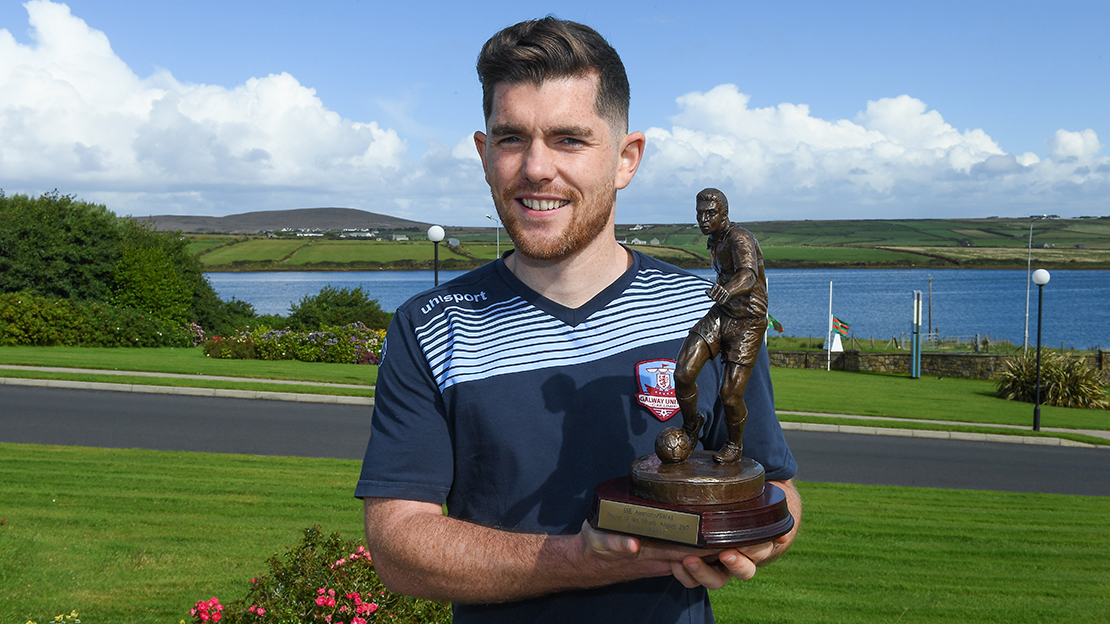 Ronan Murray has been named the SSE Airtricity / Soccer Writers’ Association of Ireland Player of the Month for August.

The striker netted three league goals during the month including a brace against relegation rivals Finn Harps, as well as hat-trick against Killester United in Irish Daily Mail FAI Cup.

In winning the award, Murray fended off competition from Trevor Clarke of Shamrock Rovers, who finished second in the voting. Dundalk’s Michael Duffy was third.

Murray, who has scored 14 goals in 32 appearances for the club, becomes the first United player to win the Player of the Month award since Karl Sheppard in May 2010.