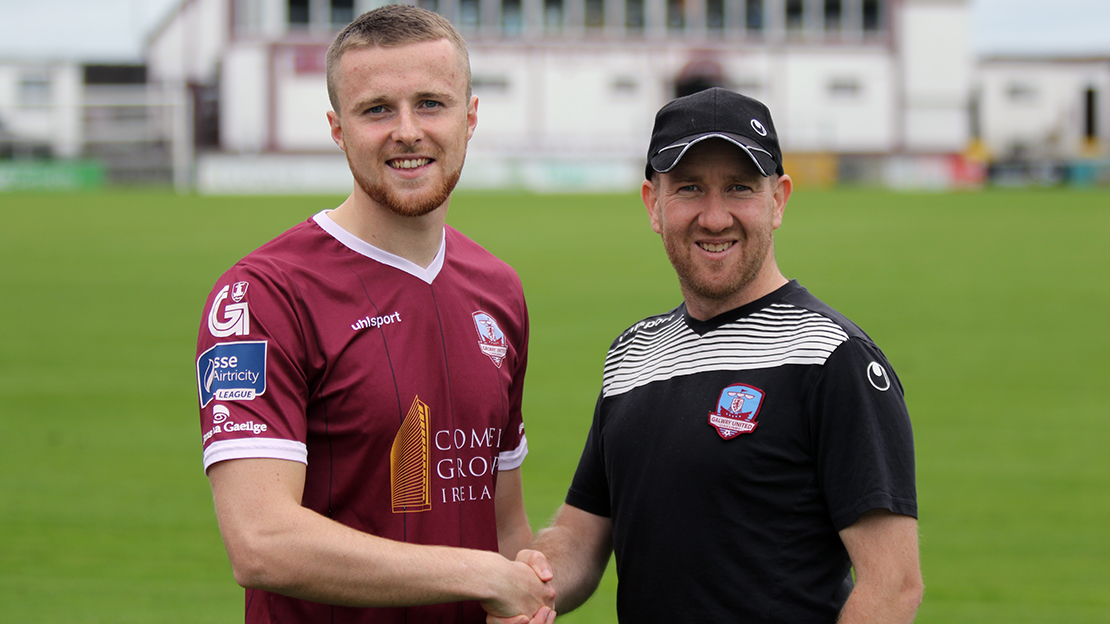 Galway United are delighted to announce the signing of Niall Maher.

The 22-year-old English defender has penned a deal at Eamonn Deacy Park until the end of the season.

Maher began his career with Bolton Wanderers, but made his Football League debut on loan with Championship side Blackpool, where he made a total of 10 appearances.

The Manchester native returned to the Macron Stadium after his loan spell ended and made his debut for Bolton Wanderers against Reading in 2016.

Maher went on to make a total of five appearances for Bolton Wanderers in the Championship before leaving for League One side Bury, where he made 22 appearances, scoring 1 goal.

Speaking to www.galwayunitedfc.ie shortly after signing his contract, the centre-back, who is also comfortable at full-back, spoke of his excitement at starting a new challenge at Eamonn Deacy Park. 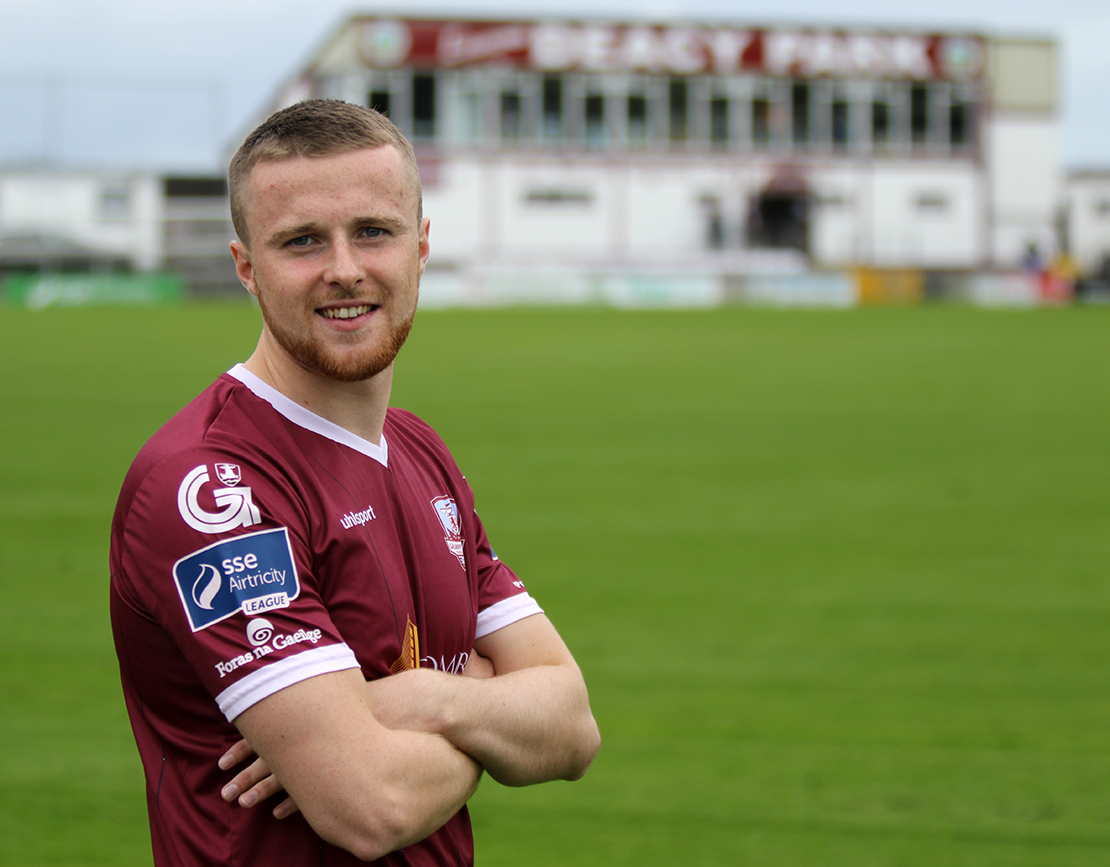 “It’s a big challenge coming here, it’s one that I’m really looking forward to. I’ve come to Galway for a reason and there are seven cup finals left in the league, so obviously I’m here to help the club stay up and hopefully we will have a good run in the Cup as well.

“It’s a new league for me, it’s a different place to play my football. I’ve experienced good football in the Championship and League One so it’s a new experience and a different challenge for me.

“I’m hoping to give a good account of myself and hopefully help keep Galway United in the league.”

Galway United manager Shane Keegan was delighted to add the versatile defender to his squad for the remainder of the season.

“Since Lee Grace departed, we have been a bit short at the back in terms of numbers, so to bring in a player of high standard, who has also got the flexibility to play in a number of positions, gives us the strength in depth that we will need between now and the end of the season.

“Most important was his attitude and application. Niall is slotting in really well. He’s the kind of player who will fit into our dressing room really well.”

Niall Maher will wear the number 5 jersey for Galway United and he has been cleared to play for the club ahead of Friday’s trip to Dalymount Park to face Bohemians.