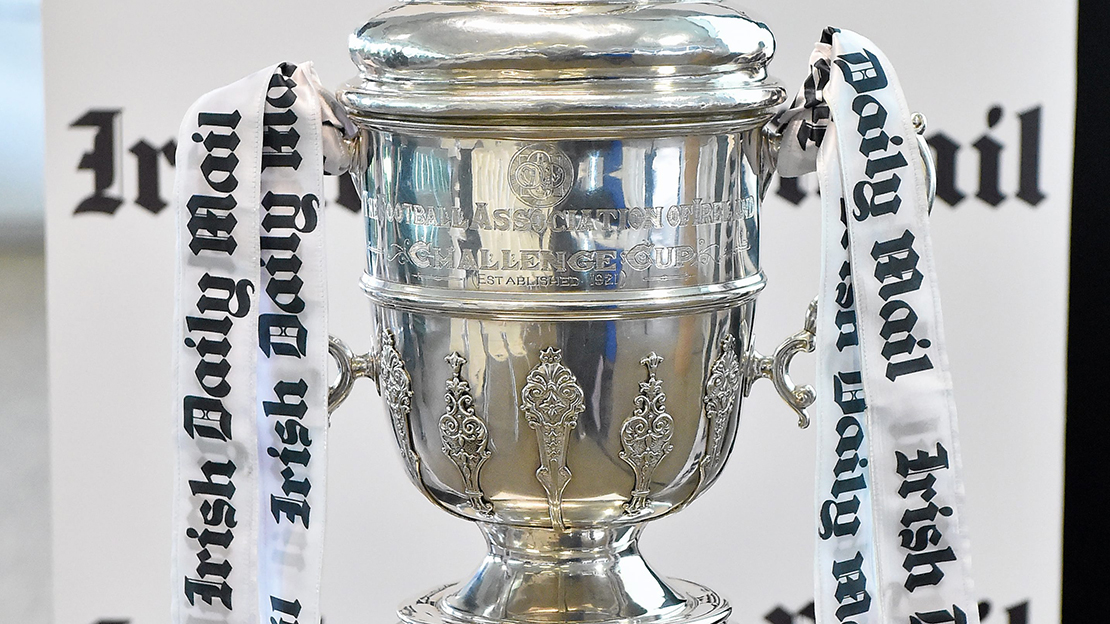 Galway United have been drawn at home to fellow Premier Division side Limerick FC in the quarter-final of the Irish Daily Mail FAI Cup.

United secured safe passage into the last eight with a 2-0 win against St Patrick’s Athletic at Richmond on Friday.

Limerick meanwhile, were 1-0 winners against Ollie Horgan’s Finn Harps at the Markets Field.

The tie will be played on the weekend-ending September 10th, at Eamonn Deacy Park.