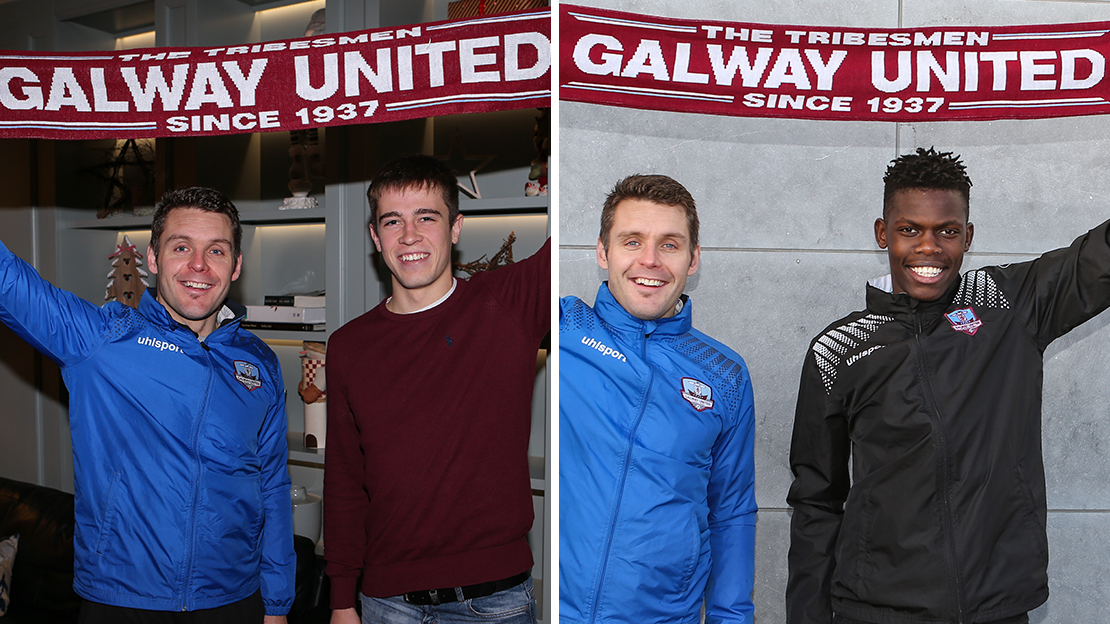 Galway United are delighted to announce that Maurice Nugent and Wilson Waweru have signed new contracts with the club for the 2019 SSE Airtricity League season.

20-year-old Maurice Nugent, a native of Clare, has committed to his fifth season at Eamonn Deacy Park.

The centre-back spent three seasons with the club’s under-19 team before progressing to first team football in 2018, where he made a total of 15 appearances, before having his season cut short by an ankle injury sustained against Longford Town.

Wilson Waweru, 17, is another product of United’s academy. The attacker starred at under-17 level in 2017, before being promoted to under-19 level in 2018, where he continued to impress.

Waweru’s eye-catching form did not go unnoticed by former United under-17 manager Alan Murphy, who signed the striker on a first team contract in July and he made a total five senior appearances for the Tribesmen at the tail end of the season.

Alan Murphy spoke to www.galwayunitedfc.ie about the two latest recruits to his 2019 squad. 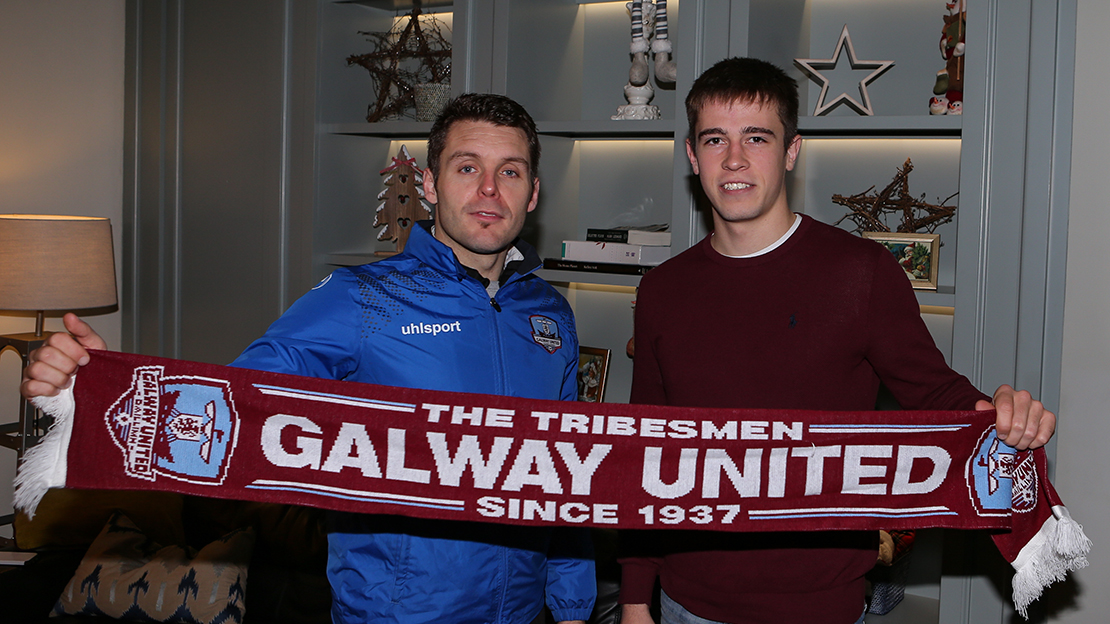 “Maurice is a really, really ambitious guy, a great professional and a nice kid to boot.

“He pushed on last season. I’m on the inside track in terms of Maurice, last season both as a player and as a manager, I saw all the attributes that he has.

“He’s a little bit of a silent assassin at times. He has that little bit of bite and aggression that you look for in a defensive type player.

“Maurice has excellent feet and skill, as well as abilities. He’s another player that will thrive in this environment next year.

“Maurice is a serious athlete and even in the last six months he has pushed on dramatically in that regard. He’s going to have a huge year and he’s still involved in the Irish Colleges and Universities international squad.

“He’s on the radar and really hungry and ambitious. “Watch this space” for Maurice.” 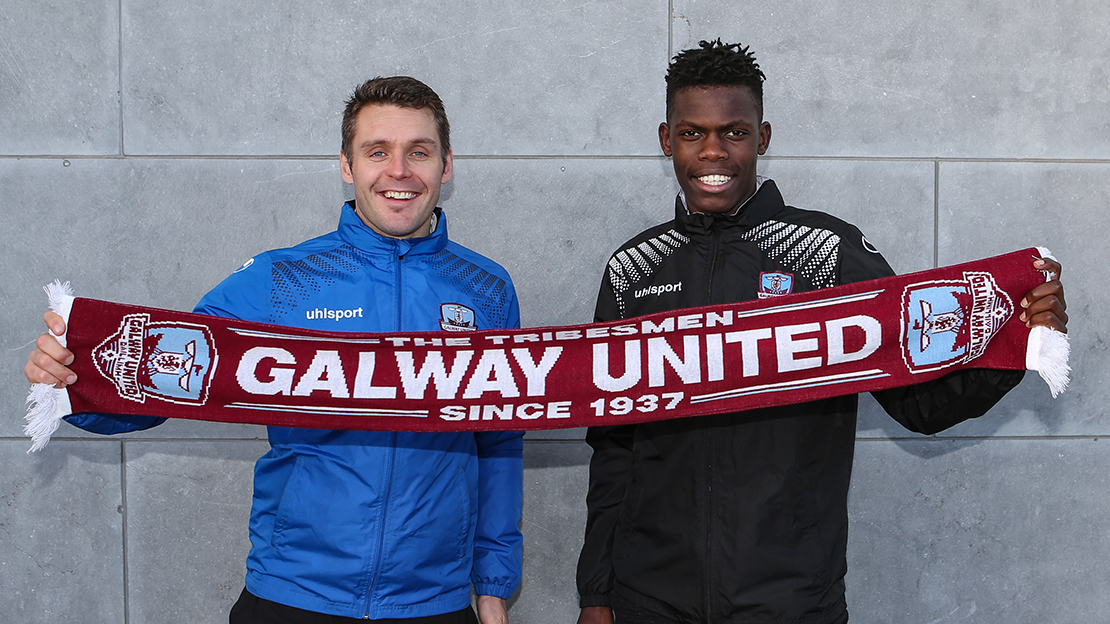 Wilson Waweru scored 9 goals for Alan Murphy’s under-17 side in 2017 and he’s another player that the Mayoman believes could have a big future in the game.

“Wilson can play in several attacking positions and is a serious athlete. He has an unbelievable x-factor in terms of his ability and what he can do on the pitch. He has that bit of flair and off the cuff natural talent that we need to hone and try to develop.

“Wilson could be another one of those players that could take off and light the league on fire at times. It’s very early days for him and he’s still a work-in-progress.

“He has loads of things to work on in terms of attitude, attributes and the characteristics he brings to the table, there will be a lot of work needed.

“He’s got loads of natural ability, loads of flair, but there are huge parts of the game that don’t involve those, discipline, knowing your job and the team aspect.

“Wilson is only in the infancy of learning that but he has massive potential,” Murphy concluded.