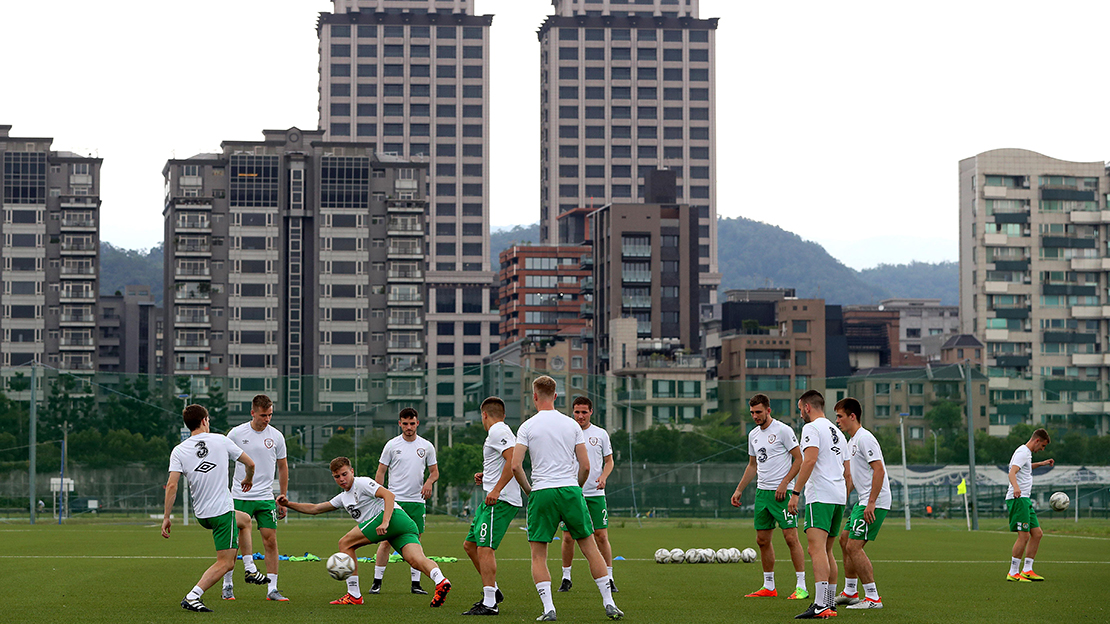 Greg Yelverton’s side kick-off the tournament with a match against France on Friday afternoon. Kick-off is at 12.30pm (Irish time) and the match can be watched live on the Third Level Football facebook page. 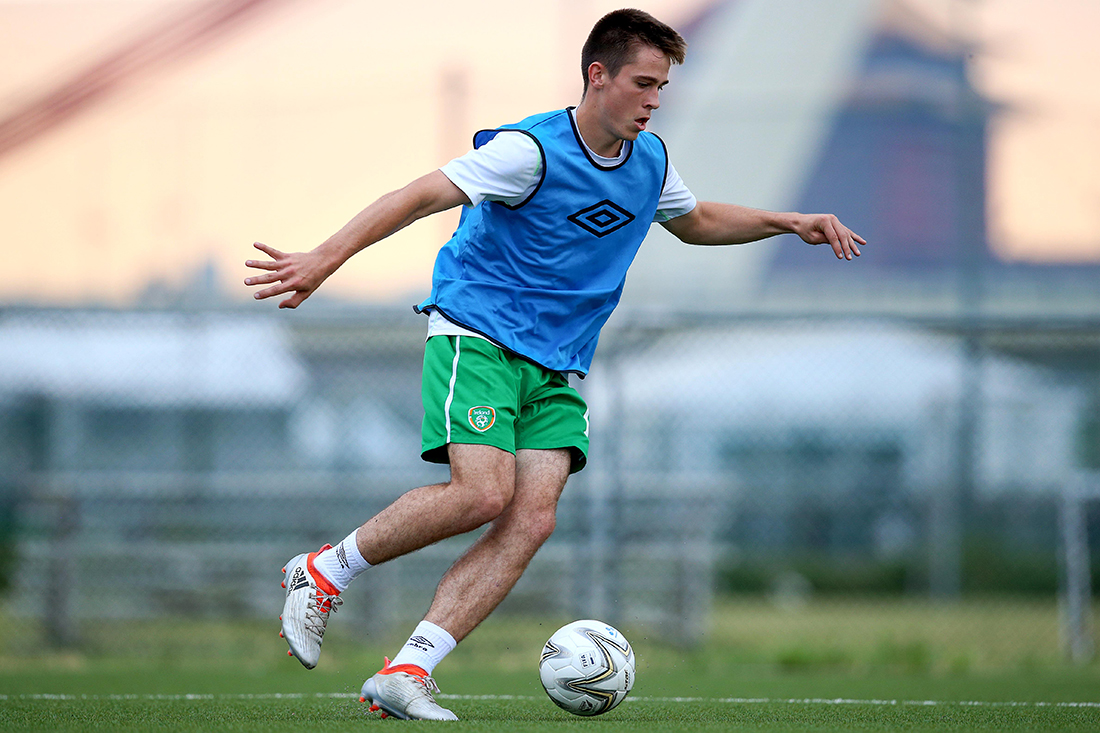 Nugent and Kinneen have both progressed through the club’s under-19 structure before making their first team bows this season.

Conor Barry meanwhile has rejoined the club and will link up with the first team after the University Games are concluded.

We wish Maurice, Gary and Conor the best of luck in the tournament.