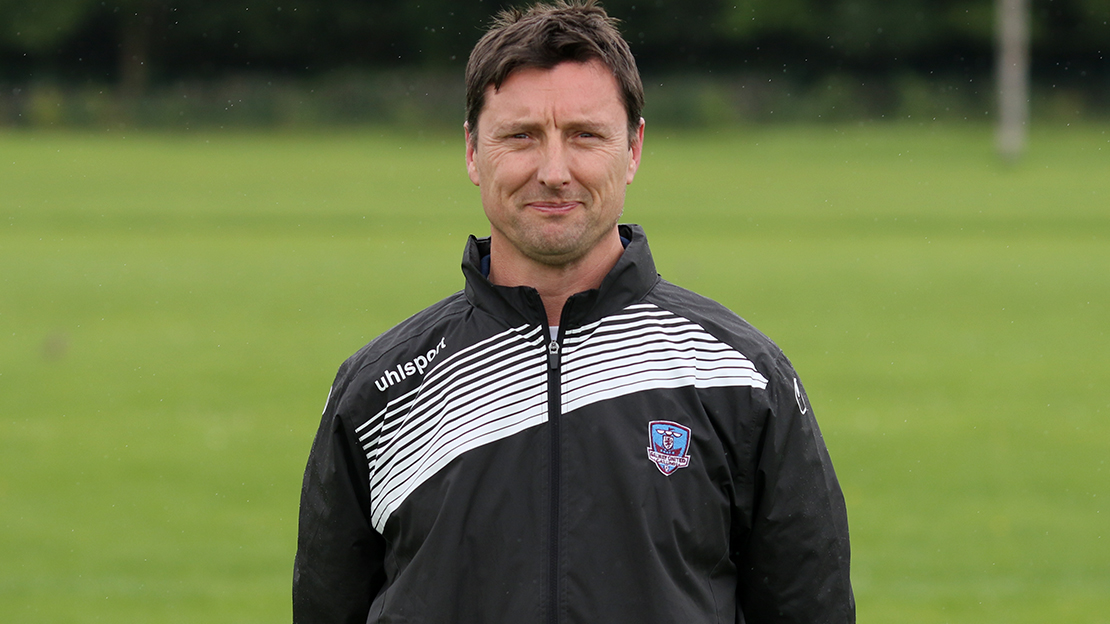 Under-15s manager Martin Devlin spoke to www.galwayunitedfc.ie about preparations and prospects for the season.

“After playing Shamrock Rovers last Wednesday, although we were disappointed to lose, the lads have realised the standard that is required.

“I thought we did okay until the last two minutes, where the game was lost. That is the standard. If you make a mistake you get punished by the good teams. We’re mad to get going.

“These away games are more about development off the pitch. How they handle themselves and prepare. The whole day has to be planned. It’s a good experience to take responsibility for that.

“I’m very happy with the squad. After the four games we played in the Galway Cup, we tweaked things and asked players to do things they didn’t do before.

“I’ve watched the videos of our games against Shamrock Rovers and Leixlip United. As a team we’re strong, and individually there are some good, exciting and crafty players.”

On the injury front, Devlin will be without left-back Ben Molloy, who is ruled out with a head injury. Attacker Eoin McSweeney is a doubt with a bruised foot, as well as winger Dara Costelloe with a hamstring strain.