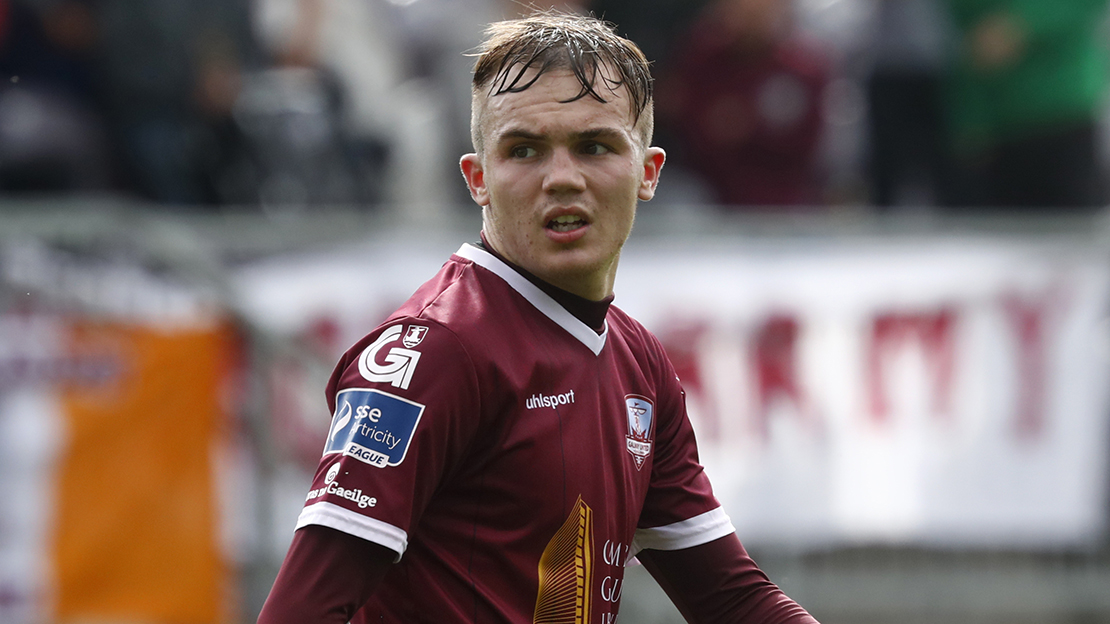 United experienced mixed fortunes in the EA SPORTS Cup and Irish Daily Mail FAI Cup – Dundalk were victorious at Eamonn Deacy Park in the former and United required extra time and penalties against Killester to earn a second round FAI Cup tie against St Patrick’s Athletic.

The Hoops meanwhile knocked Cork City out of the EA SPORTS Cup to reach the final of the competition and got the better of Glenville at Tallaght Stadium in the FAI Cup.

On Tuesday, Stephen Bradley’s side overcame Limerick at the Markets Field thanks to goals from David McAllister and Ronan Finn.

SHANE KEEGAN ON SHAMROCK ROVERS TEST
“Our league form has been quite good. We weren’t at our best in our Cup games against Dundalk and Killester, but we have to put those games to one side now and focus on getting back into our league form.

“We are looking at our remaining eight games, five of them are at home, if we can even do the business in our home games, they have the potential to get us out of where we are.

“Shamrock Rovers will be motivated, they’re very much in the hunt for Europe and they were very efficient against Limerick on Tuesday night. They’ve got some fantastic players and they’re a big side, who look a threat at every set piece. We will have to be on our game defensively and make the most of the chances we carve out.

“If you can come away with a win in a game like this, it’s a massive boost for everybody and it instils real belief. It will be tough, it’s a big ask, but I don’t think it’s mission impossible and I think we are confident of going out there and giving it a right go.”

TEAM NEWS
Shane Keegan has a clean bill of health for the visit of Shamrock Rovers.