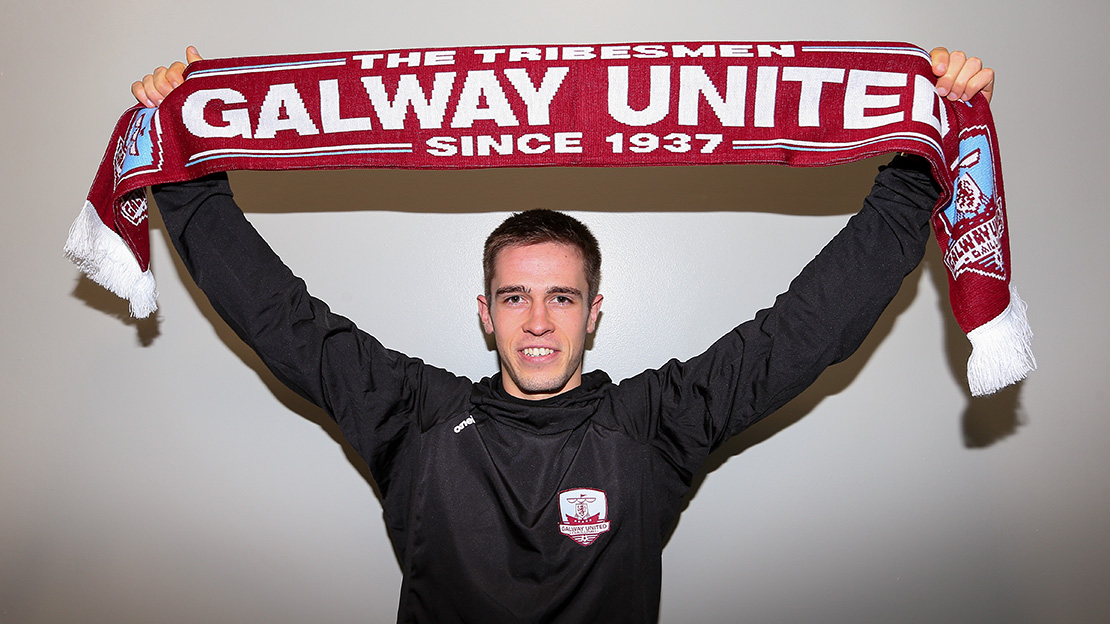 Galway United are delighted to announce that Maurice Nugent has signed a new contract with the club.

The 22-year-old defender, who is a product of the clubs academy system, will head into his seventh season at Eamonn Deacy Park after committing for 2021.

The Clare native operated mainly as a defensive midfielder in the first half of the 2020 season, but after Kevin Farragher departed the club, he slotted in seamlessly alongside Killian Brouder in the heart of the Tribesmen’s defence.

Nugent is another player who was a regular in United’s end of season run and John Caulfield was delighted to secure the versatile defender after he also concluded a deal to tie down Nugent’s centre-back partner Killian Brouder yesterday. 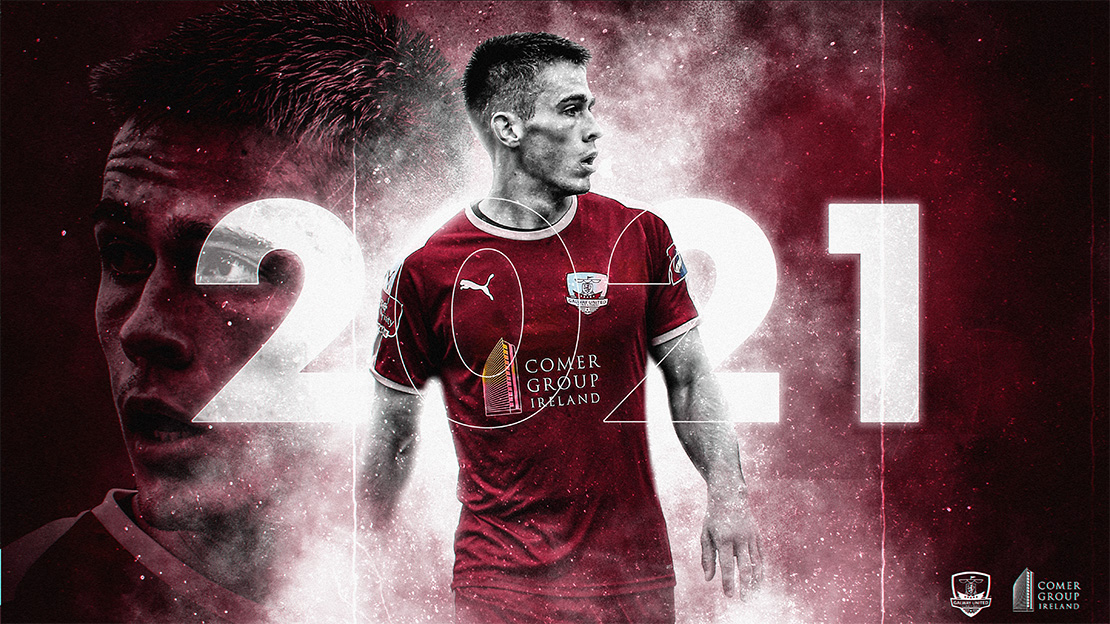 “Since I’ve come in, Maurice has been a bit of an unsung hero”, Caulfield told www.galwayunitedfc.ie

“He just goes about his business and is a thorough professional.

“When I arrived, he was playing in midfield, but after Kevin Farragher left the club, he dropped into centre-back and did a great job for us.

“Maurice has pace, he’s excellent in the air, and he’s got a fantastic attitude. He’s only 22 and he’s a player I see massive potential in, he has a big role to play at the club going forward.

“During our run-in, he stood up and was counted and he formed a solid partnership with Killian Brouder.” 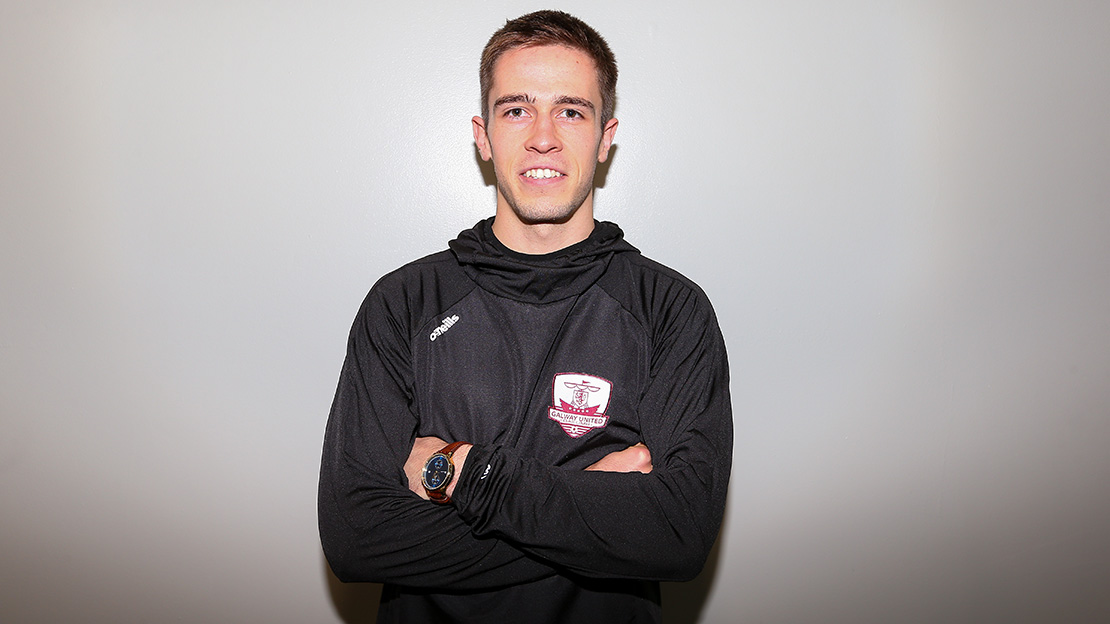 Over the last three seasons, Nugent has operated at right-back, centre-back, and also in the middle of the park for United. The defender has set his sights on making the centre-back spot his own in 2021.

MAURICE NUGENT: “I think in the past my versatility has gone against me a bit, I’ve been between a few positions.

“It was nice to find my position this year, I think it’s a big thing to settle, then it’s easy when you get a run of games and you feel more comfortable playing in that role.

“It was a crazy season of two halves, things just clicked for us. John gave a lift to the intensity at the club, the late goals and the run we went on were exciting and we’re hoping for more of the same next year.

“When John came in, he gave us a collective kick up the arse and he lifted the intensity and demands. Then we took off and there was a real competitiveness there, and we played well for a few months. Hopefully we can transfer that form into next year.

“I’ve obviously been at the club for a number of years now and I feel I’m progressing, it gives you more motivation to continue the hard work. It’s a massive year ahead for me, I will keep my head down and continue to work hard. Hopefully things will keep improving for myself and the club.”