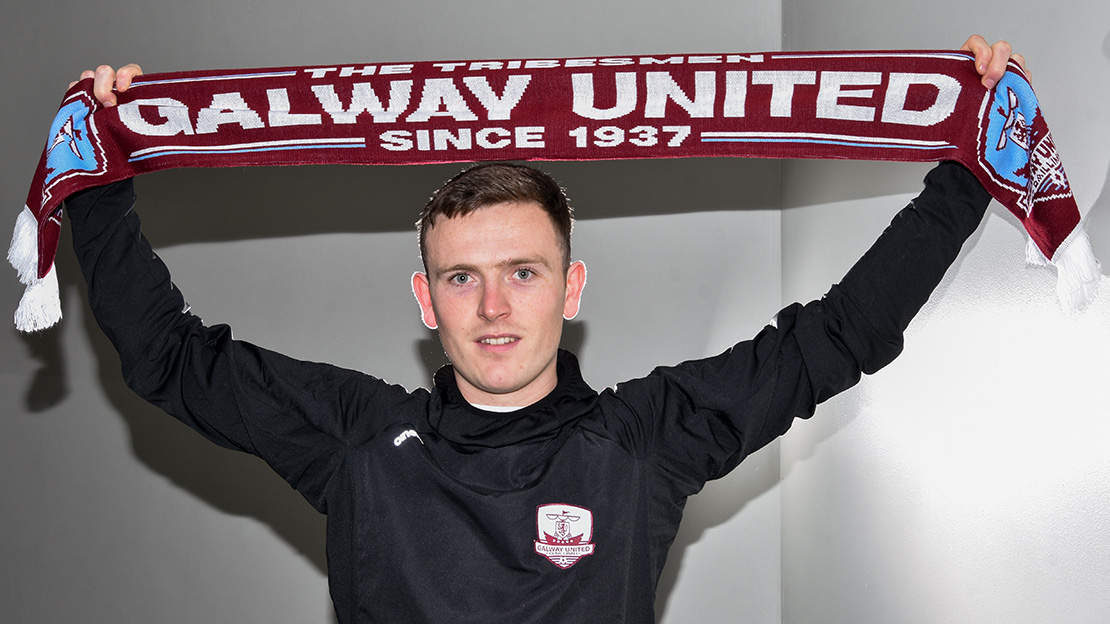 Galway United are delighted to announce that Killian Brouder has signed a contract extension.

The commanding centre-back was a key figure for the Tribesmen in 2020.

Brouder went on to play every minute of every game under John Caulfield.

The 22-year-old formed a solid partnership with Maurice Nugent, which ensured that United had one of the meanest defences in the First Division.

Newcastle West native Brouder played an integral role in United’s end of season form, and John Caulfield was thrilled to secure another important member of his squad for 2021. 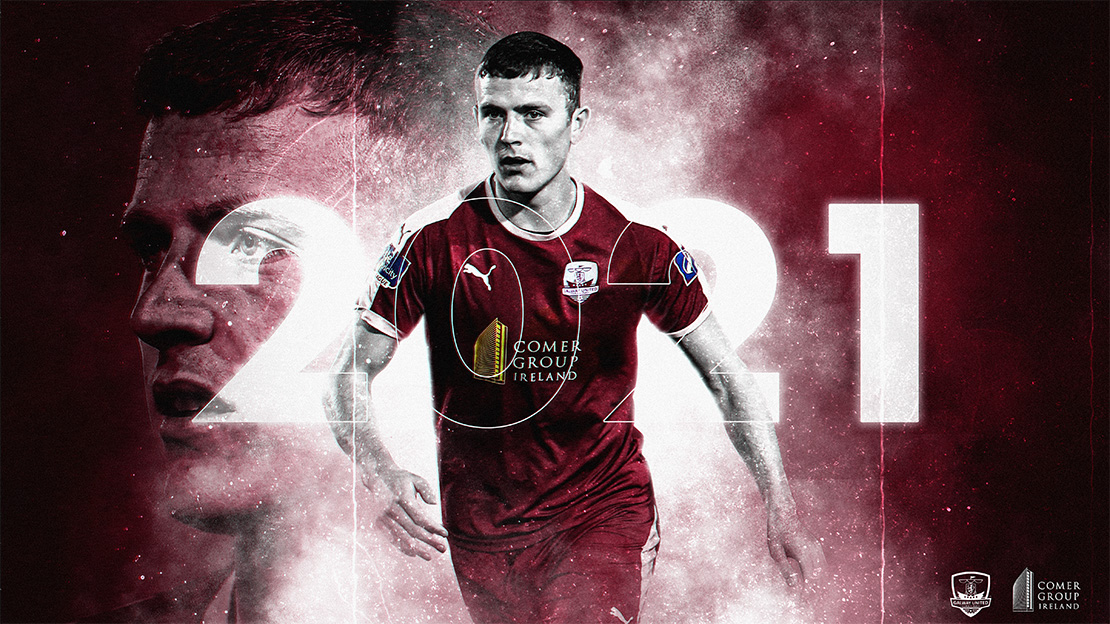 “Killian has been a mainstay since I came in,” Caulfield explained to www.galwayunitedfc.ie

“He’s a good defender, that’s strong in the air, and he’s got a good left foot. We’re hoping he’ll get even quicker and stronger with full time training.

“He’s a good young player, who has formed a strong partnership with Maurice Nugent. Killian has a great attitude, he wants the team to really drive on next year, and he should have a big role to play in that.” 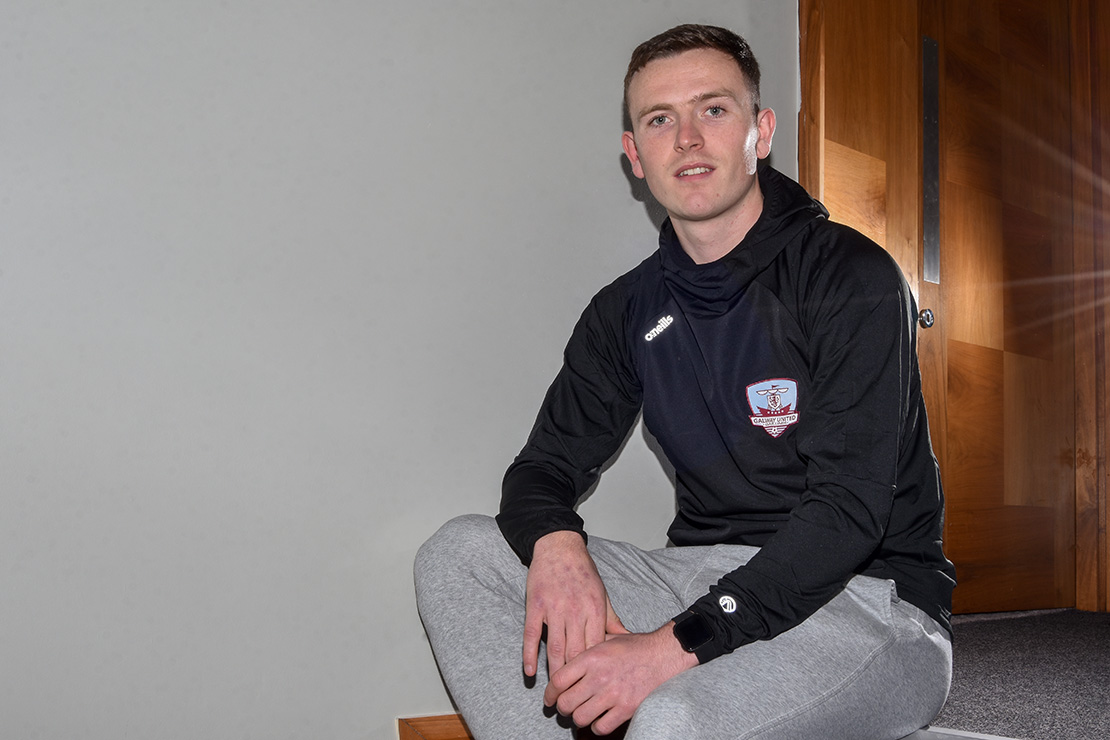 The Limerick man feels there were plenty of positives to take from United’s end of season form, and he wants to go one step further in 2021.

KILLIAN BROUDER: “John came in and gave the whole team confidence. We knew we had players in the squad with quality, and he gave us the platform to go out and play.

“He knows the league inside out, his attention to detail is second to none and it’s clear to see what he wants to put in place in Galway. John wants the club to be in the Premier Division. It’s up to us now as players to perform and hit the ground running this time.

“Everybody wants to play in a full time environment. You can learn more about the game because you’re on the training ground more with the coaches and you can develop both physically and technically.

“I enjoyed playing alongside Maurice, we’ve known each other since we were 15, playing underage at Limerick. I felt we had a good balance in our partnership. Maurice is very fit, he can get around well, whereas I like to get on the ball and play passes. We compliment each other well and we’ve developed a good understanding together.”