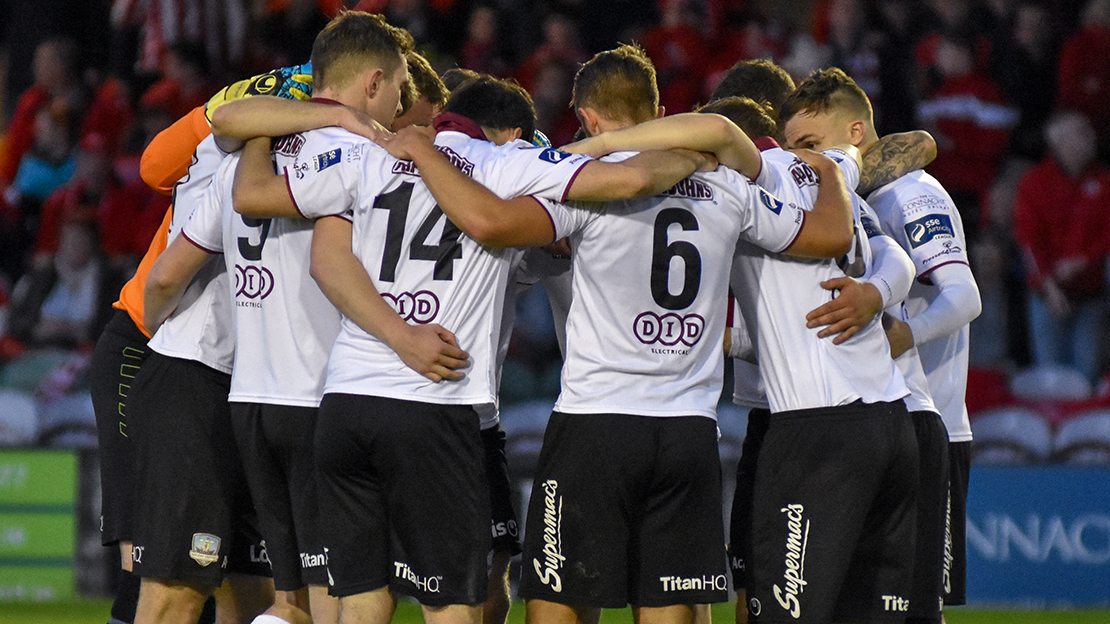 To vote for the Player of the Month award for September, text the name of the player you want to vote for to 0877541798.

Text your vote by Thursday, 28th September. This award is sponsored by O’Brien’s, William Street, Galway.

Previous winners were Ronan Murray in March, Lee Grace in April, Stephen Folan in May and June, Gavan Holohan in July and Conor Winn in August.

The winner of the September Player of the Month award will be presented at our next home game against St Patrick’s Athletic on October 13th.