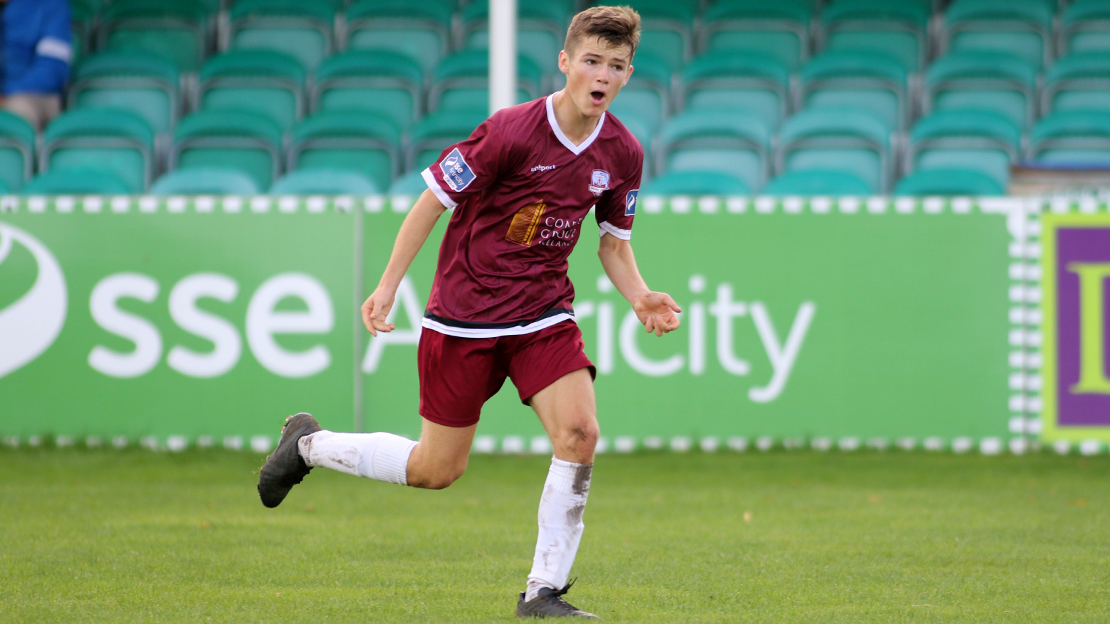 Galway United under-17s will face St Patrick’s Athletic in the Quarter-Final of the Play-offs.

Alan Murphy’s side concluded their league season with a 4-2 loss away to Bray Wanderers, that result meant that United finished in fourth position in the Southern Elite Division and that sets up a Play-off with Northern Elite Division leaders St Patrick’s Athletic.