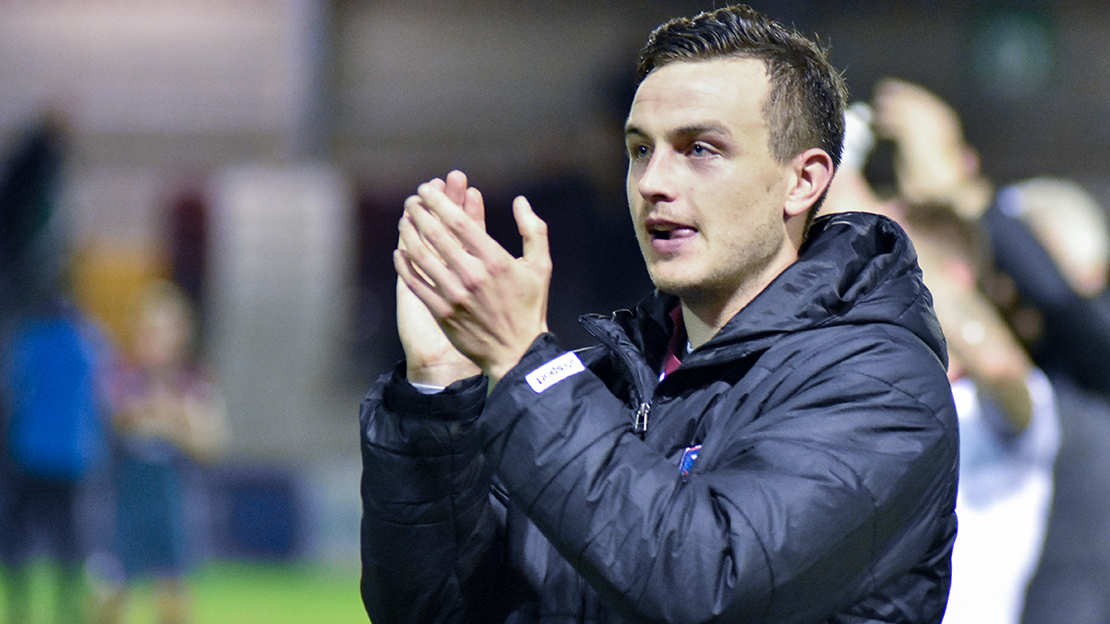 Marc Ludden’s second goal for Galway United, scored right on the stroke of half time, kick-started a revival which saw the Tribesmen come from behind to win 3-1 in an enthralling Connacht Derby against Sligo Rovers.

The full-back gave www.galwayunitedfc.ie his thoughts after what could prove to be a vital win.

“It leapfrogs us up to eighth place in the league table. We had the Derry and Sligo games, Shane wanted at least four points out of those, we’ve got six, with two wins coming at home. It gives us a bit of momentum going into the Bray Wanderers game in two weeks.

“I felt their goal was a bit of a sucker-punch and it kind of killed us for about 10 or 15 minutes. I thought before they scored, that we should’ve scored one or two, we had a lot of good chances, we started well, like we did against Derry last week.

“For my goal, Gavan Holohan put it on a plate for me, so I just had to put it in, but it settled us coming back into the dressing room at 1-1 and then we pushed on in the second half. Kevin and Gavan scored two super goals.” 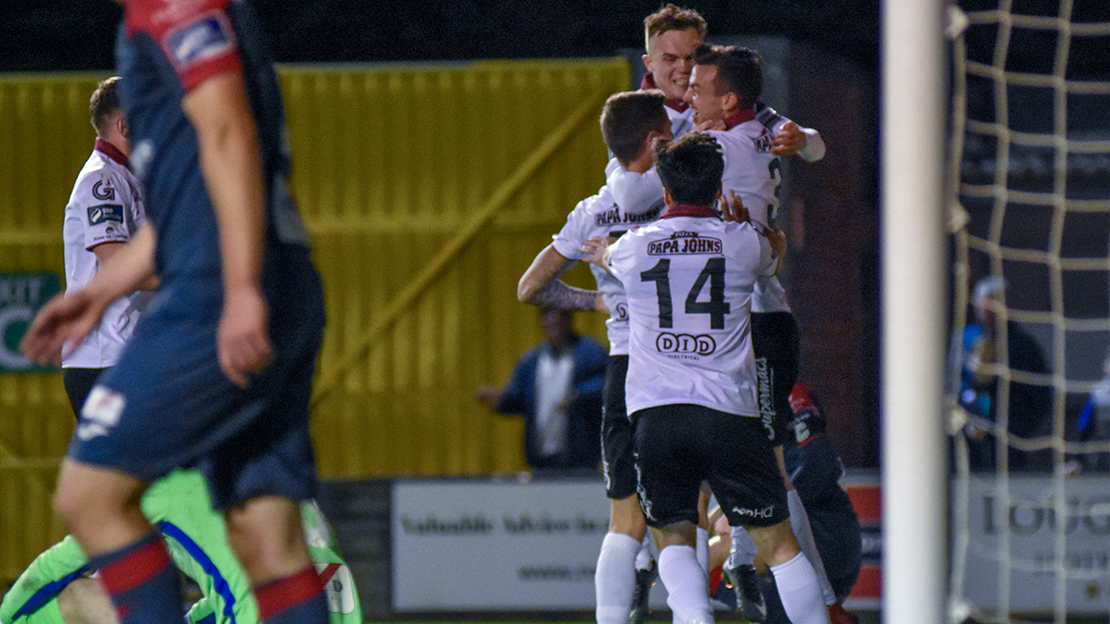 After a frantic opening 20 minutes in the second half, United took control and two quick-fire goals sealed the win.

“In the second half we played a lot of good football, but most importantly, it was all about the work rate. The lads put in a shift and kept running.

“The fans showed how much they appreciated the hard work we put in at full time. It was great to get the three points, the fans were happy and we push on now.

“We had a team meeting before the Derry game, we said we’re going to go out and press, work as hard as we possibly can and let the guys up front do their work. We got the goals, we got the results, the performances have been brilliant, so now we move on to Bray.”