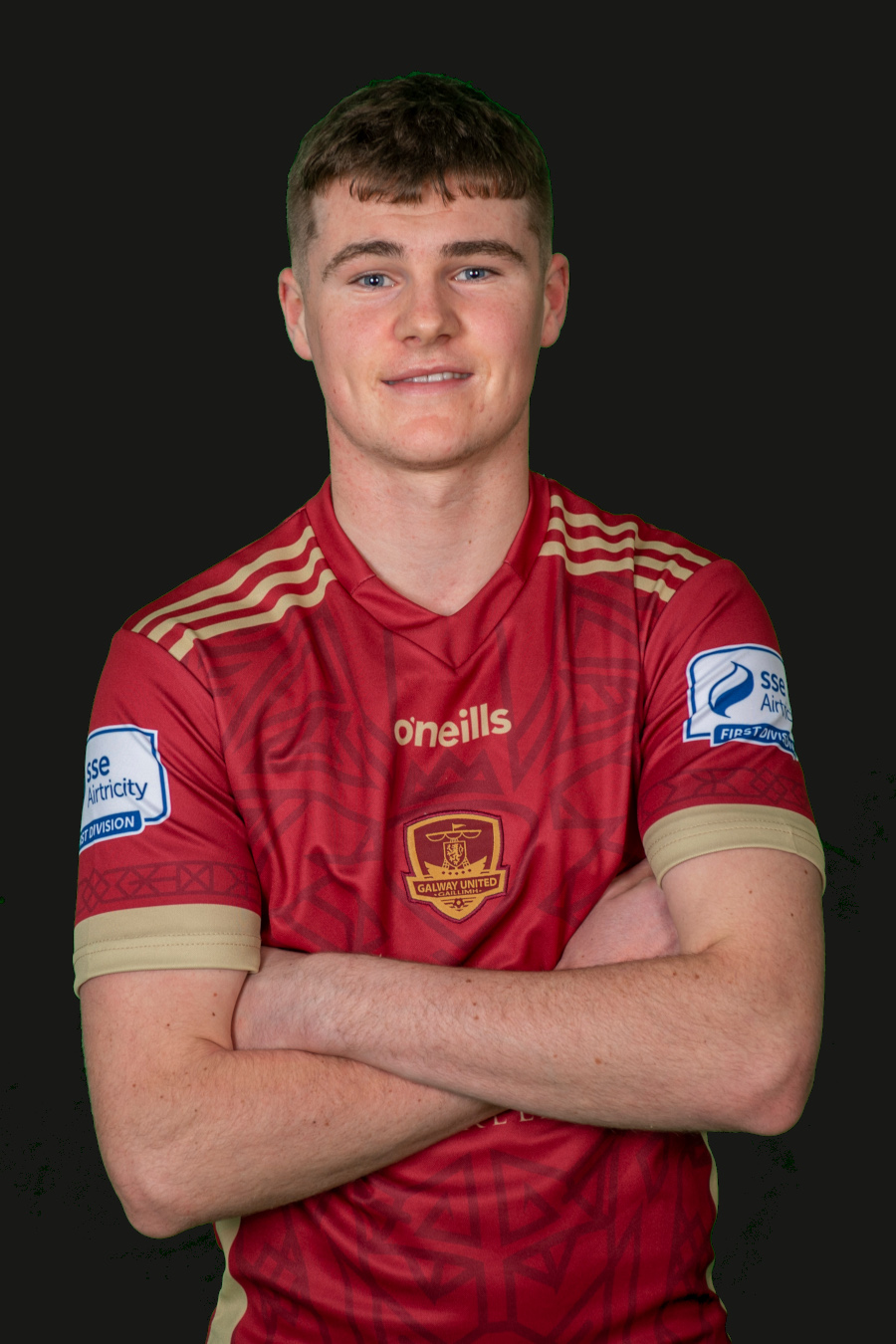 Alex joined the United Academy as a 14 year-old, quickly progressing through the U15, U17 and U19 levels. He broke into the first team squad in 2021, making an assured league debut at left wing-back against Athlone Town on 11/6/2021, still aged just 16.

Academy coach Martin Devlin describes Alex as an elegant, ball-playing centre-back, who is comfortable bringing possession out of defence and finding his teammates in midfield with a pass.

Alex's impressive form has also received international recognition, with him captaining and scoring for the Ireland U18's, and being called up as a standby for the U21 squad.