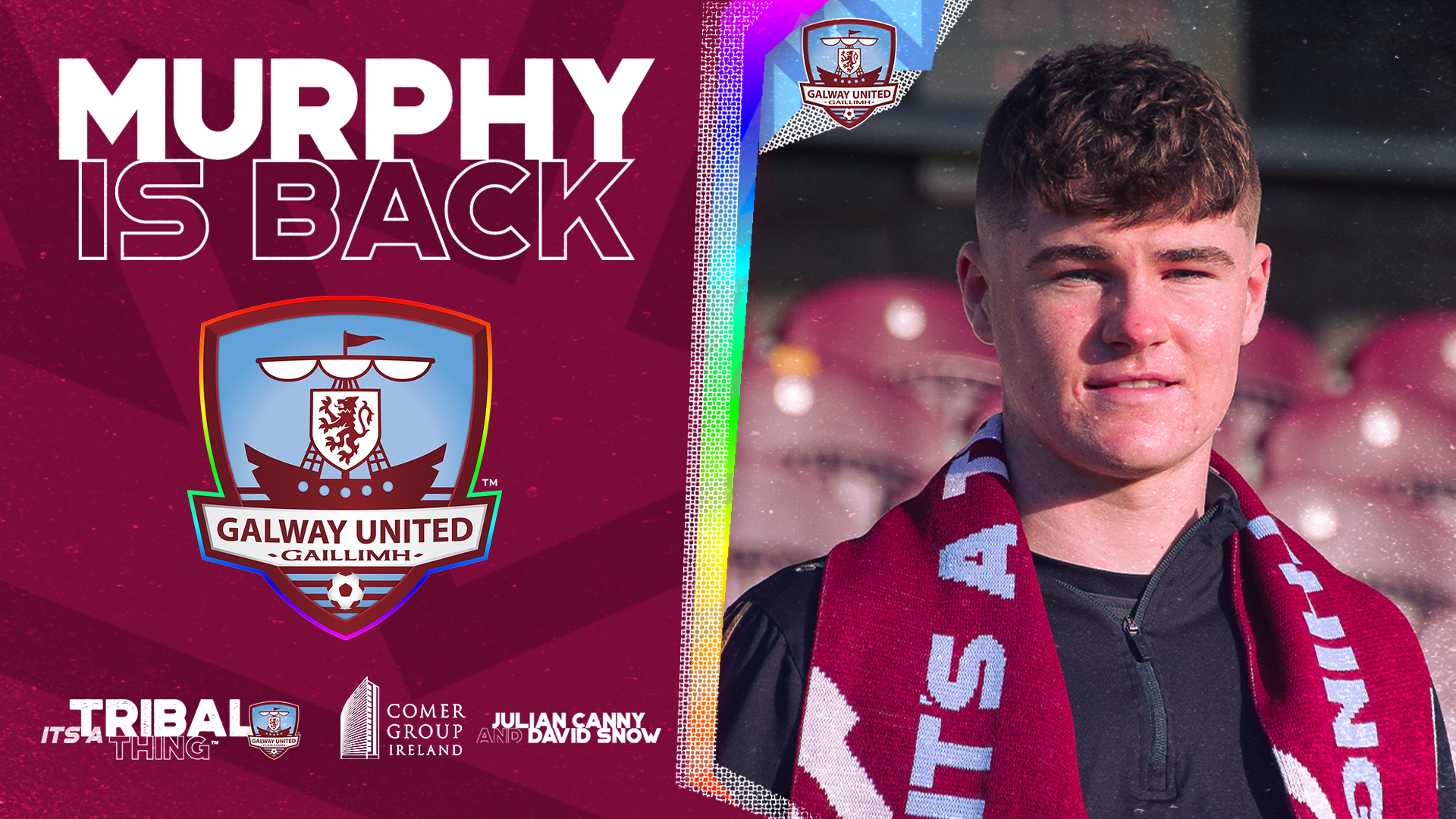 Galway United are delighted to announce that Alex Murphy is on board for 2022.

Murphy signed his first professional contract with Galway United in August 2021 and is on board for the 2022 season. Alex made the breakthrough into the first team as a 16-year-old in June and has put in some stellar performances since, he spoke to our media team at Eamonn Deacy Park earlier today ahead of the 2022 season. 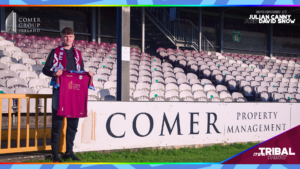 The under-age Ireland International, Alex Murphy joined the club in 2019 as an U15 player, after refining his skills at local Galway side, Corrib Celtic. He quickly progressed to the U17s and then the U-19s and broke into the first-team squad in 2021, making an assured league debut at left wing-back against Athlone Town on 11/6/2021 at the age of just sixteen, then capitalised on this with several first team appearances and tying down a professional contract at Galway United.

Alex reminisced about his debut last summer and expressed:

“I kind of new at the start of the week… and at the beginning, I was obviously at the start and then once I was out there it came like second nature to me, so I done well obviously and I was happy with it.. it was one of the best nights of my life” 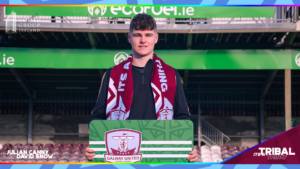 Alex has gone on since his Galway United debut to play a pivotal role in the Ireland setup, both captaining and scoring for the U18s and helping Ireland secure a 7-1 win over Malta, he talked about his Ireland debut in Hungary last year.

“It was a great honour, I made my debut over in Hungary and that was just a surreal feeling, and then pushed on with another game against Sweden, and then beat Malta 7-1 and I was captain so it was a surreal experience” 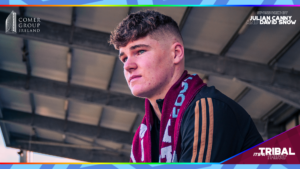 You can check out a full feature interview below over on our YouTube channel at this link -> https://www.youtube.com/watch?v=6XolTDiCGd4

Alex is sponsored by Julian Canny and David Snow for the 2021 season.

Don’t forget you can get your season tickets now for 2022 at galwayunitedfc.ie/season-tickets