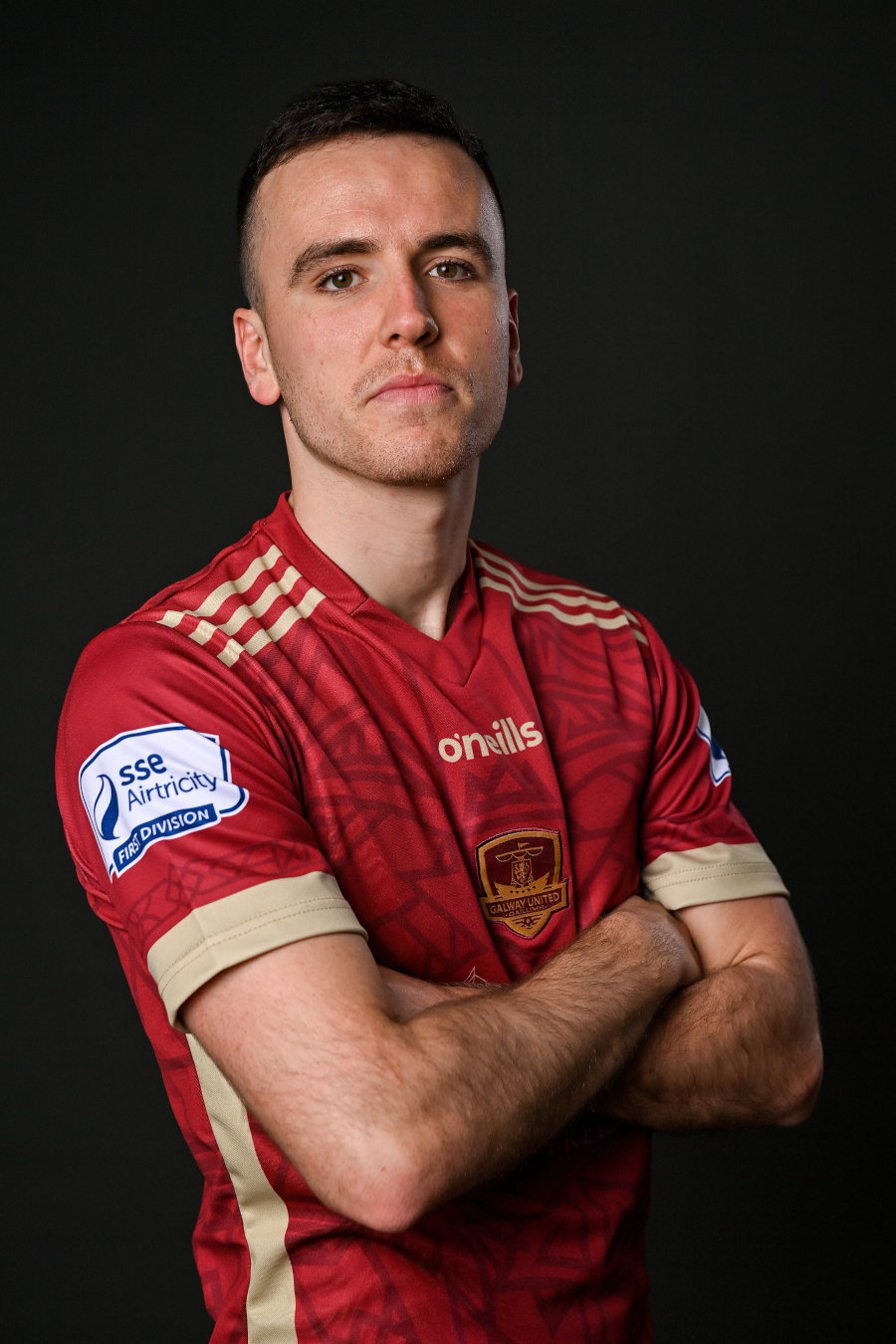 We are delighted that Charlie Lyons has joined United!

A left-footed defender, who can play central or at left-back, Charlie began his football education at his local club, Innishvilla. In 2017, aged 17, he ventured cross-channel, joining the youth setup at Preston North End.

Charlie remained in Preston for two years before deciding to move home, joining Cobh Ramblers in 2019.

As well as defensive duties, Charlie also has an eye for goal, notching 9 in his three years at Cobh - two of which came in the 2-2 draw with United in August 2020!