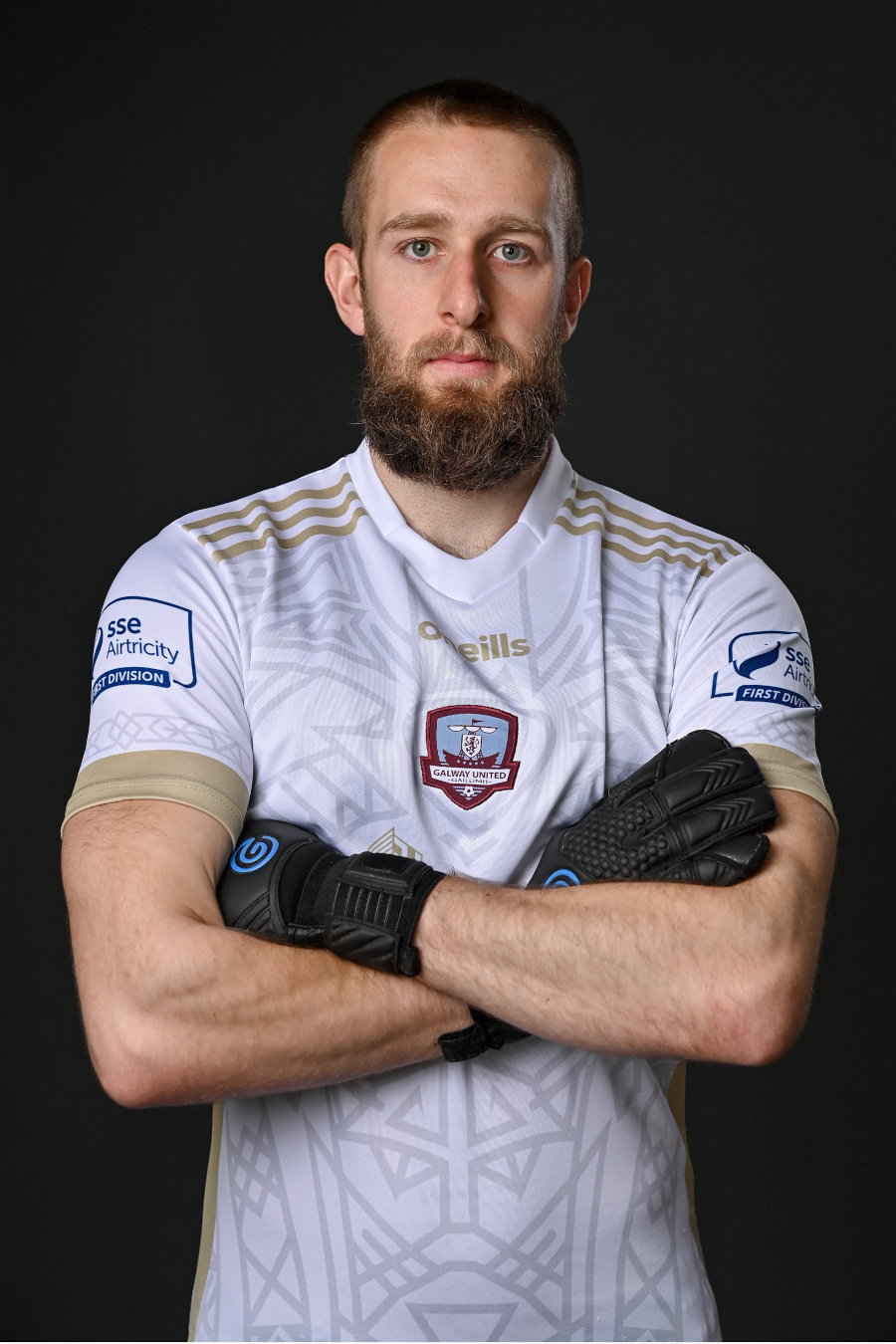 After a great first season in EDP, Conor Kearns is back for 2022!

Conor played his underage football with Templeogue United, before joining UCD. He played with the U19 academy side in 2015 and 2016, and made regular bench appearances with the senior side in 2016 and 2017. He made his first league start against Shelbourne in the 2018 season opener, and was first choice for the next two seasons.

Conor signed on with St. Patrick's Athletic for 2020, before making the switch west to United in January 2021. 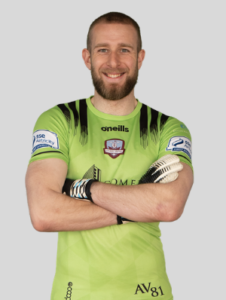 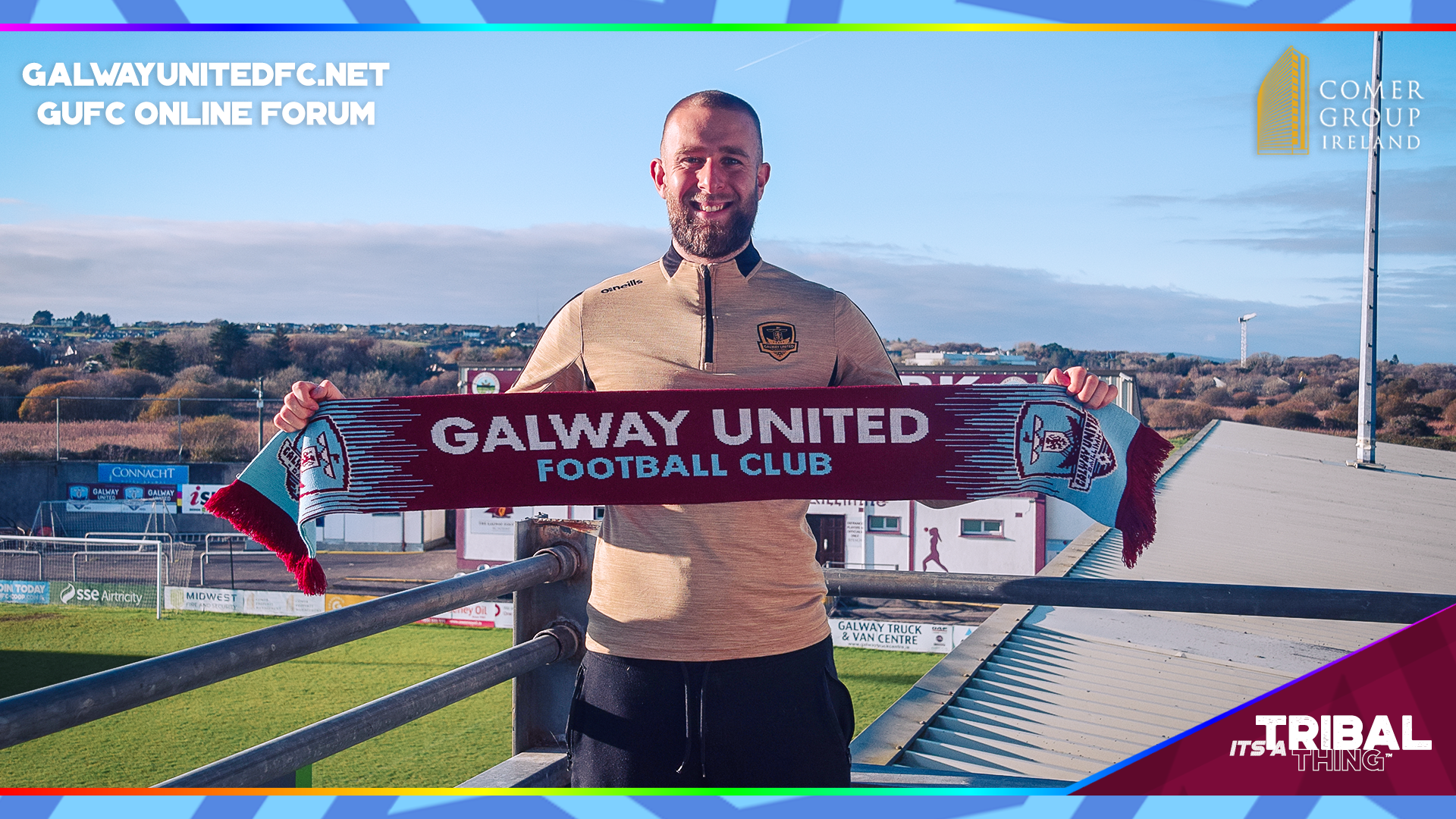