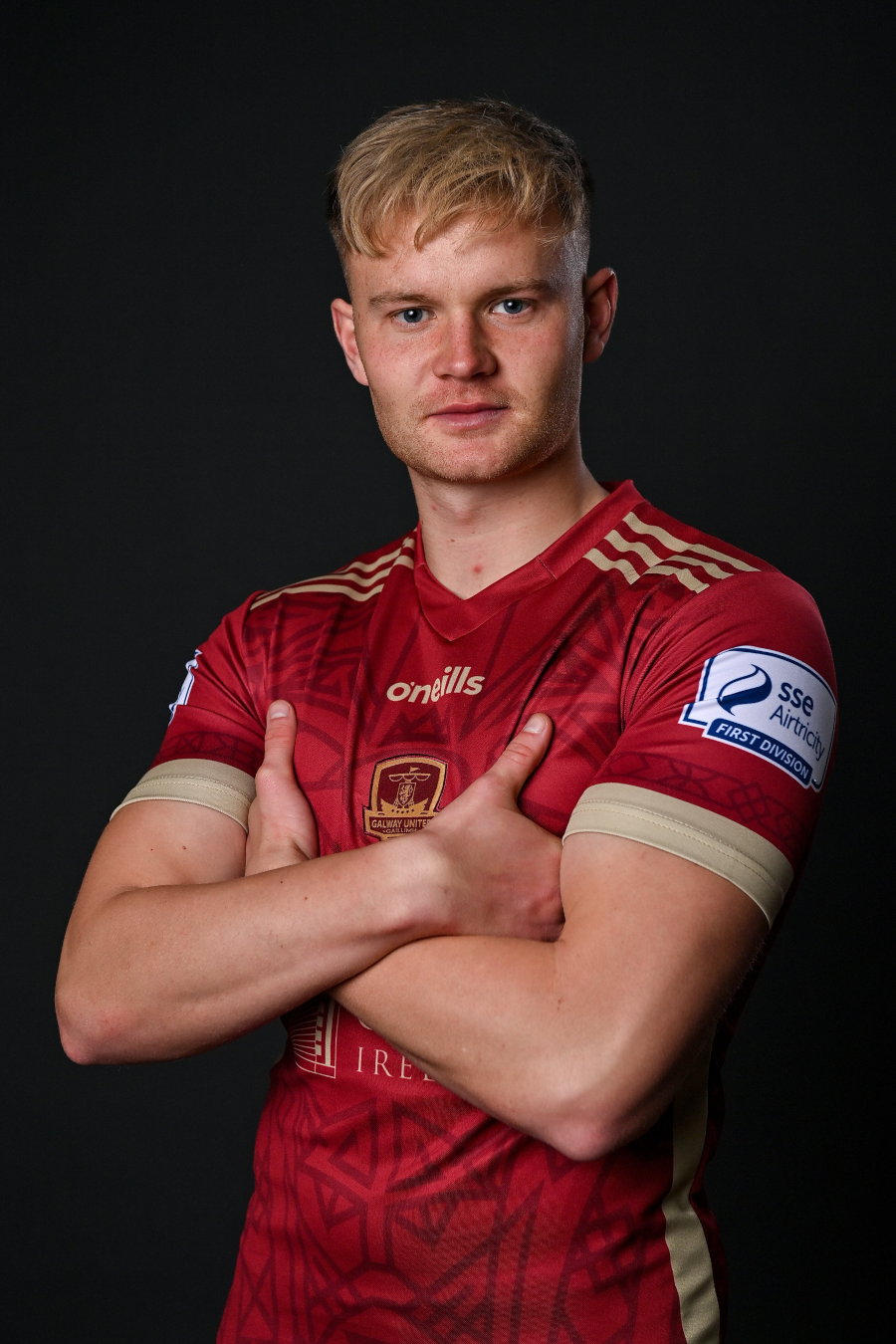 Comfortable in defence or midfield, Gary played his youth football with Belmullet club Erris United before moving to Sligo Rovers. He played U19 with the Rovers academy in 2013 before making his senior debut in 2014. He spent five seasons with Sligo, making over 100 appearances.

The former Irish under-21 international has signed for John Caulfield on a previous occasion, but his appearances at Cork City were limited due to a knee injury. Gary left Cork at the end of the 2019 season.

A talented gaelic footballer, Gary has represented Mayo at both minor and senior level.