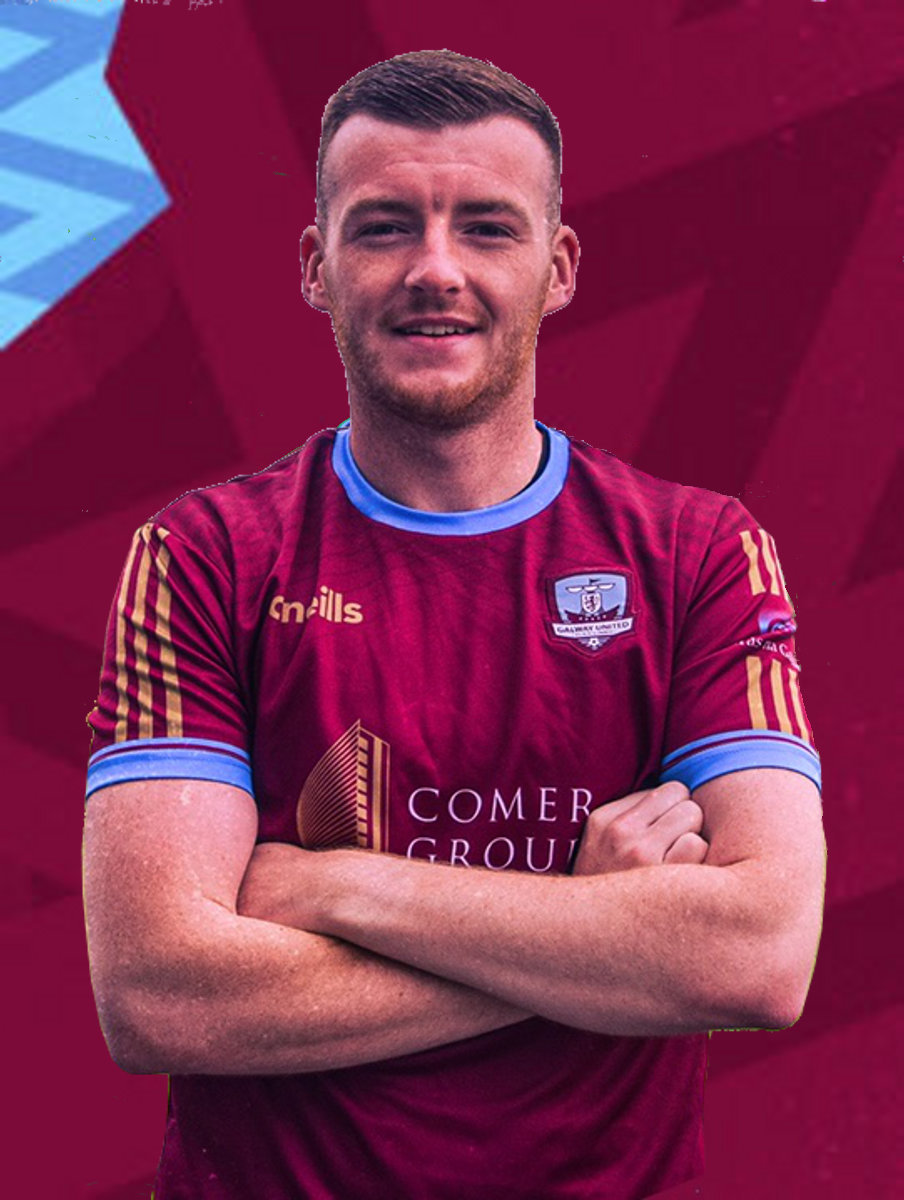 Dubliner Joe began his pro career as a 16 year-old, moving to the Crewe academy from Cherry Orchard. After two years at Crewe, he travelled to Scotland, spending a season at Caley Thistle. He joined Bray Wanderers in the 2014 mid-season window, before spending 2015 with Drogheda.

Unfortunately, the Drogs were relegated that season, and Joe tried his luck again in the UK, with spells at Maidenhead United, Airdrieonians, Biggleswade United, Blyth Spartans and Clyde.

He spent 2019 at Cliftonville before joining Longford Town ahead of the 2020 season. Joe memorably scored two goals in Longford's playoff win over UCD. He renewed his contract De Town for 2021 before making the mid-season move to EDP.