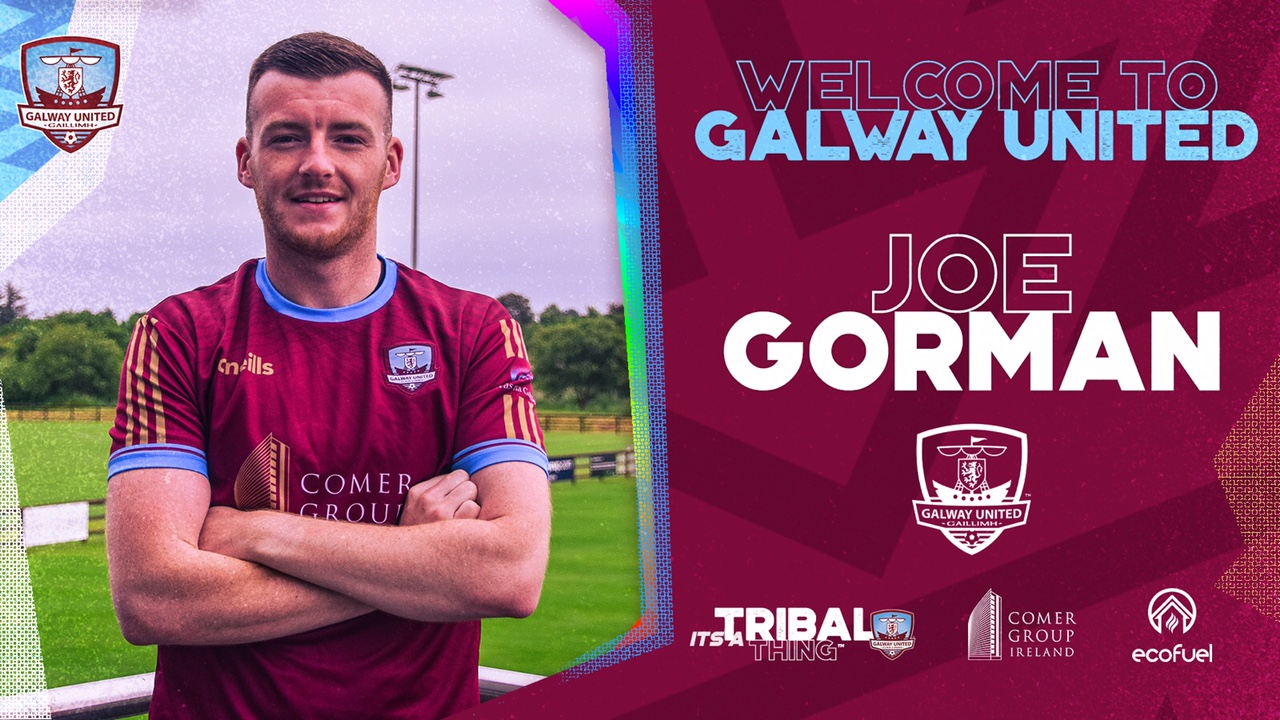 “I want to come in and kick on as a player and help the team gain promotion.” – Joe Gorman

Galway United are delighted to announce the signing of defender Joe Gorman.

26-year-old Gorman joins the Tribesmen after most recently plying his trade at Longford Town.

The former Cliftonville player joined Longford Town for the 2020 season and went on to appear 14 times for the club last season and played on eight occasions in the Premier Division this season. Gorman contributed two goals in his side’s victory over UCD during Longford’s successful run in the playoffs last campaign and scored in their Premier Division opener against Derry City in March.

“It is a club that are going in the right direction and they are doing things the right way. It is also a great city with a massive fan base and I can’t wait to play in front of the supporters.

“It will be great to work with John Caulfield, who is one of the best managers in Ireland. John has been there and done it as a manager so it was an opportunity I couldn’t turn down.

“There is a lot of good stuff going on behind the scenes and there is plenty of momentum building at the club. There is also a great squad here. I want to come in and kick on as a player and help the team gain promotion.” 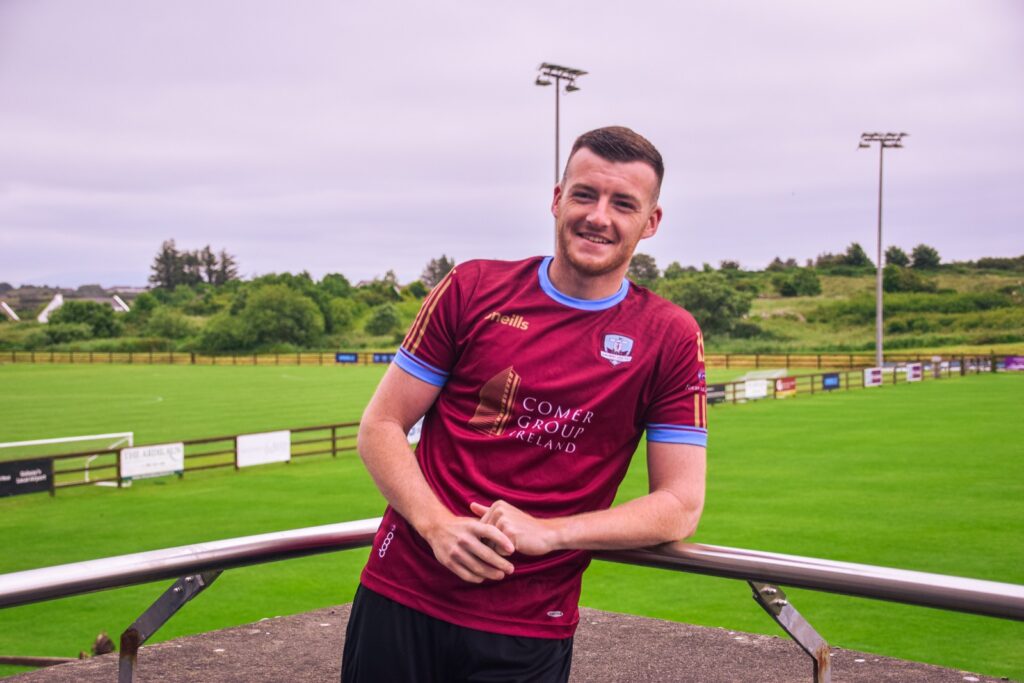