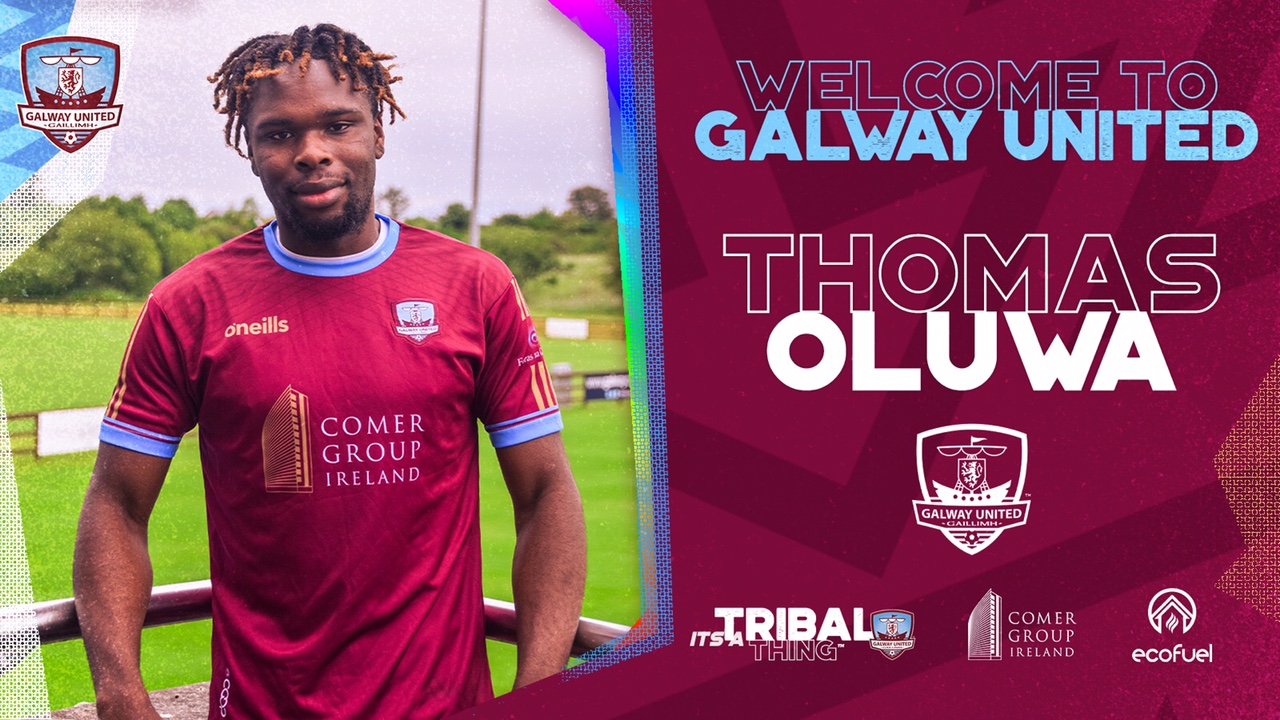 “The team works hard for each other so I felt it was a great environment to join.” – Thomas Oluwa

Galway United are delighted to announce the signing of attacker Thomas Oluwa.

Oluwa, who impressed during his time at Shamrock Rovers’ academy, appeared four times off the bench for the Hoops’ first team and played 12 games for the B team last season, scoring four goals in the First Division.

The pacey and exciting young forward joined Bohs in December 2020 and made three appearances for the Premier Division side this season before joining United.

Oluwa is pleased to move west to sign for John Caulfield’s outfit.

“I have never been away from home before but I have enjoyed the start so far. The lads have been very welcoming and I am excited to get up to speed and get going.

“Galway United are a very good side, I have played against a lot of the boys here before. The team works hard for each other so I felt it was a great environment to join.

“I spoke to John before I came and got an insight of what training and the facilities would be like. I am excited to add to the group and keep up the team’s good form.” 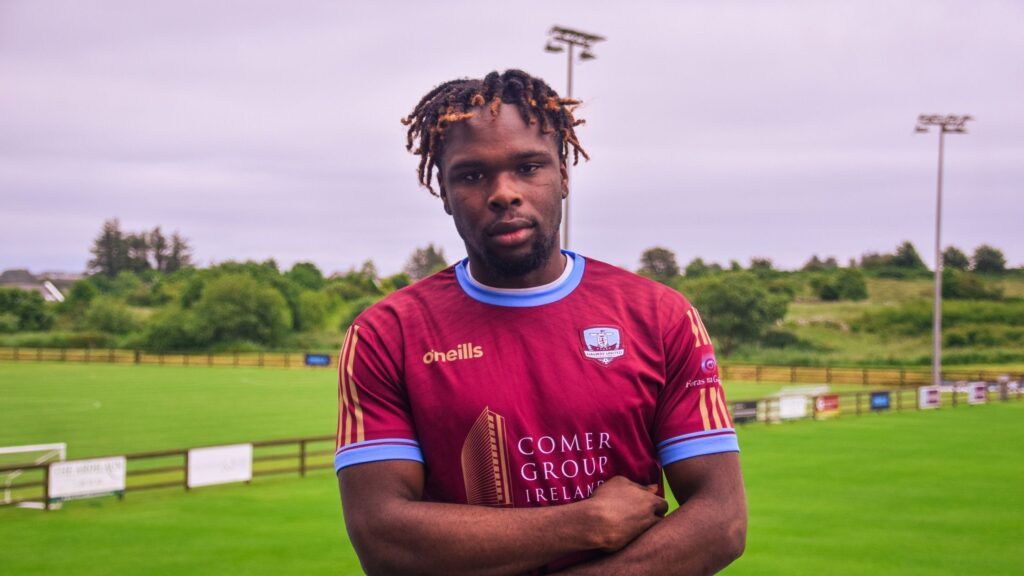