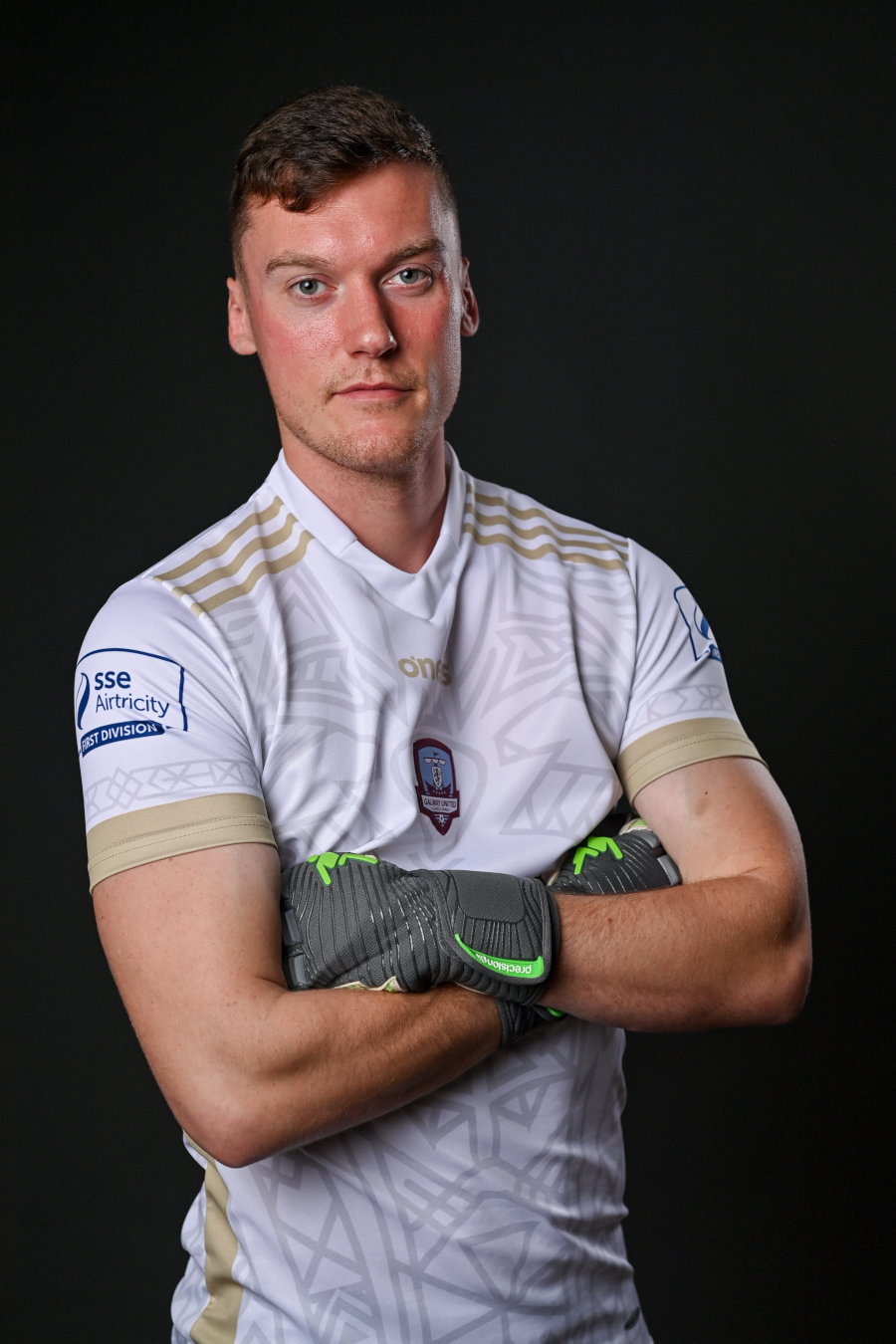 Goalkeeper Matthew Connor has returned to the fold for 2022!

Tramore native Matthew played his juvenile football with Tramore AFC, before joining the youth setup at Waterford in 2014. He made his league debut as a 17 year-old against Wexford that same year.

He moved to Wexford Youths for 2016, before joining Cork City mid-season.

In 2017, he returned to Waterford, where he remained for three seasons.

When Mícheál Schlingermann suffered a long-term knee injury in 2020, Alan Murphy brought Matt in during the transfer window, as cover for Kevin Horgan. He made two starts and one substitute appearance that season.

Matt is an Irish Colleges and Universities international, where he lined out with other United alumni Maurice Nugent and Conor Barry.