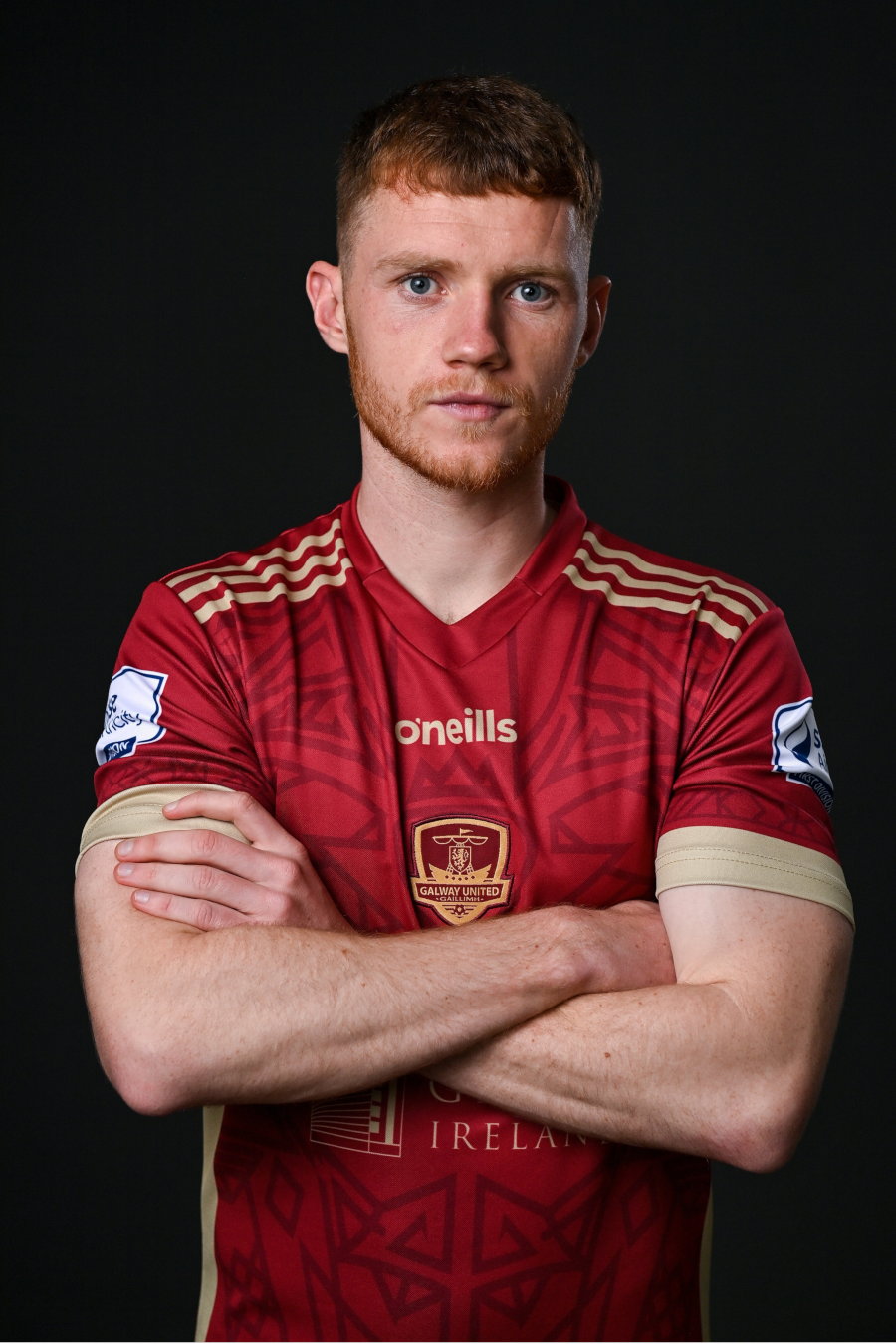 Mikie, an attacker, joined United in November 2020, from USL League One side Tormenta FC.

The Wexford native began his career with Waterford United, and he spent two seasons at the RSC before departing for America to play college football with Young Harris College, in Georgia. He was named the United Soccer Coaches NCAA Division II Men's National Player of the Year for the 2018 season, where he averaged better than a goal a game.

Rowe’s college form caught the eye of Tormenta FC, and he initially joined their academy side before signing professionally. He played for Tormenta for two seasons before deciding to return to Ireland to continue his professional career with the Tribesmen. In total, Rowe spent five and a half years in the United States and demonstrated his versatility in attack, having lined out for Tormenta as a winger, attacking midfielder and striker.

He was involved in all but four games last season, and became a bit of a fan favourite with supporters giving him his own theme song! So we are delighted that he has re-signed for 2022.