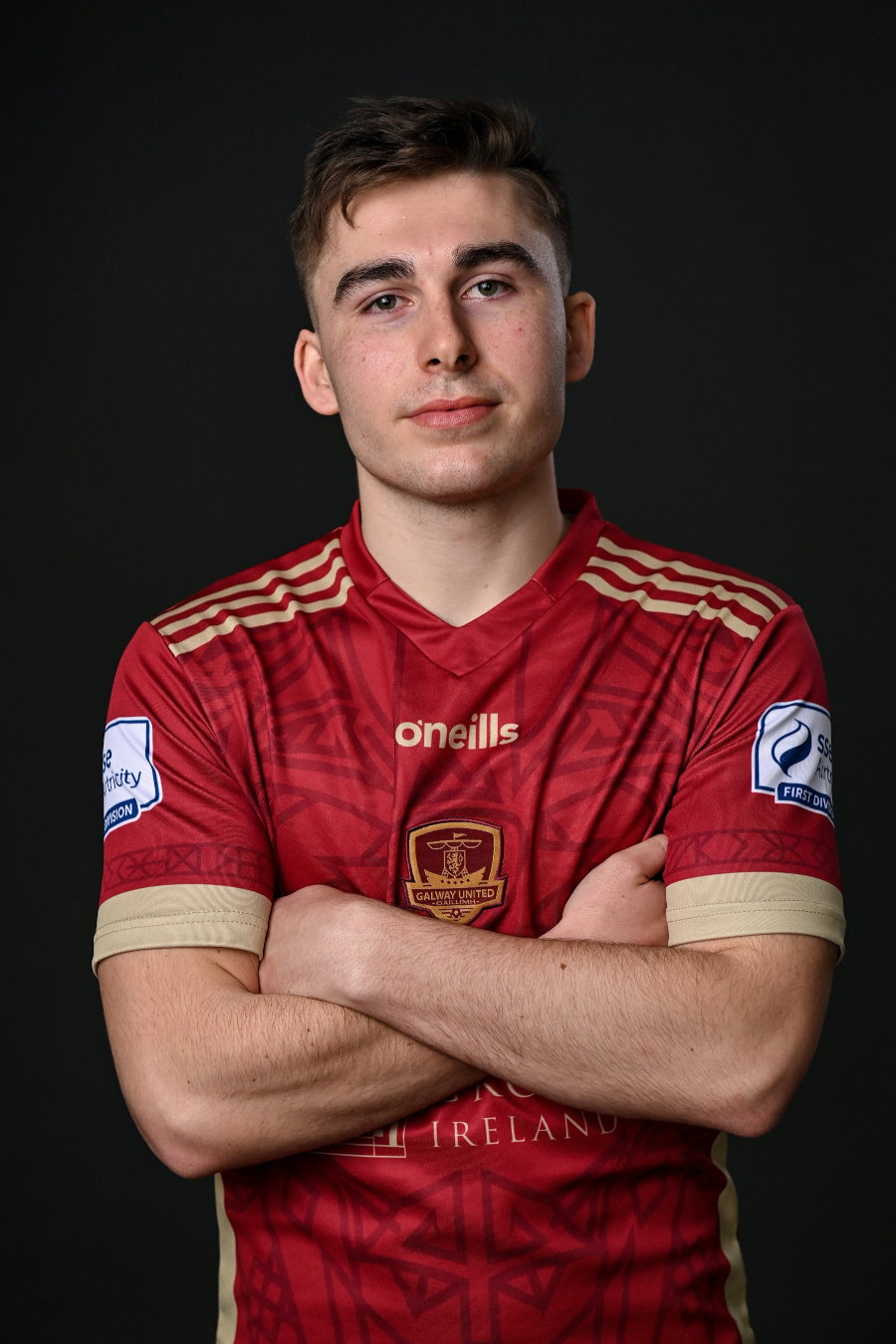 Ronan Manning originally came to EDP in 2017 from Mervue United, joining the Academy U19's. He was following in the footsteps of his Ireland international brother Ryan. Manning was considered to be one of the most technically gifted young attackers in Galway, and was capped at Under-15, Under-16 and Schools level by the Republic of Ireland.

He broke into the senior team during the summer of 2017, and was a prominent member of the squad through 2018.

Ronan then joined Athlone Town at the start of the 2019 season, but 2020 was Ronan's breakout season, contributing both goals and assists for Athlone.

He rejoined United for 2021, but was ruled out for most of the season by injury. Ronan has re-signed for 2022, and we look forward to watching him bounce back and make an impact this year.