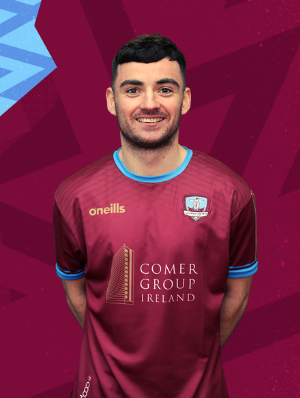 Midfielder Stephen Christopher joined Galway United in July 2019 and made his debut in August, against Drogheda.

Stephen had moved from Cobh Ramblers, where he made over 100 appearances over a five-year period, helping the club reach the EA SPORTS Cup Final in 2018 and a second place league finish in the First Division in 2017.

In his two-year spell at EDP, Christopher appeared 27 times, scoring 3 goals. He left the club in July 2021.