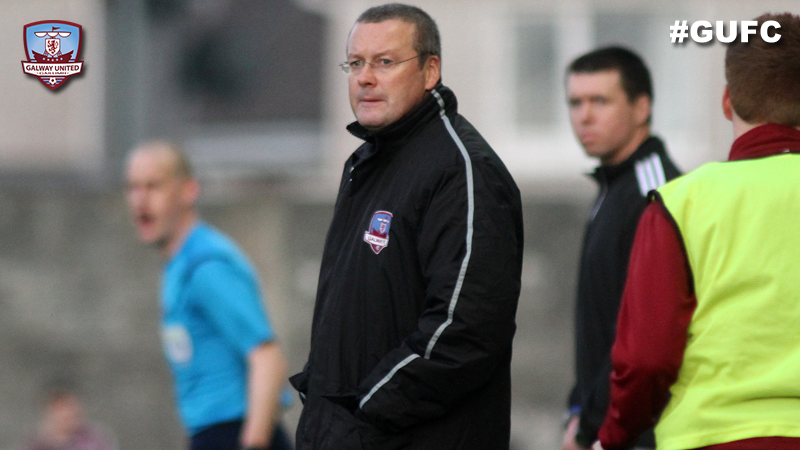 A disappointed Tommy Dunne spoke to Galway United TV after his side fell to a 2-0 against Bohemians at Dalymount Park.

Bohemians broke the deadlock after only five minutes when Anto Murphy’s headed effort beat Connor Gleeson at his near post.

United toiled but they couldn’t find a way past a well organised team.

The home side made sure of the points when Murphy added a second goal 8 minutes from time, again from another set piece, when he applied the finishing touches to a Bohemians corner kick.