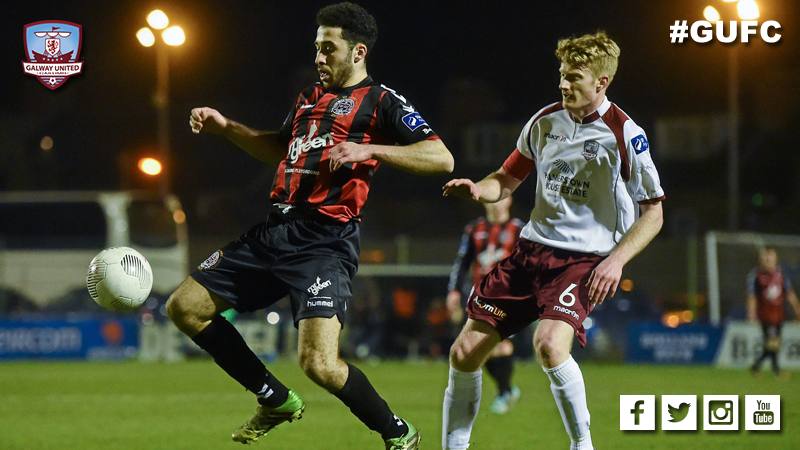 Bohemians continued their unbeaten start to the 2015 season on Friday evening with a 2-0 win against Galway United at Dalymount Park.

Set pieces proved to be United’s downfall once again and Bohemians made the most it when Anto Murphy punished lax defending in the first and second half to seal the points for the Gypsies.

TEAM NEWS
Tommy Dunne made three changes to the Galway United 11 that started against Derry City at Eamonn Deacy Park on the opening night of the season.

FIRST HALF
The first half was barely five minutes old when Bohemians broke the deadlock at Dalymount Park. Lorcan Fitzgerald swung an enticing free kick towards the near post and Anto Murphy nodded Bohemians in front.

The home side almost added a second in the 10th minute when Dean Kelly headed an Adam Evans cross over the bar.

Former Athlone Town midfielder Kealon Dillon was the next Bohs’ player to go close but he drove his shot from outside the box over Gleeson’s crossbar.

Bohemians looked menacing from set pieces and 5 minutes before the break Derek Prendergast headed straight at Gleeson’s from another dangerous Bohemians corner. 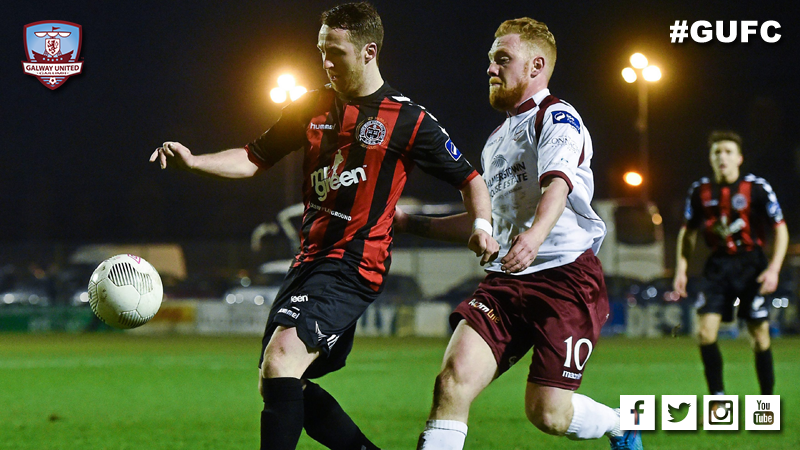 SECOND HALF
Despite having some good periods of play with long spells of possession, United never really looked like troubling a well organised Bohemians outfit.

Robbie Creevy had an effort tapped onto the bar by Connor Gleeson, the ball rebounded to Roberto Lopes but he dragged his shot wide.

Bohemians substitute Marc Griffin was set away on the counter attack but he was forced wide of goal and Gleeson narrowed the angle well to deny the former Dundalk striker.

In the 82nd minute, Bohemians did grab their second goal of the evening and the points were made safe when Anto Murphy turned a corner in from close range.

United almost pulled a goal back through Gary Shanahan but his lob was pushed out for a corner by Bohs’ netminder Dean Delany.

The final chance of the game fell to Stephen Walsh who headed a Jason Molloy corner kick wide of Delany’s post.