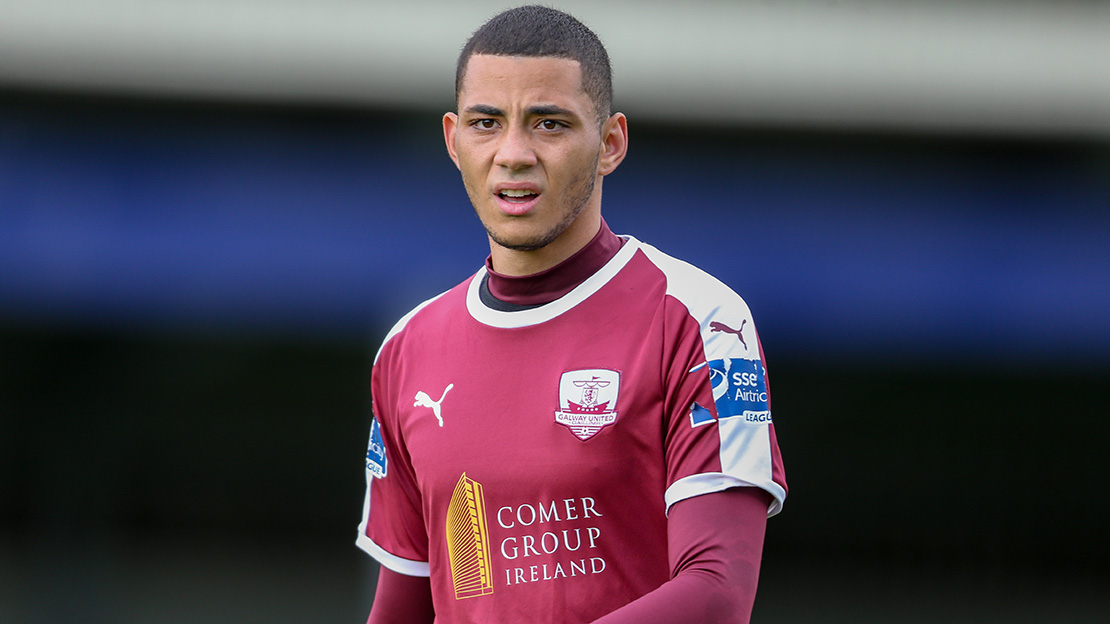 Alan Murphy’s side will look to bounce back after a disappointing 2-0 reversal at the hands of league leaders Cabinteely at Eamonn Deacy Park on Friday night.

Athlone Town were also on the end of a home defeat at the weekend, with Wexford coming away from the midlands venue with a 3-1 win.

The sides have already met once this season in the League Cup with the Tribesmen winning 2-0, however that result will have little bearing on what is already an important league game for both, as much-changed sides were fielded by both managers in March.

The match will be streamed LIVE by United and details of that will be announced shortly to supporters.

MURPHY TARGETS A RESPONSE WHEN UNITED WELCOME ATHLONE TOWN TO DEACY PARK
“It’s a positive that we have a game so quickly after Cabinteely,” Murphy explained to www.galwayunitedfc.ie.

“The Cabinteely game was a game that we were really looking forward to, but it didn’t happen for us on the night.

“Cabinteely played for set pieces and they played physically, they were well structured and very organised. I think we’ve seen Cabinteely scoring three times from set pieces already this season and they’ve gone and scored from another set-piece against us as well, so we need to look at ourselves, we allowed them to impose themselves on us.

“What we need to do on Monday is impose our own game on Athlone Town a lot more than we did against Cabinteely. I’m looking for the players to stand up and give a real performance. We need to manage the game at times, we need a little bit of leadership and to show some nous.”

TEAM NEWS
Cian Murphy (calf) is a doubt after limping off against Cabinteely.