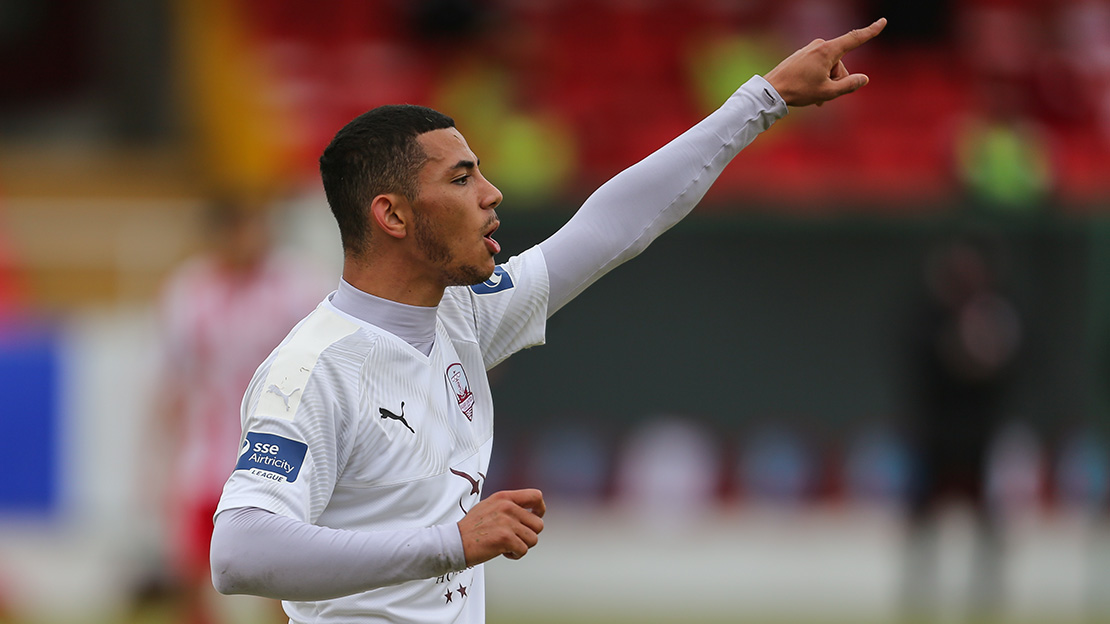 The Tribesmen experienced a frustrating defeat against Drogheda United on Tuesday night, losing 3-1, and the home side also had Stephen Christopher dismissed controversially.

It makes United’s prospects of attaining a play-off spot much more difficult – realistically two wins will be required against Bray Wanderers and UCD next week, and results elsewhere will have to go their way also.

Galway United manager John Caulfield isn’t looking past Saturday’s trip to the Carlisle Grounds however, and he believes his players should take confidence from the fact that they’ve won their last four away games.

CAULFIELD WANTS UNITED TO GET BACK TO WINNING WAYS
“We’ve trained well in the lead up to the Bray Wanderers game and we’re looking forward to it.

“Bray are a good side, they came to Eamonn Deacy Park a few months ago and drew 0-0.

“We’re looking to bounce back ourselves, but we know it will be a tough game. We’ve prepared well and we’ll be going to Bray giving everything we can.

“People may think that we are gone, but for us, it’s simply about getting back to what we’ve been doing over the last few weeks, which is giving good performances and having the attitude that we’re going to win the match.”

TEAM NEWS
Stephen Christopher (suspended) is ruled out, along with Josh Smith and Donal Higgins.