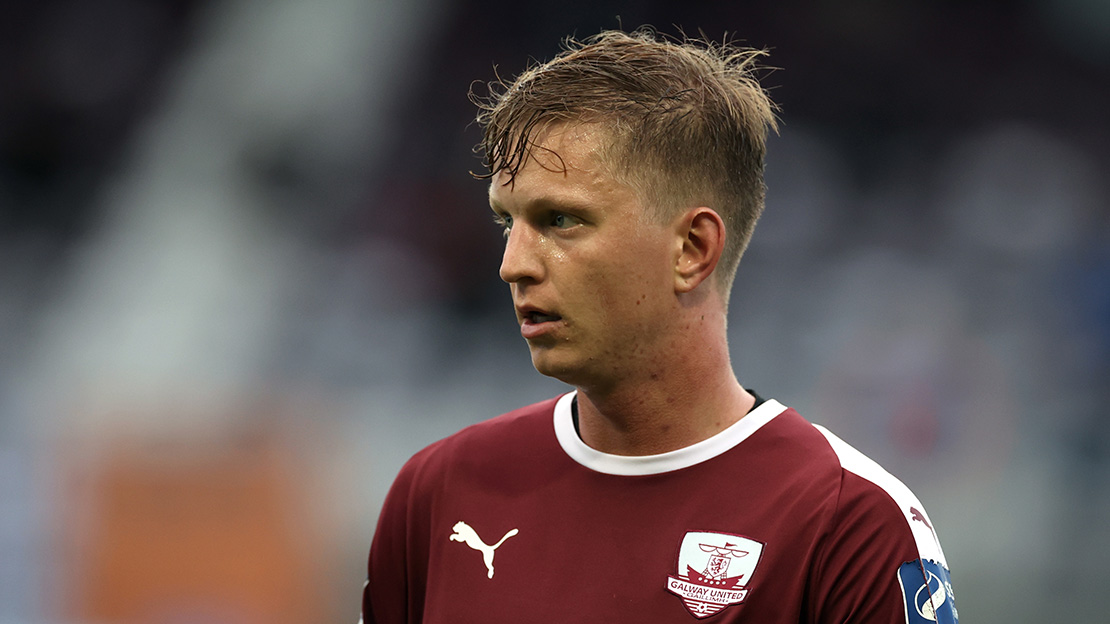 United have climbed up the First Division league table over the last few weeks, winning four straight league games in the month of September.

Cabinteely have been league leaders for much of the First Division campaign – Pat Devlin’s charges suffered a few setbacks over the last few weeks, but Cabinteely got back to winning ways against Shamrock Rovers II last week at Tallaght Stadium.

John Caulfield’s side sealed their fourth straight win on Friday against Wexford FC at Eamonn Deacy Park, it was another hard-earned three points for the Tribesmen, who defended well in the contest, but could not find a second goal to kill off the visitors.

Caulfield knows that United will face a tough task on Monday when they travel to the capital – It’s getting tight at the top-end of the table and every game carries huge significance now in the race for promotion.

CAULFIELD WANTS TO KEEP RUN GOING
“Cabinteely have led from the front for most of the season, they’ve had a bit of a blip over the last three or four weeks, but they rectified that on Friday night with a win against Shamrock Rovers.

“Pat Devlin has been around the league a long time, he’s been building them up and he will be targeting the automatic promotion place.

“At the back they have Knight, Keeley and Carlin, powerful men. Then in midfield the subtlety of Kinsella. They’re very strong from set pieces and they put teams under a lot of pressure.

“We’re on a great run, the lads have responded well to what we’re asking of them. Monday will be a different challenge for us, Cabinteely are probably one of the most physically strong and tall teams in the league and they play quite direct.”

There are doubts over Conor Barry and Donal Higgins.